It looks like fans of the Disney film Enchanted could be getting the long-awaited sequel that they had hoped for.  According to a recent article by DisnInsider who we find to be pretty accurate when it comes to Disney film news, Patrick Dempsey who played Robert in the original film will be reprising his role.

According to sources, the character of Robert’s daughter Morgan will also be back though there’s been no casting confirmation on that role as of yet! 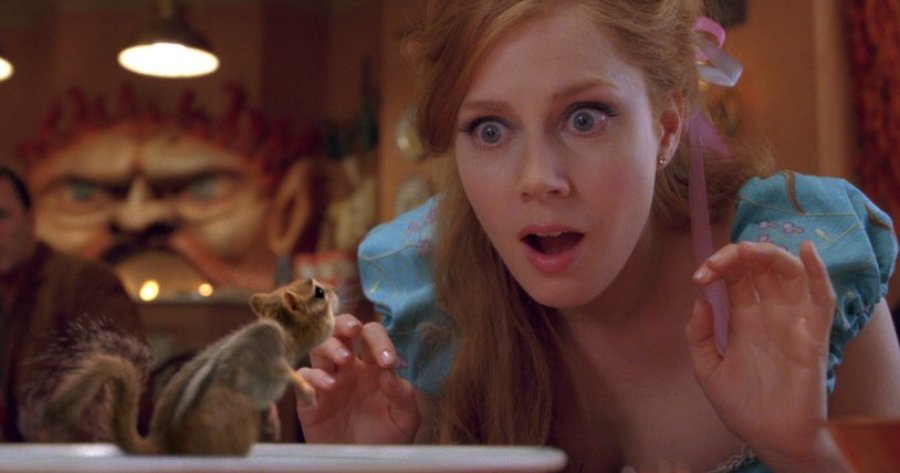 In addition, we know a bit more about the creative team behind the project thanks to the Disinsider article.  The project will be written by Brigette Hales (Once Upon a Time) and directed by Adam Shankman (Hairspray).  Other writers attached to the project includes  Richard Lagravenese (P. S. I Love You), Scott Neustadter and Michael Weber (500 Days of Summer). 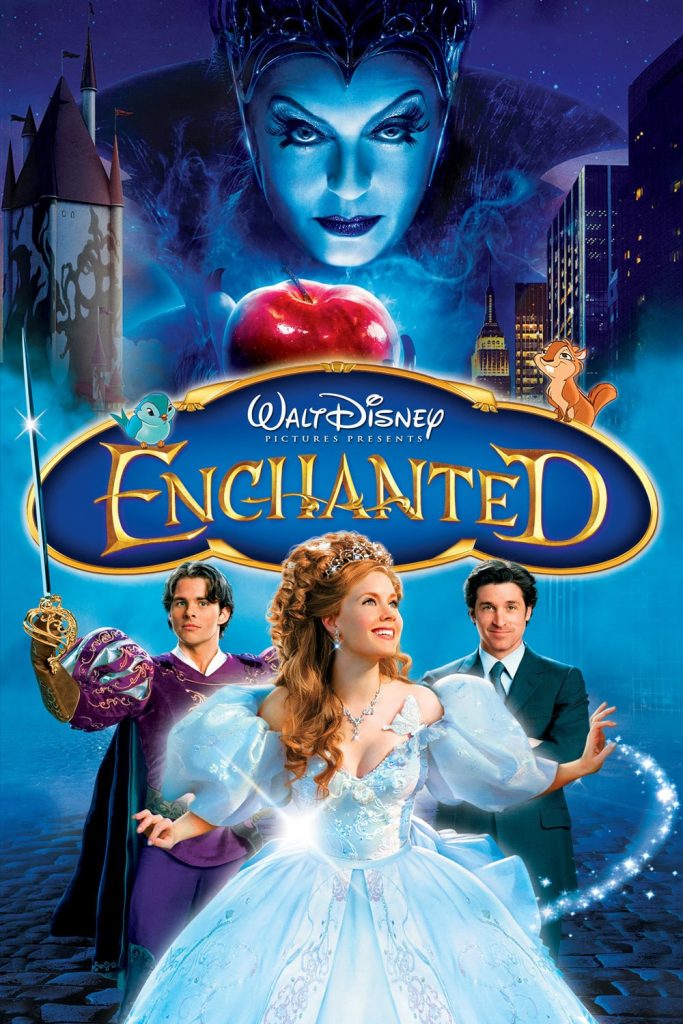 As we previously reported here at MickeyBlog, the project is expected to be titled Disenchanted is also expect to see Amy Adams return to the role of Giselle.  Alan Menken and Stephen Schwartz are also reportedly penning new songs for the film.

The original film, which has become a bit of a Disney cult-classic follows Disney Princess character Giselle who steps out of her animated world into present day New York City.  Rounding out the cast of the original film were James Marsden and Idina Menzel.  The film has gone on to gross more than $340 million worldwide!