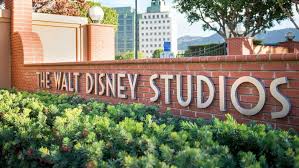 Disney Studios Content Division has a new Chairman. Bob Chapek, Chief Executive Officer of The Walt Disney Company, named Alan Bergman to the role in a press release this morning. Bergman served as Co-Chairman with Alan Horn since May 2019.

“The Walt Disney Studios’ achievements under the leadership of Alan Horn and Alan Bergman have been nothing short of extraordinary. Having worked closely for years with Alan Bergman, an exceptional leader and proven executive, I couldn’t be more pleased to name him as Chairman,” said Chapek. “And we are incredibly fortunate to have Alan Horn continue as the Studios’ Chief Creative Officer. Our studios are unmatched in their ability to create incredible cinematic experiences, and with this new structure, we are ensuring a vital continuity of leadership.”

Horn will remain in the role of Chief Creative Officer, a critical role, with DIsney announcing plans to commit over $14 billion toward streaming content on Disney+ over the next few years. 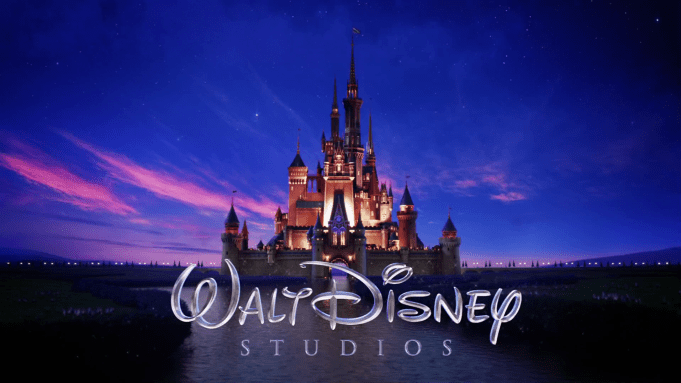 Horn will focus on the creative aspects of the Studios’ content. The two men will work in partnership on the overal creative approach.

The heads of each studio will continue to report to both Bergman and Horn.

Bergman is a 24-year veteran of Disney, serving lead roles for The Walt Disney Studios, Pixar Animation Studios, Marvel Studios, Lucasfilm, and the Twenty-First Century Fox film studios. According to Disney, his tenure at Studios has included the release of 25 films that have earned at least $1 billion at the global box office.

Horn joined Disney in 2012 and is one of the industry’s most influential and respected executives. He boasts a career that has seen him in a top positions at Warner Brothers and Twentieth Century Fox Film Corporation. In between Horn co-founded Castle Rock Entertainment, a company he oversaw for the release of such hits as “A Few Good Men,” and “Seinfeld”. 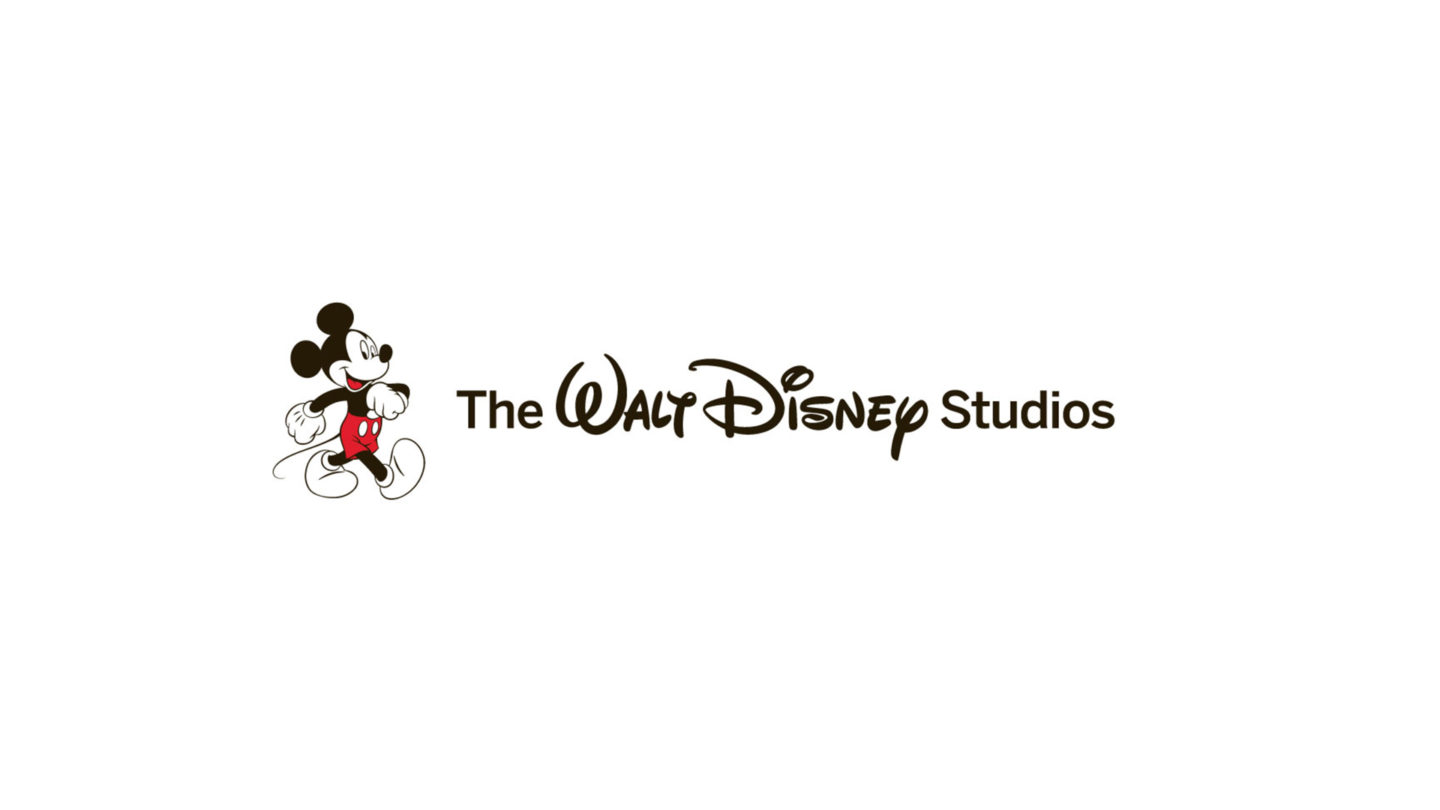 The Walt Disney Studios success under Co-Chairmen Bergman and Horn includes the integration of Lucasfilm and Fox film studios, as well as the expansion to Disney’s streaming services. Box office records during their tenure were many. Walt Disney Studios grossed over $7 billion globally in 2016 and 2018 and $11 billion in 2019, the only studio ever to achieve those numbers, according to the Disney press release.