Jeremy Bulloch, who played Boba Fett in The Empire Strikes Back, has died….

Have you seen the film Elstree 1976? Well, if you haven’t and you’re a Star Wars fan, you should sit down and rent it now. Ten non-stars (Luke, Leia, Han, Billy Dee, etc.) of the Star Wars universe are profiled to heartfelt results. Among the most charming was one of the actors who portrayed Boba Fett in the Original Trilogy, Jeremy Bulloch.

While filming Empire, Bulloch explained he stopped in to see George Lucas, who told him Boba Fett wasn’t a big role, “But I think you’ll have some fun.”

I think Mr. Bulloch did have some fun. And he gave so many of us a LOT of fun, and for that we Star Wars fans are grateful.

Especially in light of the sad news that Mr. Bulloch passed away. 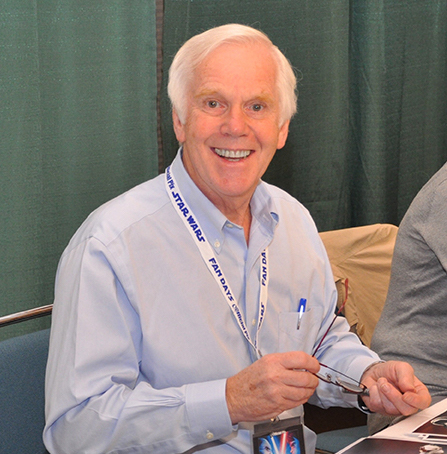 Jeremy died peacefully on 17th December 2020 following health complications, including several years living with Parkinson’s disease. He spent his final weeks in the wonderful care of staff at St George’s Hospital in Tooting, close to the house where he and his wife Maureen had lived together for more than fifty years. Maureen and two of his sons, Jamie and Robbie, were with him during his final days.

Jeremy had a long and happy life as an actor and was best known for his roles in the films Summer Holiday, Star Wars, and James Bond; TV series the Newcomers, Doctor Who, Agony and Robin of Sherwood, and several West End theatre productions. Away from the screen, Jeremy was a talented footballer and cricketer. He also supported a number of charities including Great Ormond Street Hospital who saved his granddaughter’s life. He was devoted to his wife, three sons, and ten grandchildren, who all love him dearly and will miss him terribly.

Boba Fett in The Empire Strikes Back. Image: Lucasfilm.

Star Wars fans will miss him terribly, too.

For me, Boba Fett, introduced as a send-away figure after the first Star Wars (you had to pick up a number of Kenner proof of purchase from card backs) was proof that the fun of a galaxy far, far away would continue; that somewhere The Creator was still creating. 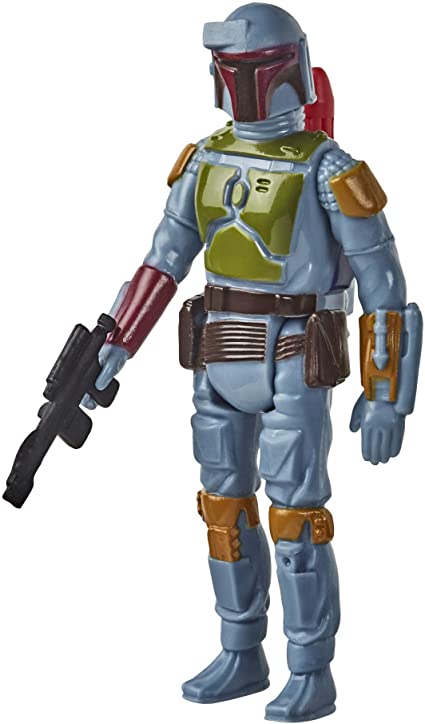 And from his quotes in Elstree 1976 — I never met him — it seems that Mr. Bulloch understood that he was a conduit to the fun.

“That’s purely because it’s Boba Fett,” said Bulloch, speaking to why folks line up for his autograph.

Perhaps, but the man behind the mask certainly put the whole thing in motion. Rest in peace, Jeremy Bulloch. Long live Boba Fett.