FX on HULU Announces New Shows and There are Some Surprises 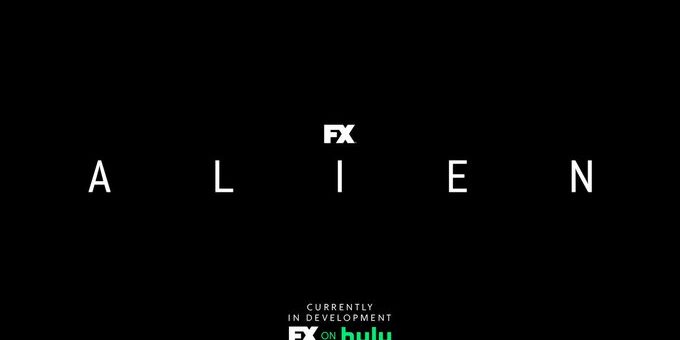 There are a lot of of shows to be excited about after Disney Investor Day tonight.  The FX group announced several new shows in the works and there are some awesome surprises and classic thrillers in the group.  Here is a quick run-down of tonight’s newly announced shows. 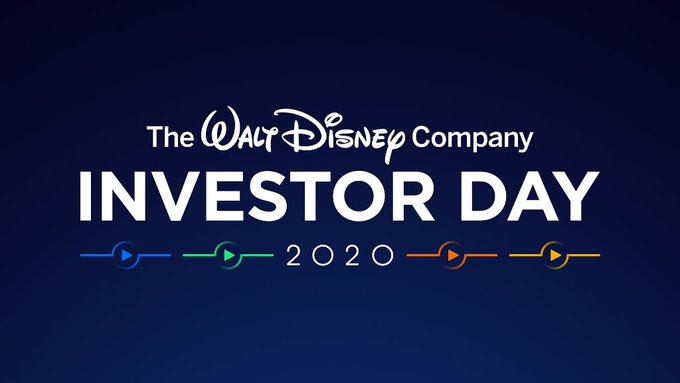 Jeff Bridges (The Big Lebowski) will star in “The Old Man”.  The FX show will follow a former CIA operative who is trying to reconcile problems from his past.  The show is based on the bestselling novel by Thomas Perry.

In The Old Man, Academy Award and Golden Globe award winner @TheJeffBridges is a former CIA operative who is forced to reconcile with his past. Coming to #FXonHulu. pic.twitter.com/RME1gVw0Gz

“Platform” tells stories about our world from the viewpoint of characters who are imbedded in the boldest issues of our day.  The cast includes Ed Asner, Beau Bridges and Jenny Tran and will also be available through FX on HULU.

Platform is an innovative scripted anthology from @bjnovak that uses the boldest issues of our times as a jumping off point to tell singular, character-driven stories about the world we live in today. Coming to #FXonHulu. pic.twitter.com/ELDGPLO2KX

Taika Waititi co-writes a half-hour comedy series about four Native American teenagers growing up on a reservation in Oklahoma.  It is currently filming.

Based on the comic book series and starring Diane Lane, this FX series has been a long time in the making.  After having to replace the show’s lead actor, it is finally in production.  Based during a pandemic where a mysterious plague kills all male mammals on earth except Yorick and his pet monkey, this show will be very interesting as we experience a real-life global pandemic.

Y: The Last Man is a new @FXnetworks drama series based on the acclaimed comic book series of the same name written by Brian K. Vaughan and Pia Guerra. Starring Diane Lane and coming exclusively to #FXonHulu. pic.twitter.com/szmH5kTf7g

Oh, this one is going to be good!  There is lots of excitement around the announcement of a show based on the classic film series.  It’s creation is headed by Noah Hawley who is behind shows like “Legion” and “Fargo”.

Alien is currently in development at @FXNetworks. The first TV series based on the classic film series is helmed by Fargo and Legion's @noahhawley. Expect a scary thrill ride set not too far in the future here on Earth. pic.twitter.com/jZe1CRFAZD

And finally, “Shogun” is a reboot of the mini-series which aired in 1980 and starring Richard Chamberlain.  The novel, written by James Clavell, is the origin of both series.

Stay tuned to MickeyBlog for updates on all the announcements from today’s Disney Investor Presentation.