Darien Rencher, the Clemson University running back, has a bright future ahead of him. His inspiring leadership amid college football’s push to overcome social injustice and the coronavirus pandemic has caused the world to stand up and notice him. Rencher’s achievements have also secured his place as the 2020 Disney Spirit Award recipient.

Rencher was one of the early voices in the effort among college football players nationwide to promote safe play during the 2020 season amid the pandemic. Working with some of the college game’s biggest stars, such as Ohio State QB Justin Fields, Oklahoma State RB Chuba Hubbard and Clemson teammate Trevor Lawrence, Rencher sparked the national #WeWantToPlay movement among college football players who were eager to find ways for teams to safely play this season. 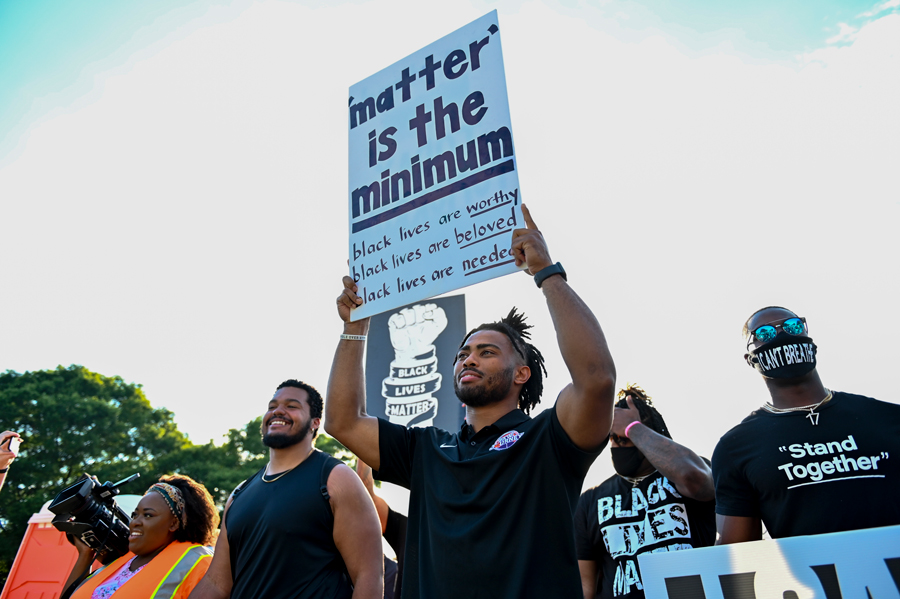 And it was Rencher who was a key organizer of a peaceful campus march by the football program in support of social justice. He continues to be a powerful voice within the movement – both at Clemson and back home in nearby Anderson, South Carolina. 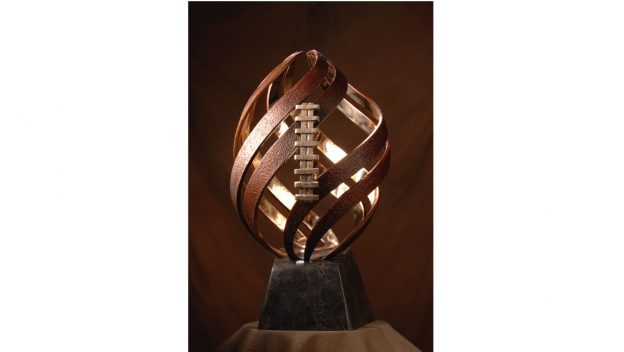 Rencher will be presented with the coveted Disney Spirit Award – given annually by Disney Sports to college football’s most inspirational player, coach, team or figure – by Disney Sports Vice President Faron Kelley at The Home Depot College Football Awards on Jan. 7, 2021. The 30th edition of the awards show, hosted by ESPN’s Chris Fowler and Holly Rowe, will be 90-minute virtual special at 7 pm ET.

“Darien is a true inspiration to his team and community,” said Kelley. “On and off the field, he has been a voice for change and unity, and we couldn’t be more proud to recognize him as the 2020 recipient of the Disney Spirit Award.”

“Dreams come true. As a young kid, I grew up around this area, and to see all the things that I thought were setbacks, the Lord used them for major comebacks in my life,’’ Rencher said. “This moment wouldn’t be what it is without all the moments that came before it, and I know this moment will lead to another moment. I feel like one of the highest human acts is to inspire people to do something good. To know that I inspired people makes me thankful for the entire journey.” 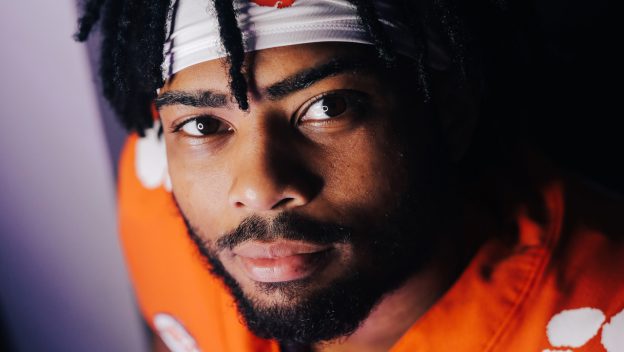 Rencher has long been a vocal advocate for improving the lives of those in the African-American community. He mentors young people in his hometown and at his church, and is well-known for giving inspiring pre-game speeches back in his high school football days. Those close to him say he is simply a natural born leader.

“He has the gift of wisdom and discernment like no other person I’ve seen,’’ said his mother, Tara Sally.

Darien Rencher learned about the award during yesterday’s Clemson University football practice. Clemson head coach Dabo Swinney pulled Darien aside for a special surprise where an emotional moment between player and coach, Swinney revealed to Darien that he has been chosen to receive this year’s Disney Spirit Award. You can watch the big reveal in the video below…