Just last week we reported that the very sought after Disney happy meal toys were being recalled. Disney had pulled the release of the toys because of the sweepstakes insert that comes with the toy. The insert that comes with the toy has QR CODES that lead to some rather Non-Disney things if scanned ‘incorrectly’. Also- there were some discrepancies as to when the deadline for entering the code is/was because this collection was supposed to be released in the summer. 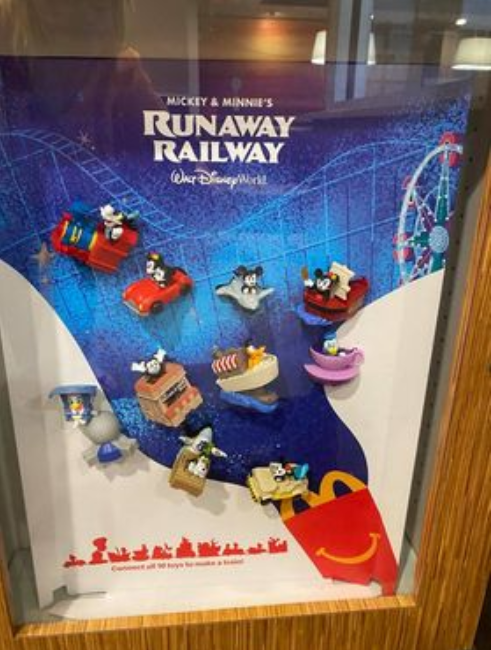 Well, I have some good news! The toys are back!

Sometimes simple things just touch my lil heart. Boyfriend showed up with a surprise Happy Meal for me, because he remembered me saying they had Disney World toys 😭🥰 pic.twitter.com/CXdz3PiBPx

People have reported that they are once again receiving the toys in their happy meals. 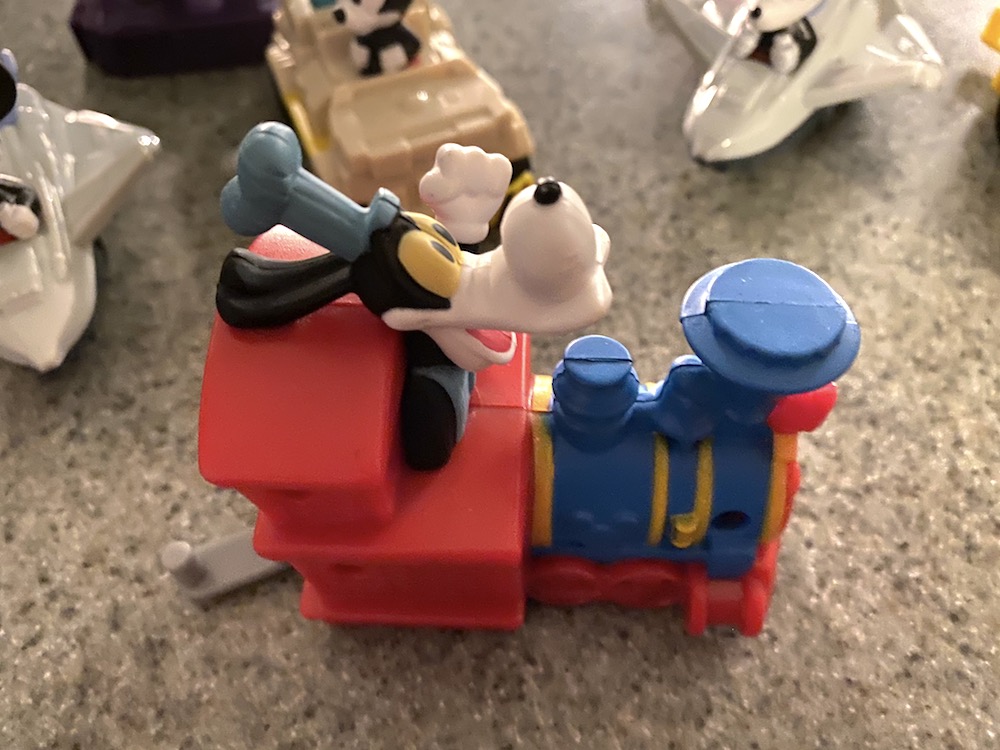 McDonald’s Disney World Happy Meal toys are all themed to the major attractions at Disney World and they are:

Hurry back to McDonald’s and let us know if you received a toy!