As the season moves into December, and with Black Friday here I thought it might be convenient to start a little wish list for all the Star Wars fans out there.

First up, LEGO: Star Wars. Fresh off the successful LEGO Star Wars Holiday Special, the collaboration between the two media/child behemoths has produced some of the coolest toys around. Next up, it’s LEGO set 75299, “Trouble on Tatooine.” 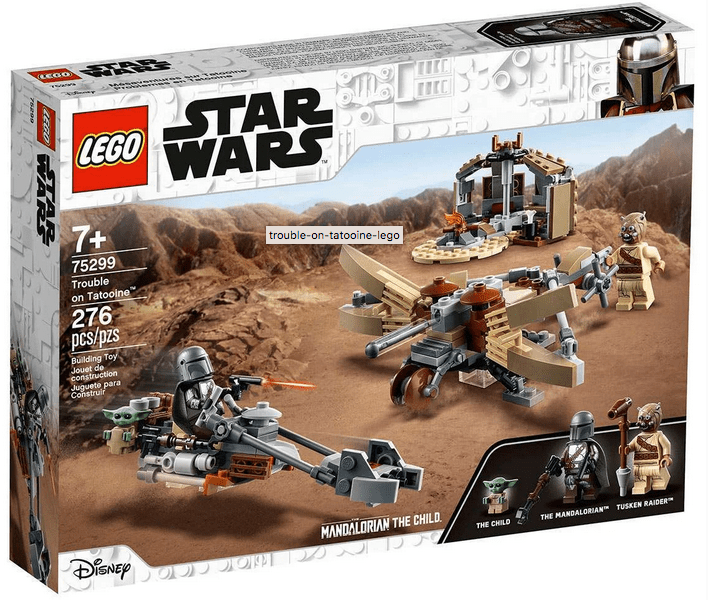 LEGO has unveiled several of their upcoming Star Wars building sets for 2021, and the most exciting release of the bunch by far is the #75299 Trouble on Tatooine set. It’s based on the events of the Disney+ Star Wars: The Mandalorian episode “Chapter 9: The Marshal”, which finds Mando and The Child (aka Baby Yoda) on Tatooine in an unlikely alliance with Cobb Vanth (Timothy Olyphant) and the Tusken Raiders.

The LEGO Trouble on Tatooine set was unveiled as part of Disney’s weekly Mando Mondays events, and includes 276 pieces, and features The Mandalorian’s speeder bike, a buildable Tusken hut, a missile shooting ballista, The Mandalorian and Tusken Raider Minifigures, and a figure of Baby Yoda that can be tucked away in a saddlebag on the speeder bike. 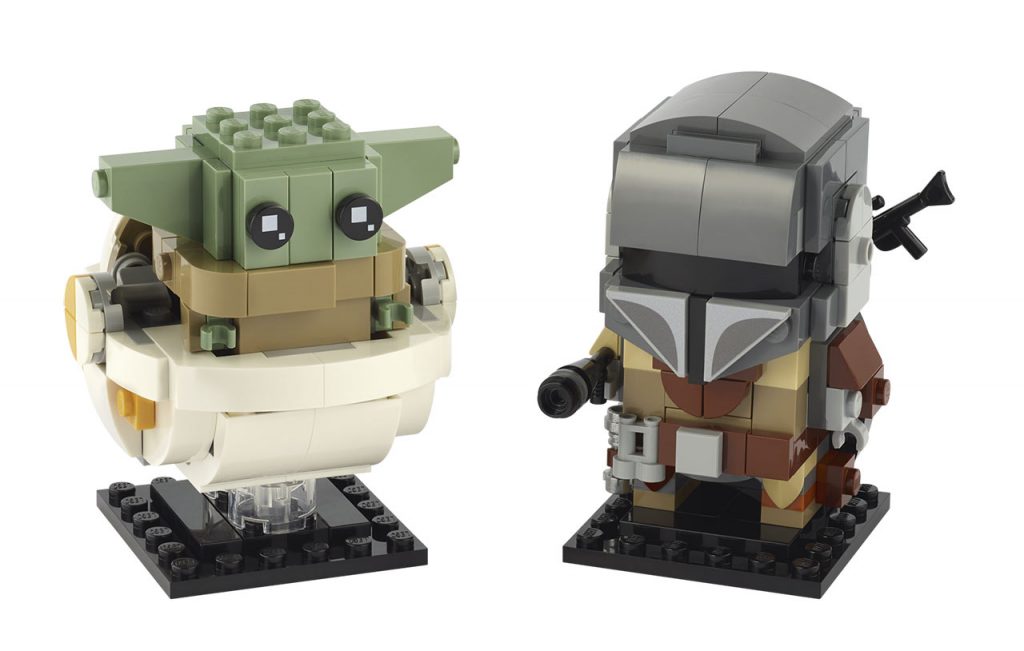 Build The Child and The Mandalorian. Image: StarWars.com/LEGO.

The Child, the Razor Crest, and More from LEGO Star Wars

Build your own version of The Child or the Razor Crest brick by brick with a LEGO set themed on the most enduring characters and creations from The Mandalorian. Plus, there are plenty of classic trilogy sets to choose from. This includes a menacing-looking AT-AT to bring Hoth home for the holidays. 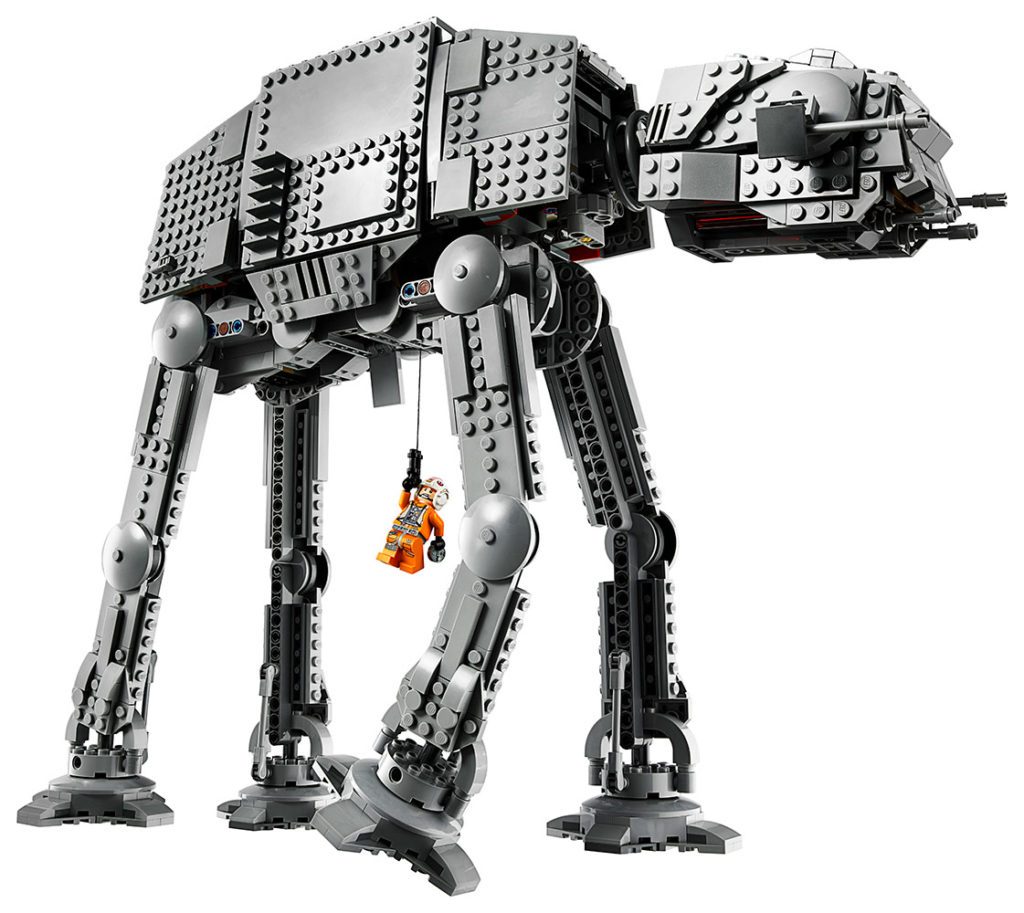 BTW: If my family is reading….

Finally, this is a version of the set I have wanted for YEARS. 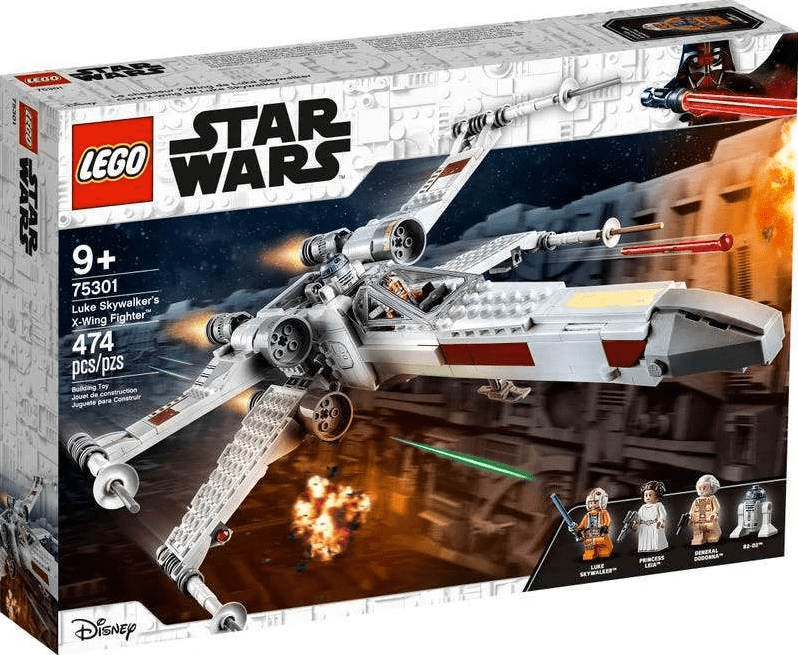