On Monday, we’re all going to be excited to sit down, relax, and — yes — sing! Will You Be Watching On November 30? 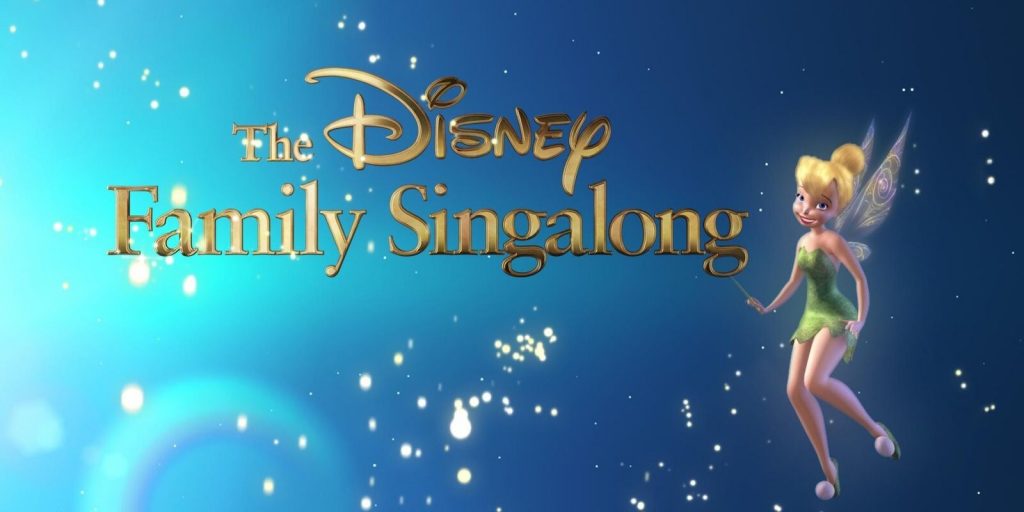 And, of course, Mickeyblog.com has followed the story since the show was announced in October, including stories about:

Chloe x Halle Sing About a Snowman on Holiday Singalong

However, we are most excited about the second part of the release: 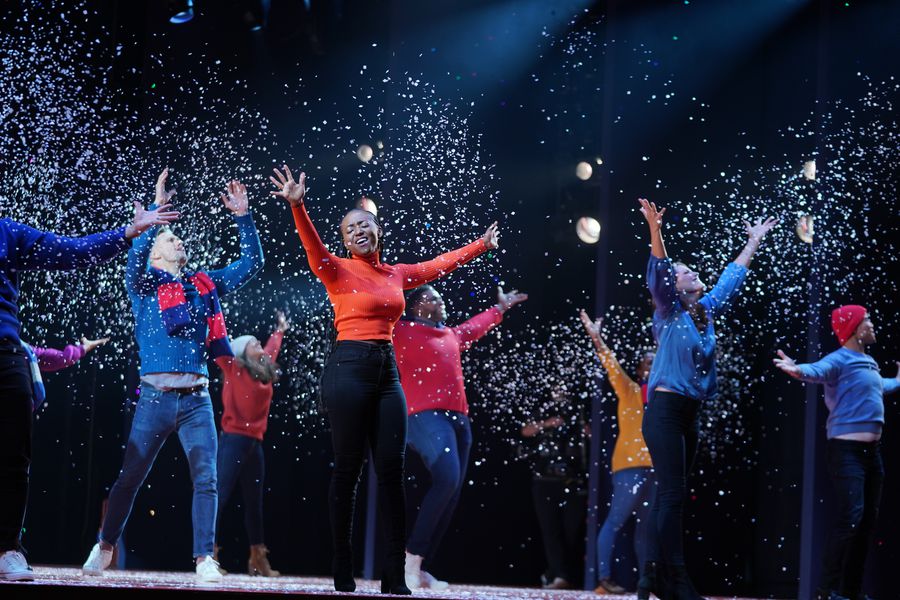 Disney on Broadway makes its heartwarming return to the New Amsterdam Theatre for the first time since March, with a sensational performance of “Let It Go” by the members from the Broadway casts of “The Lion King” and “Aladdin,” and North American Touring companies of “Frozen” on “The Disney Holiday Singalong.” Image: ABC/Ben Hider.

Grab a box of tissues as Disney on Broadway makes its heartwarming return to the New Amsterdam Theatre for the first time since March, with a sensational performance by the members from the Broadway casts of “The Lion King” and “Aladdin,” and North American Touring companies of “Frozen.” 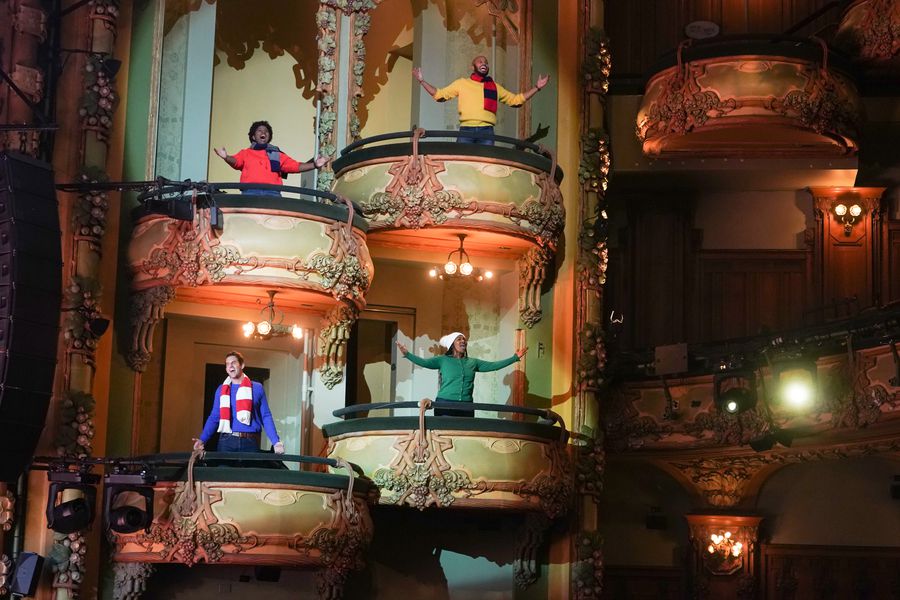 Check out a look at the prep for the segment:

Finally, beyond Disney on Broadway and “Let it Go” there is plenty more music coming.

“The Disney Holiday Singalong” performances include the following:

We’ll be watching ABC TV on Monday. How about you? Let us know in the comments.