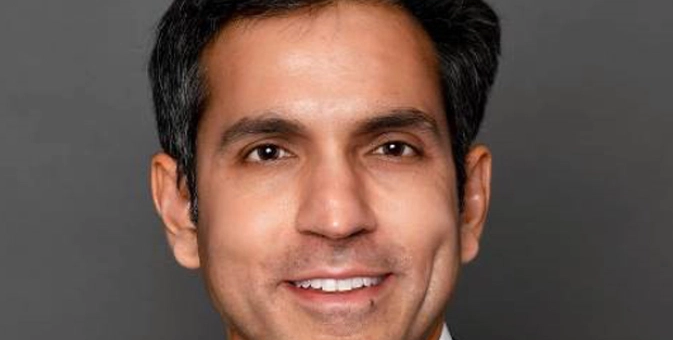 MickeyBlog.com has covered the changes resulting from the recent merger of Disney and Fox, but also the fallout from The Walt Disney Company’s 2020 switch to a streaming-first posture.

On that front, the latest news focuses on Ravi Ahuja. The president of business operations and chief financial officer at Walt Disney Television is exiting his (new) role at the company.

We actually mentioned Ahuja in our article about a shuffle in staffing at Disney:

Ahuja, who was formerly CFO of Fox Networks Group, took the position after Disney’s acquisition of Fox… [Today’s] move comes after a major Disney restructure that saw it put its three content divisions – Studios, General Entertainment and Sports – into a distinct group.

Rice said that after the restructure, Ahuja’s role “significantly changed… As much as I hoped he’d stay on, ultimately he decided to take this change as an opportunity to find a new challenge, and I understand and respect his decision,” he added.

Meanwhile, and for his part, in a memo, Ahuja explained:

As Peter’s note said, I am leaving the company to pursue other challenges. I have not come to this decision easily. I am very excited about the future of The Walt Disney Company and Disney General Entertainment. This is an amazing company, and ours is a tremendous team. There are very bright days ahead. 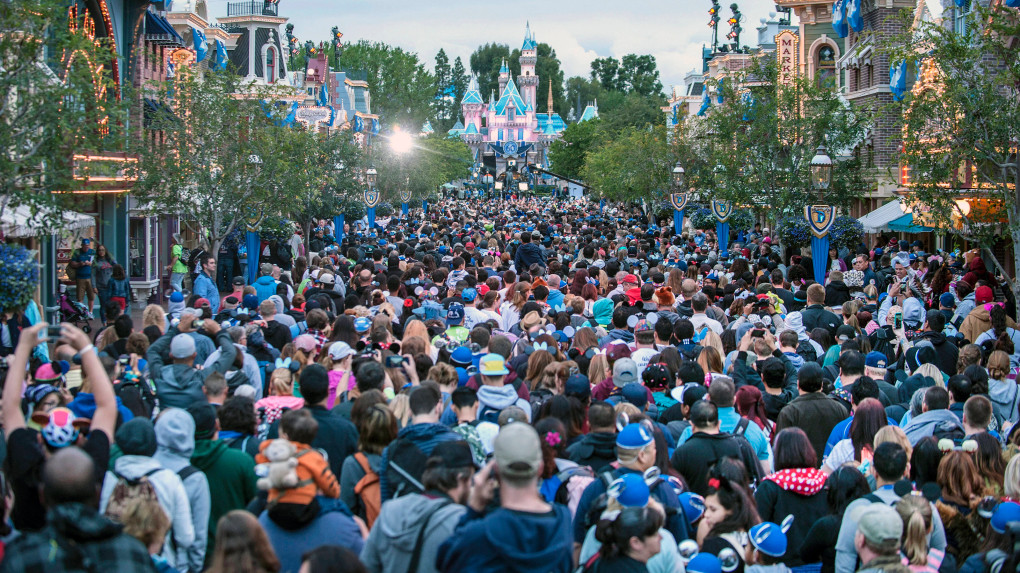