Surprise! Taylor Swift made a huge announcement via her Twitter account this morning. Earlier this year, Swift surprised all of her Swfties when she released the chart-topping, record-breaking “folklore” album. Today, she announced that that the visual concert movie of the album, “folklore:the long pond studios sessions” will debut on Disney+ just after midnight tonight. (Wednesday, November 25 at 3:01 am EST/12:01 am PST).

Here is the announcement and trailer for Swift’s “folklore: the long pond studios sessions”:

Well it’s 11/24 and 24-11=13 so I’ve got an announcement 🤓 You haven’t seen this film before ✨ folklore: the long pond studio sessions will be out tonight at midnight PST on @DisneyPlus! #folkloreOnDisneyPlus pic.twitter.com/BTWSRM0yaI

Also appearing on “folklore: the long pond studios sessions” is collaborators Aaron Dessner, Jack Antonoff, and Justin Vernon. When the album was recorded, all four were never physically together due to the ongoing COVID-19 pandemic.

When the movie goes live exclusively on Disney+, Taylor along with Dessnew, Antonoff, and Vernon will perform all 17 songs in order as they appear on the “folklore” album. In addition, they will take a deep dive into what the meaning is behind each song. During the film, viewers will get a look into Swift’s Long Pong Studios that is located in the Hudson Valley.

Since Disney+ debuted over a year ago, it has exceeded expectations. Most recently, it was announced that the streaming service has over 73.7 million subscribers which was actually the low end of its 5-year goal. The announcement of Swift’s “folklore” visual album going to Disney+ is likely to drive those numbers even higher. 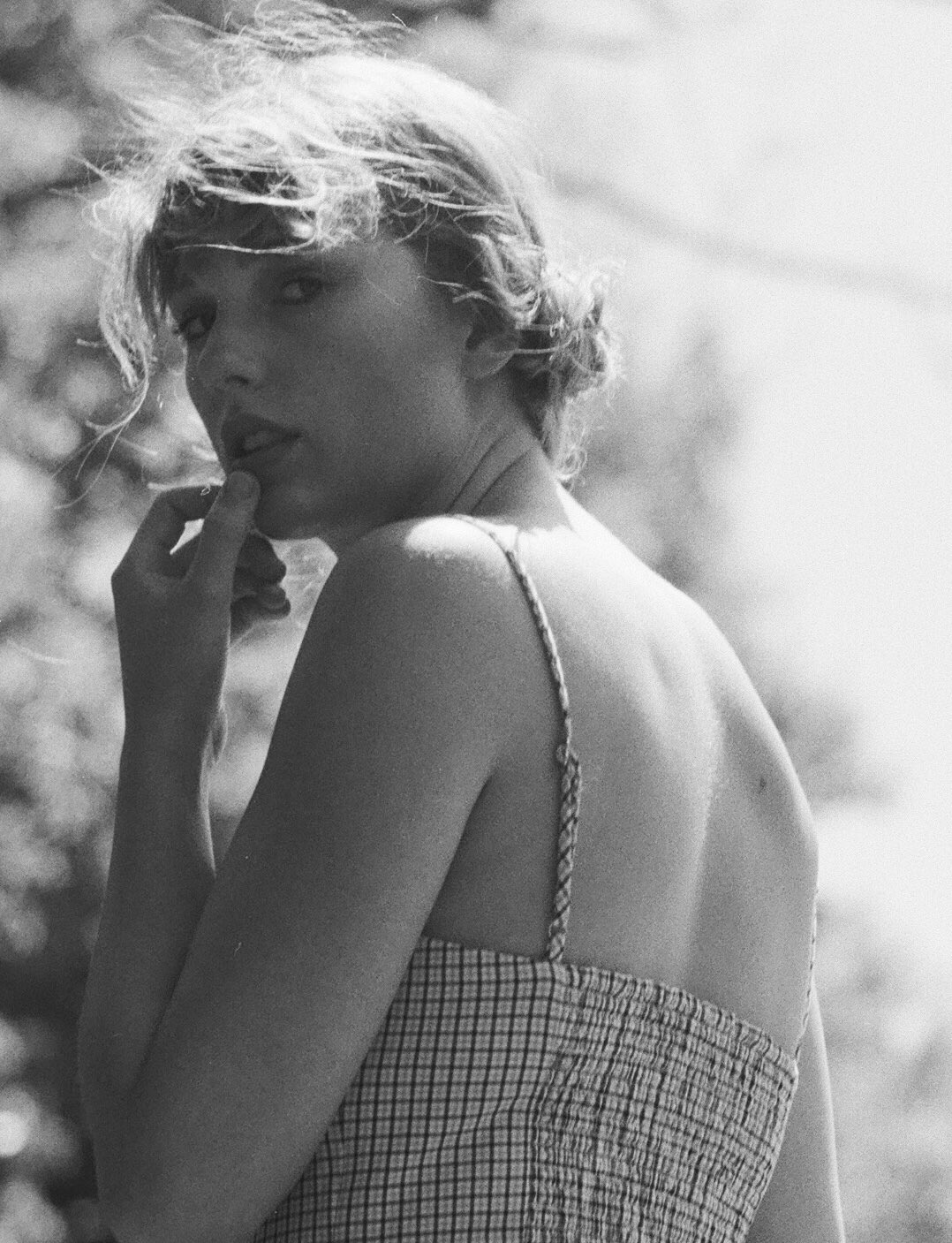 In addition, if you can’t get enough of Swift, she will be on Good Morning America tomorrow morning, Wednesday, November 25, for an exclusive interview.

Let us know in the comments below if you are excited for Swift’s “folklore: the long pond studio sessions” to stream on Disney+!

Planning a visit to a Disney Destination? There are some SPECTACULAR discounts available for the remainder of 2020 at Walt Disney World and into 2021. Fill out the form below or send an email to Holly@MickeyTravels.com for a FREE, no-obligation quote to book your Disney vacation. EVERY vacation package* booked exclusively with me by a teacher or someone on the front lines battling the virus, will receive a Disney Gift Card when you book your Disney vacation package* with me by December 31, 2020. As an agent with MickeyTravels (a Platinum Earmarked Agency), I will be on hand to help you with everything from finding your perfect package and I offer rate monitoring to ensure you are receiving the best rate available by Disney. I work with all Disney Destinations and destinations outside of Disney. Best of all, my services are absolutely FREE. Get in touch via email at Holly@MickeyTravels.com or calling 954.401.9577. Also, make sure to CLICK HERE to follow along with my Facebook page for all things Disney and giveaways!