Chloe x Halle Sing About a Snowman on Holiday Singalong 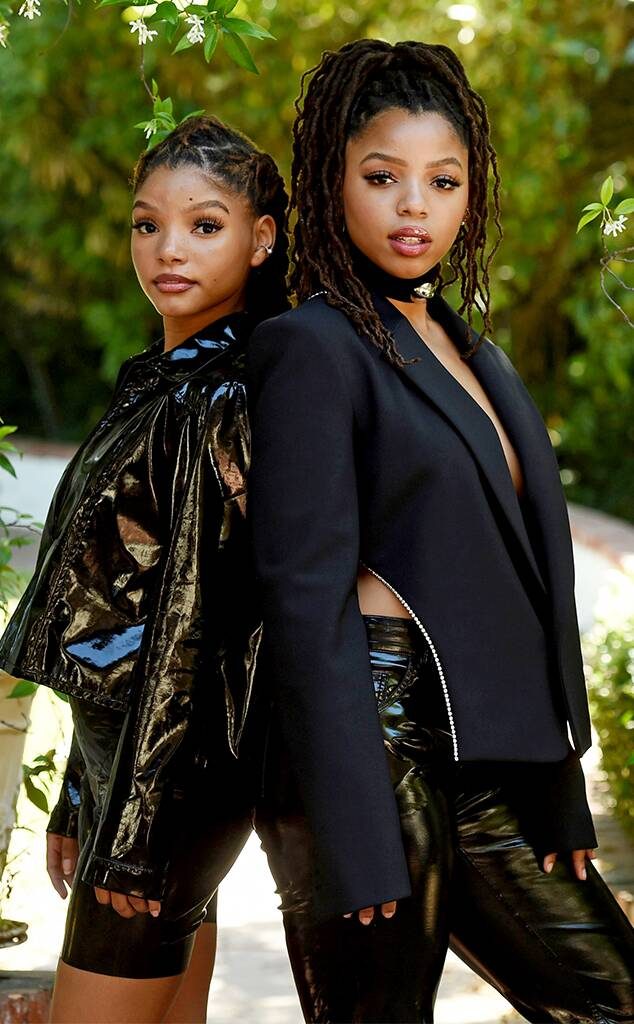 With Thanksgiving later this week, the December holidays are right around the corner.

What better way to ring in the final month of 2020 (thank goodness) than with a Disney Holiday Singalong! 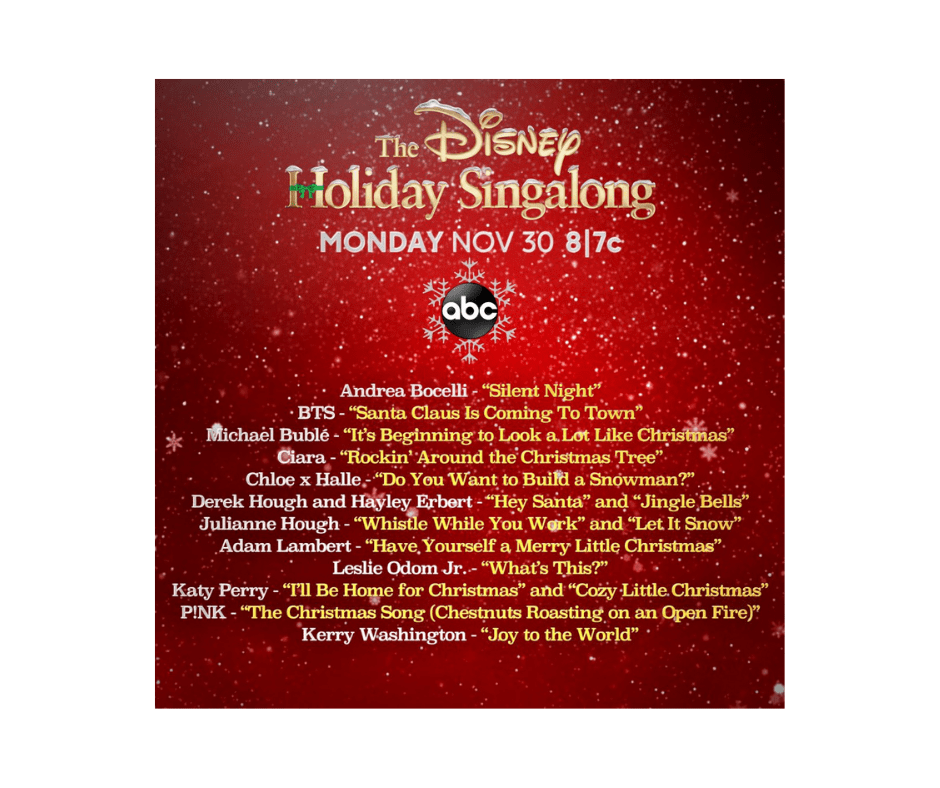 In an exclusive, Eonline.com gave a glimpse at what fans could come to expect in ABC’s upcoming holiday goodie bag. 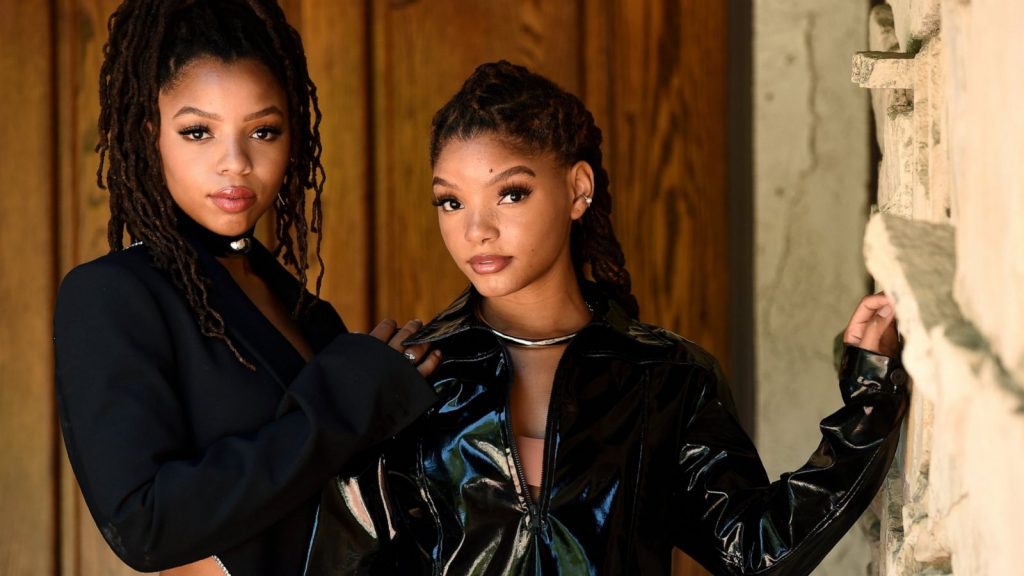 Would you build a snowman if Chloe x Halle asked?

The musical duo is getting a little chilly next week for The Disney Holiday Singalong, a variety special packed with cozy, wintery performances from a whole bunch of stars. Chloe and Halle Bailey are performing “Do You Want to Build a Snowman?” from Frozen, and we’ve got an exclusive sneak peek at their snowy number.

Disney appears to have stepped things up since their early-pandemic singalongs, which mostly featured stars singing from their own homes. Chloe and Halle are performing on an actual set with a snowman who appears to have already been built, and their wardrobe even matches the snowy vibes in color, if not in practicality. 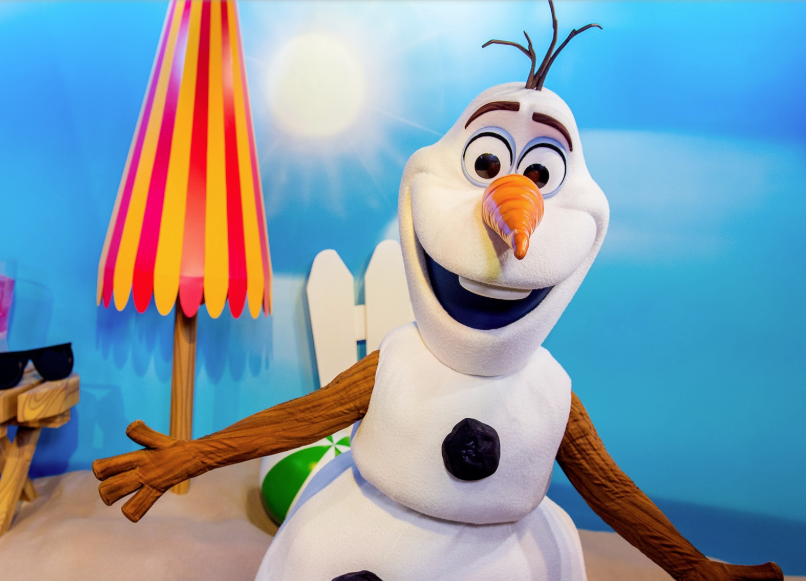 Of course, you remember Halle Bailey is set to take on the role of Ariel in Disney’s live-action reimagining of the animated classic?

MickeyBlog.com has been on that story since Bailey dived in:

Halle Bailey Cast As Ariel In Live-Action “The Little Mermaid”

And then when Halle got major support for her star turn:

Halle Bailey: So Much Support For New Ariel

Check out the clip: