It’s been an extremely tough struggle for the 28,000 Disney Cast Members who were recently laid off due to the prolonged uncertainty and impact of the pandemic. But in true Disney spirit, these same Cast Members are rallying together to support one amazing cause. They are giving their limited financial support and never ending social media love towards the 12th Angel Productions’ upcoming feature-length Cast Member documentary, Billy Flanigan: The Happiest Man on Earth.

Billy Flanigan, who has been employed at Disney for 39 years, is the longest continually contracted Performer in Walt Disney World history. Immediately following the temporary closure of Walt Disney World – as a result of the global pandemic, Flanigan embarked on a 6000-mile cross-country trek; bringing a smile, song & dance to over 525 families. The inspiring story of his ‘Flanigrams’ have been featured on The Doctors, Dr. Laura, Good Morning America, and People Magazine. 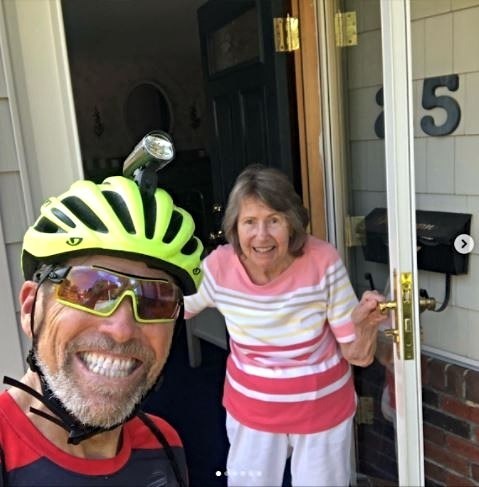 Billy Flanigan surprises his mother in MA, after cycling from FL

12th Angel Productions recently stepped in to produce a documentary about Flanigan. The film is being directed by Cullen Douglas, a long-ago Disney Performer, who is now most recognized for his acting work on Twin Peaks, Grey’s Anatomy and Agents of SHIELD. “Billy is a living legend. He’s always been about making a positive difference, using his own special brand of magic and pixie dust – something we could all use more of these days,” said Douglas. 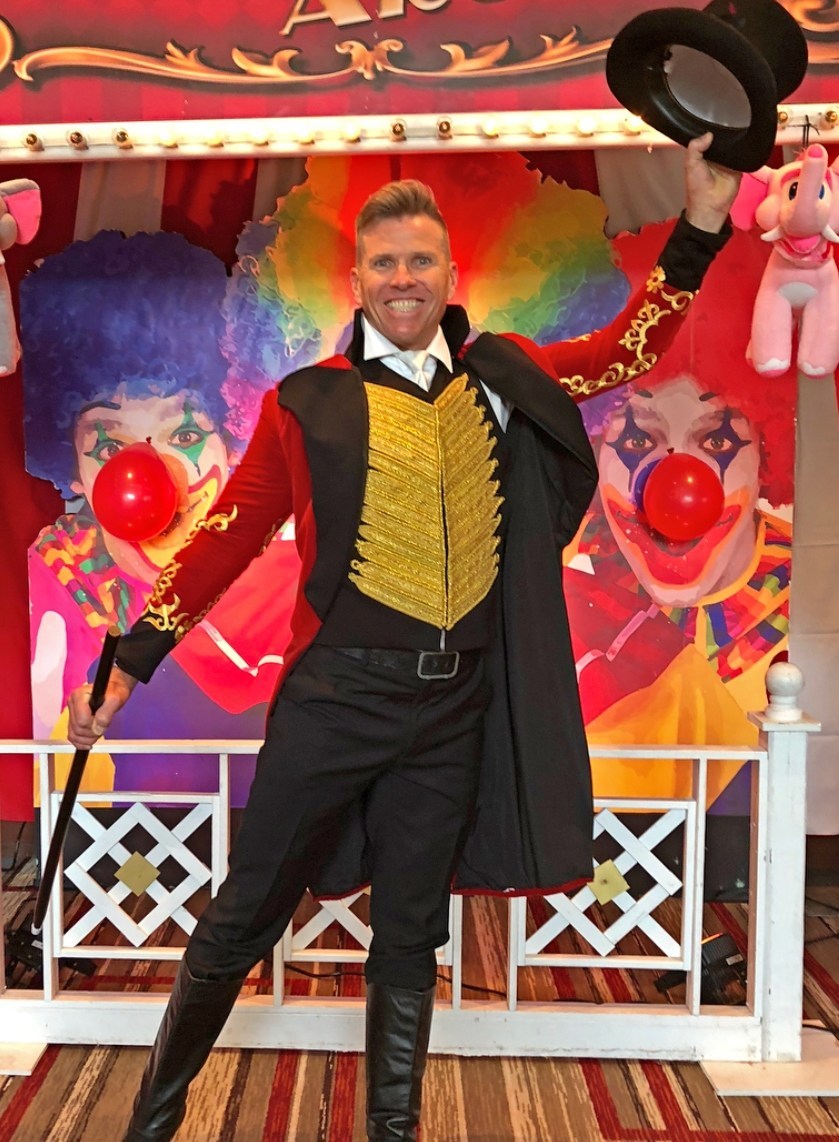 Being produced entirely during the Covid-19 pandemic, the documentary utilizes never before seen archival footage, and Zoom interviews with Flanigan’s friends and castmates. Andrea Canny, a producer on the film, also a former Disney Performer, started sharing the film’s progress on Social Media; out of that grew an IndieGoGo Crowdfunding campaign. Canny commented, “The pandemic has decimated live theatre as we know it, and Disney Performers are hurting right now both emotionally and financially. But Billy has always been a bright spot in all of our lives, it’s our turn to pay it forward and share him with the world.”

12th Angel Productions’ Founder, Randy Goodwin added, “Besides celebrating Billy, our film will bring to light a wide range of issues, including Bullying, Diabetes, and LGBTQ Awareness. Billy’s story is truly inspiring, and aligns perfectly with our slate of films. We’re humbled by the outpouring of support from Disney Cast Members, and folks looking to help spread a little joy.”