Soul Posters Present a Jazzy Side to Disney·Pixar’s Soul…

Secondly, if we keep seeing the artwork which highlights the upcoming animated story, we can be patient.

Moreover, and case in point, Collier Jennings of CBR.com posted:

Presenting the Dorothea Williams Quartet from Disney and Pixar’s Soul. 🎹🎷🥁🎻 Streaming only on #DisneyPlus this December 25. pic.twitter.com/iwwPL9VhWn

Disney and Pixar have revealed a quartet of new posters for their upcoming film Soul, appropriately centered on the Dorothea Williams Quartet.

Angela Bassett provides the voice for Dorothea, while Jamie Foxx portrays pianist Joe Gardner. Rounding out the quartet are Questlove as drummer Curley and Esther Chae as violinist Miho. Gardner intends to join the quartet until an accident separates his soul from his body, leading to a quest to return to Earth. The four posters were shared to the official Pixar Twitter account.

Meanwhile, the full-size images are below for the Dorothea Williams Quartet: 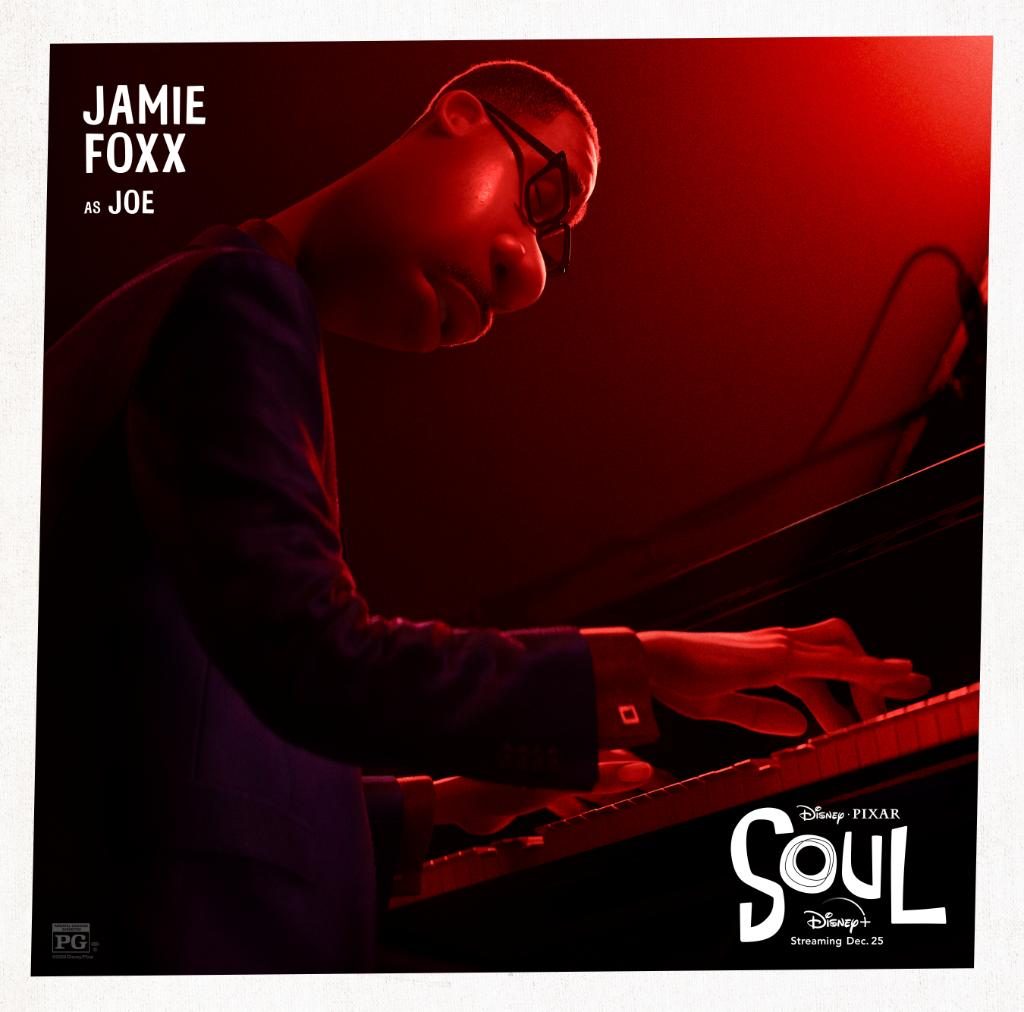 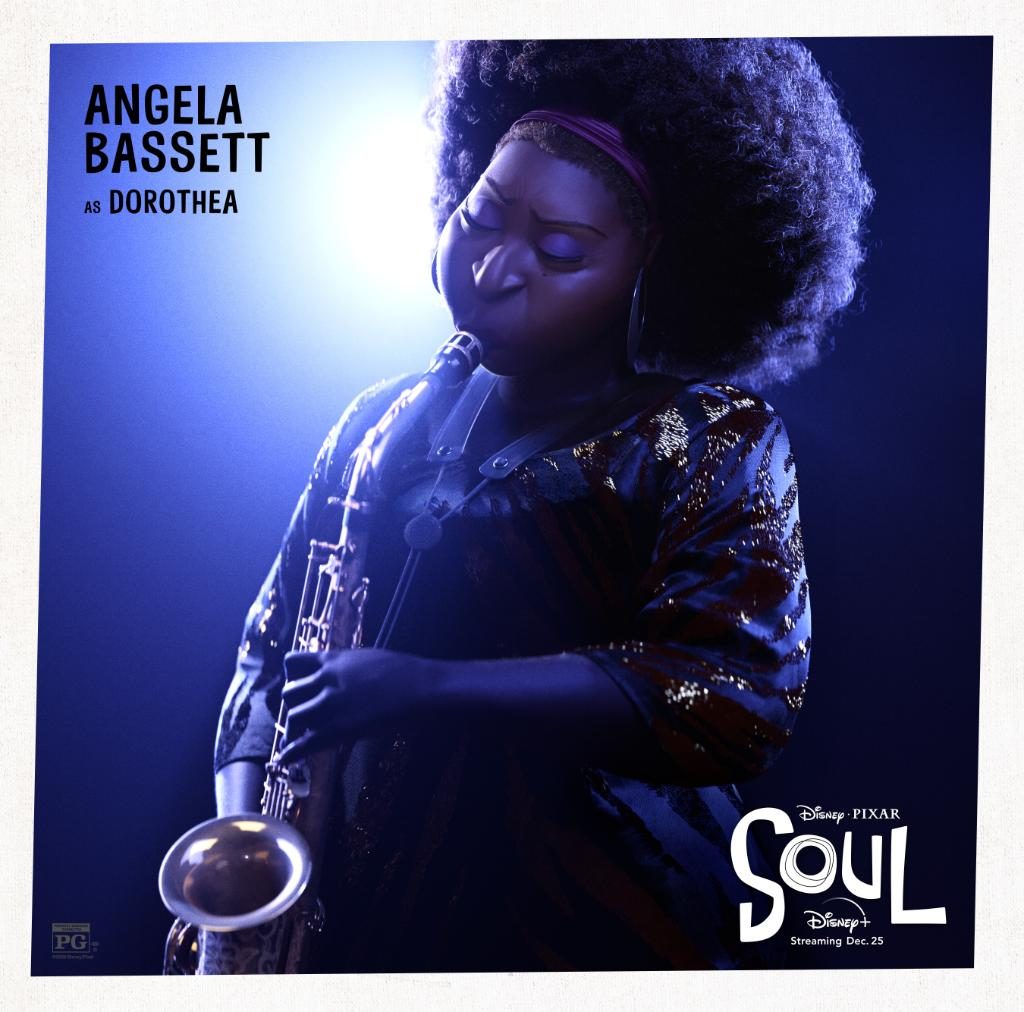 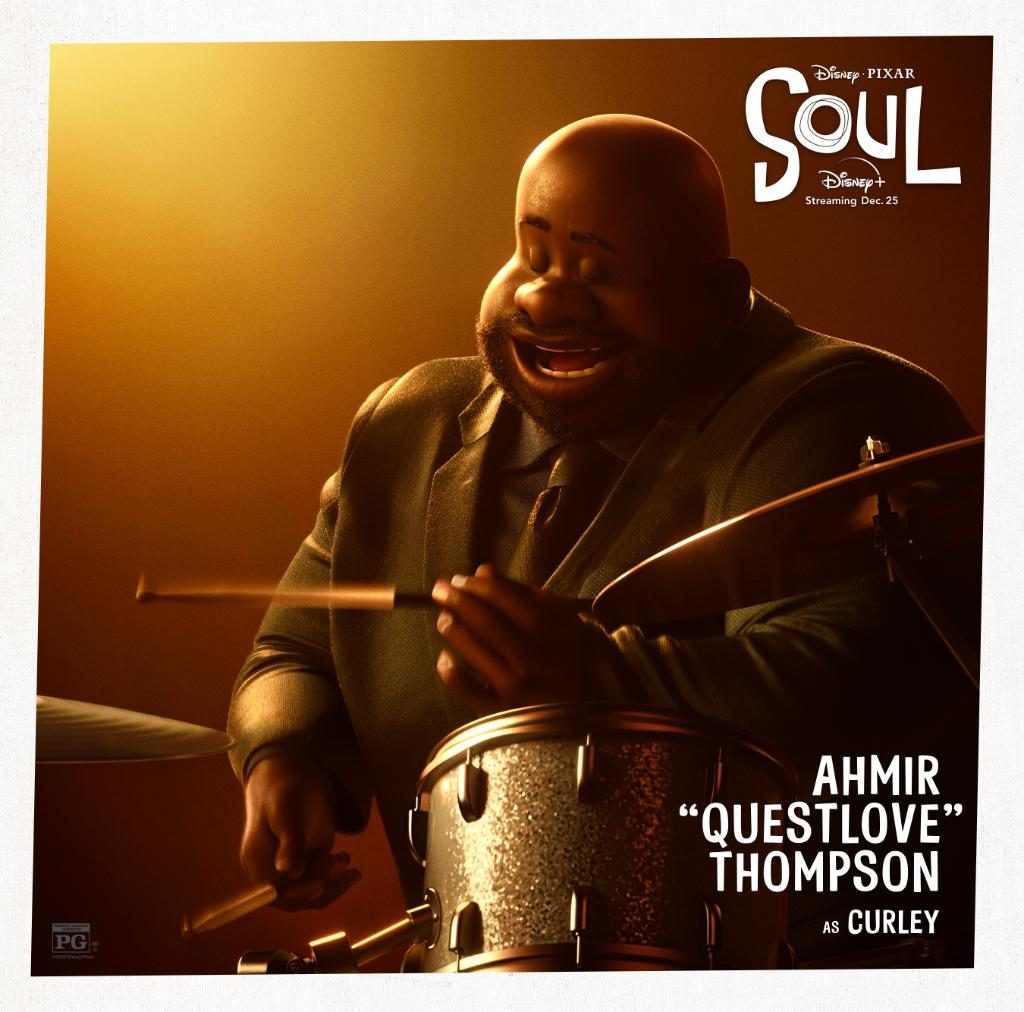 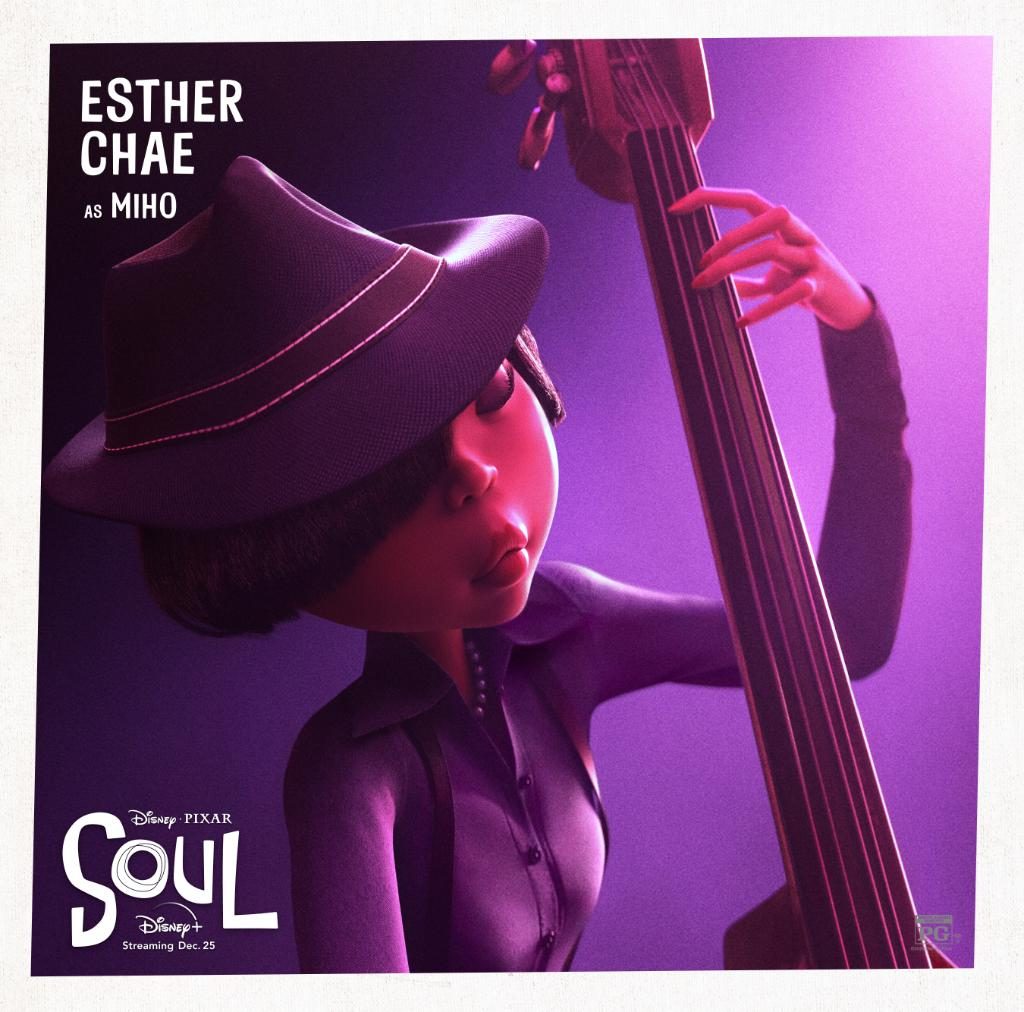 Meanwhile, I mean, these are gorgeous; right?

“Soul,” the all-new original feature from Pixar Animation Studios, will debut exclusively on Disney+ on December 25, 2020. In international markets where Disney+ isn’t currently or soon to be available, “Soul” will be released theatrically, with dates to be announced.

A new original Pixar film is always a special occasion, and this truly heartwarming and humorous story about human connection and finding one’s place in the world will be a treat for families to enjoy together this holiday season.” Bob Chapek, The Walt Disney Company


“Soul” comes from visionary filmmaker Pete Docter, the Academy Award®-winning director behind “Inside Out” and “Up,” and co-director/writer Kemp Powers, playwright and screenwriter of “One Night in Miami.” It stars the voice talents of Jamie Foxx, Tina Fey, Phylicia Rashad, Ahmir Questlove Thompson, Angela Bassett and Daveed Diggs and features original jazz music by globally renowned musician Jon Batiste and a score composed by Oscar® winners Trent Reznor and Atticus Ross (“The Social Network”).

Finally, Soul’s upcoming debut is just another reason to be excited to wake up early on December 25!