Or is it a reboot?  Either way “Get to the chopper!” for another Predator Movie…

I got no problem with this news. It says here that 20th Century Studios — that’s a Disney company kids — has hired a director to pull together a Predator movie.

There’s not much known about the plot; however, who cares? It’s a Predator movie! 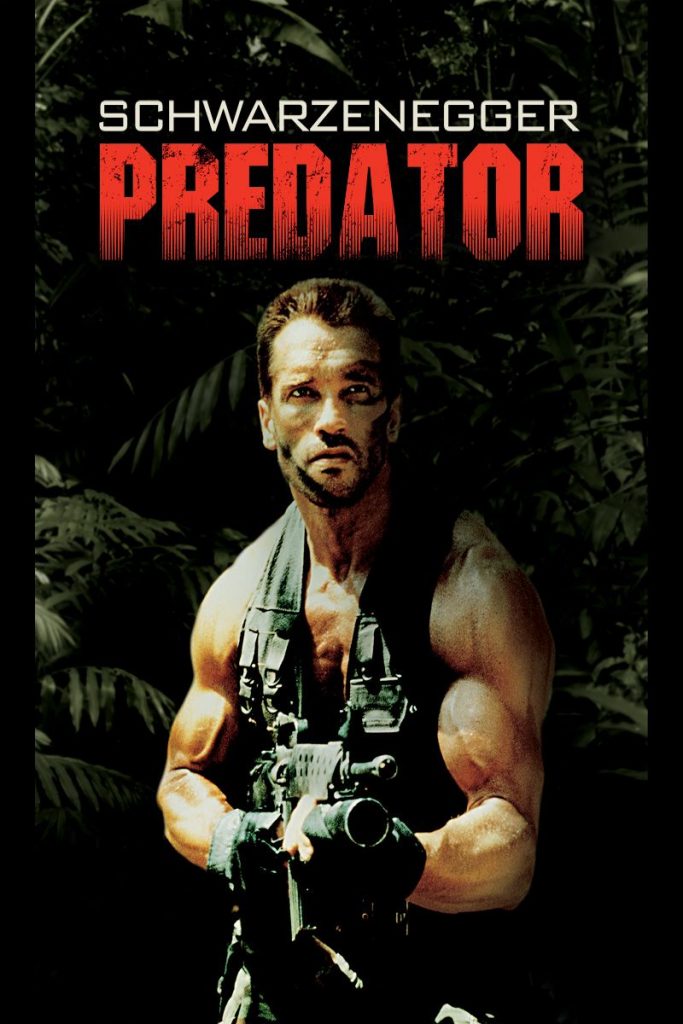 A Predator Sequel (Reboot?) Is Coming

In case you’ve never been graced with the opportunity, here’s the official synopsis: 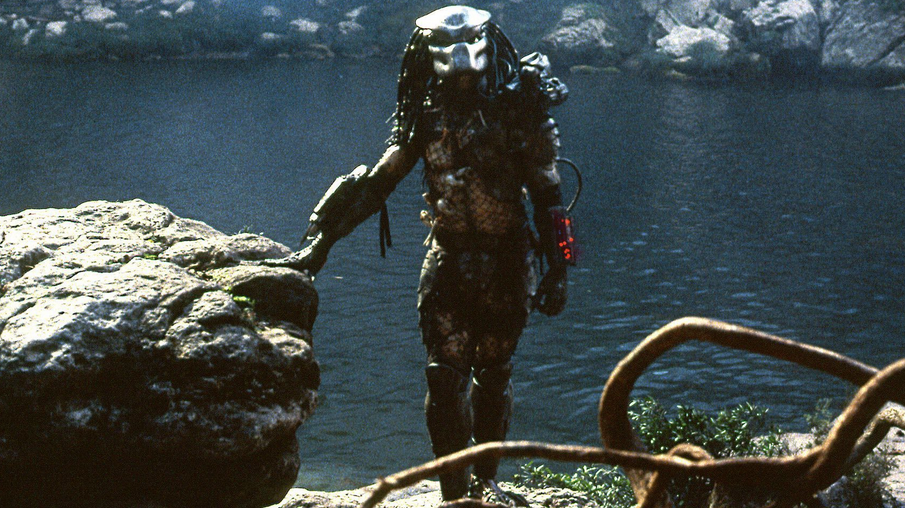 Deep in the jungle, several bodies have been discovered skinned and hanging from trees — although who or what could have done this is a mystery. Military covert specialist Dutch (Arnold Schwarzenegger) and his team are called in to eliminate the threat, but once in the heart of the menacing jungle, they discover something far worse than they could ever have imagined — the predator — an alien which has come to earth with cloaking technology, extensive combat skills and a desire to hunt humans for sport.

Back in the day (that would be 1987), Roger Ebert reviewed the original film: 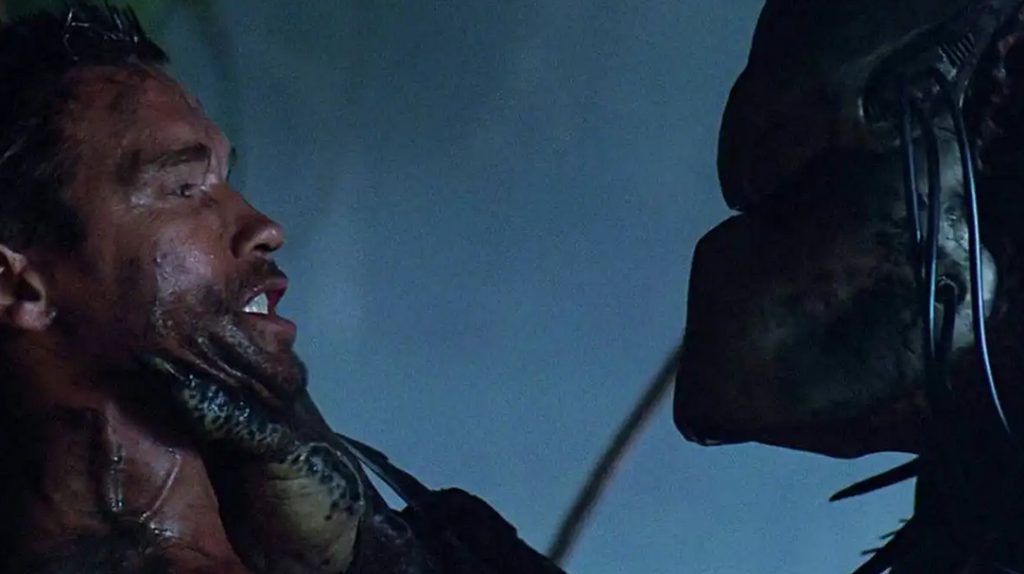 “Predator” begins like “Rambo” and ends like “Alien,” and in today’s Hollywood, that’s creativity. Most movies are inspired by only one previous blockbuster.

The movie stars Arnold Schwarzenegger as the leader of a U.S. Army commando team that goes into the South American jungle on a political mission and ends up dueling with a killer from outer space. This is the kind of idea that is produced at the end of a 10-second brainstorming session, but if it’s done well, who cares? 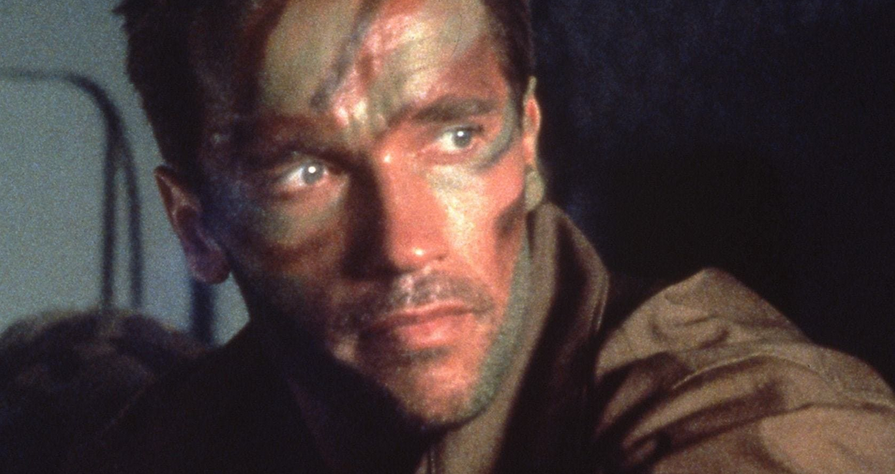 And, for those of you who are saying, “No, no, no…” Go watch the first film. It’s not a masterpiece. But it was fun, and silly, and gross.

[No] logical questions are very important to the movie. “Predator” moves at a breakneck pace, it has strong and simple characterizations, it has good location photography and terrific special effects, and it supplies what it claims to supply: an effective action movie.

Meanwhile, sounds like a perfect popcorn movie to me. 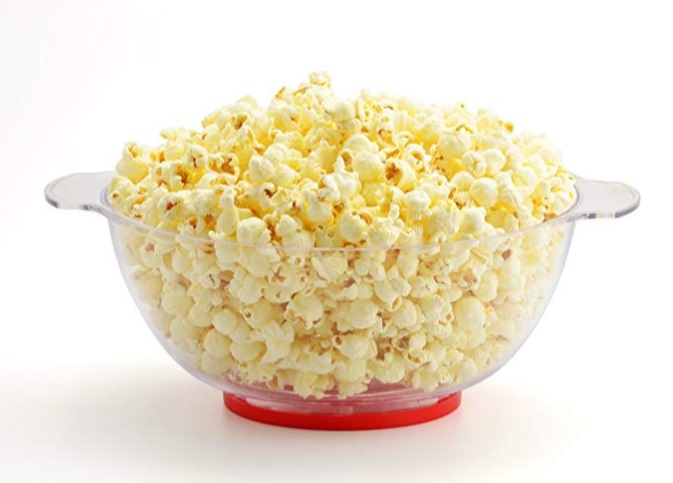