Walt Disney World’s Swan and Dolphin Resort officials shared new images from the top floor of the Swan Reserve, their upcoming expansion to the resort.

The new addition will be 14 stories high and is located a stones throw away from the rest of the Swan and Dolphin resort, as well as Disney’s Fantasia Gardens Miniature Golf Course. 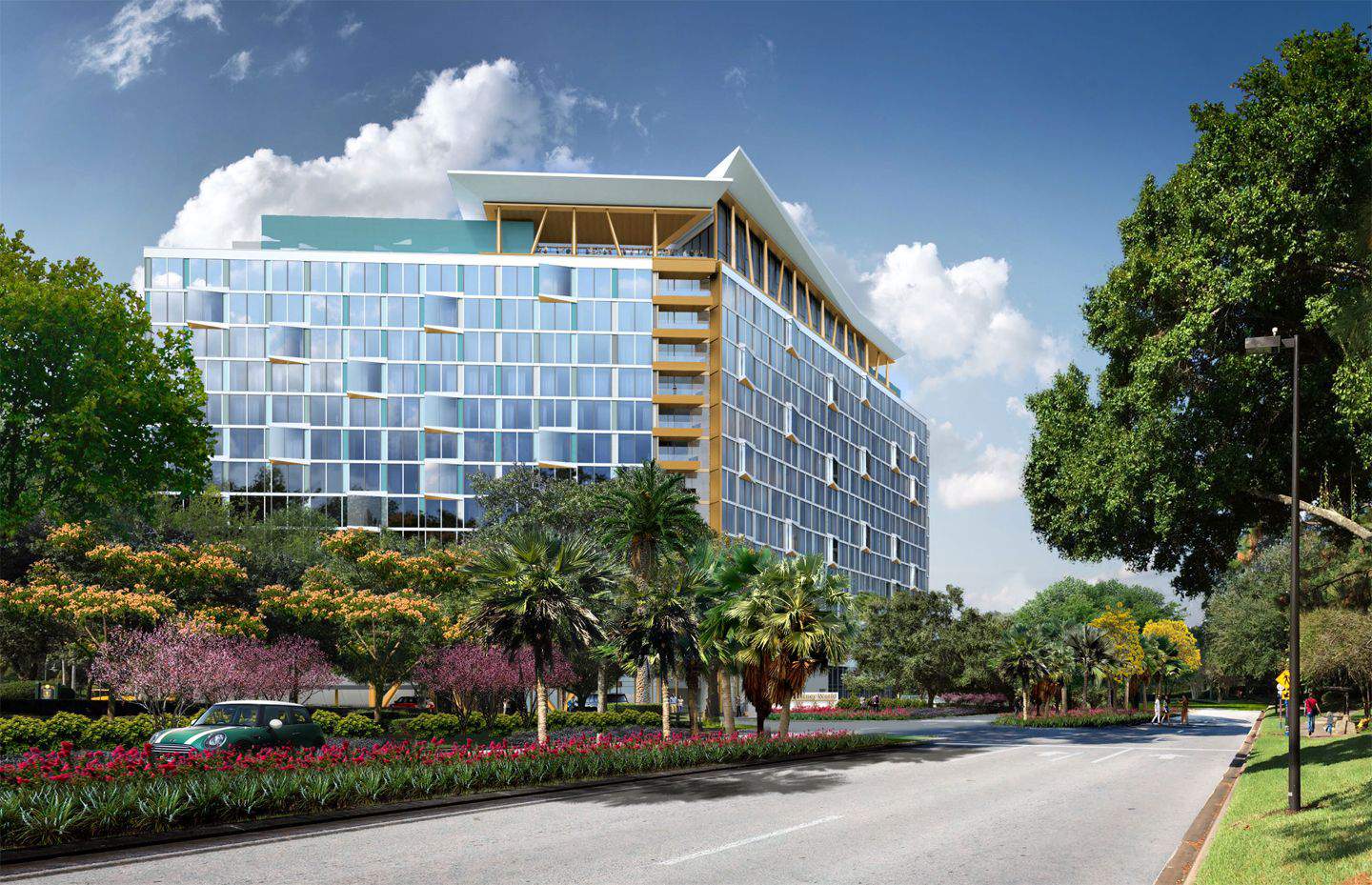 Due to the location, it can be assumed that it will also be accessible to EPCOT and Hollywood Studios by foot also, although it has not been confirmed if there will be a direct walkway.

The new addition will boast it’s own signature restaurant and bar as well as a health club and pool for guests.

This breath taking view of the rest of the Swan and Dolphin resort and EPCOT is taken from the top floor of the new hotel, with views on the opposite side being of Hollywood Studios.

This artist rendering of the event space on the top floor shows the potential for this space, which is said is going to be perfect for events such as weddings and galas. 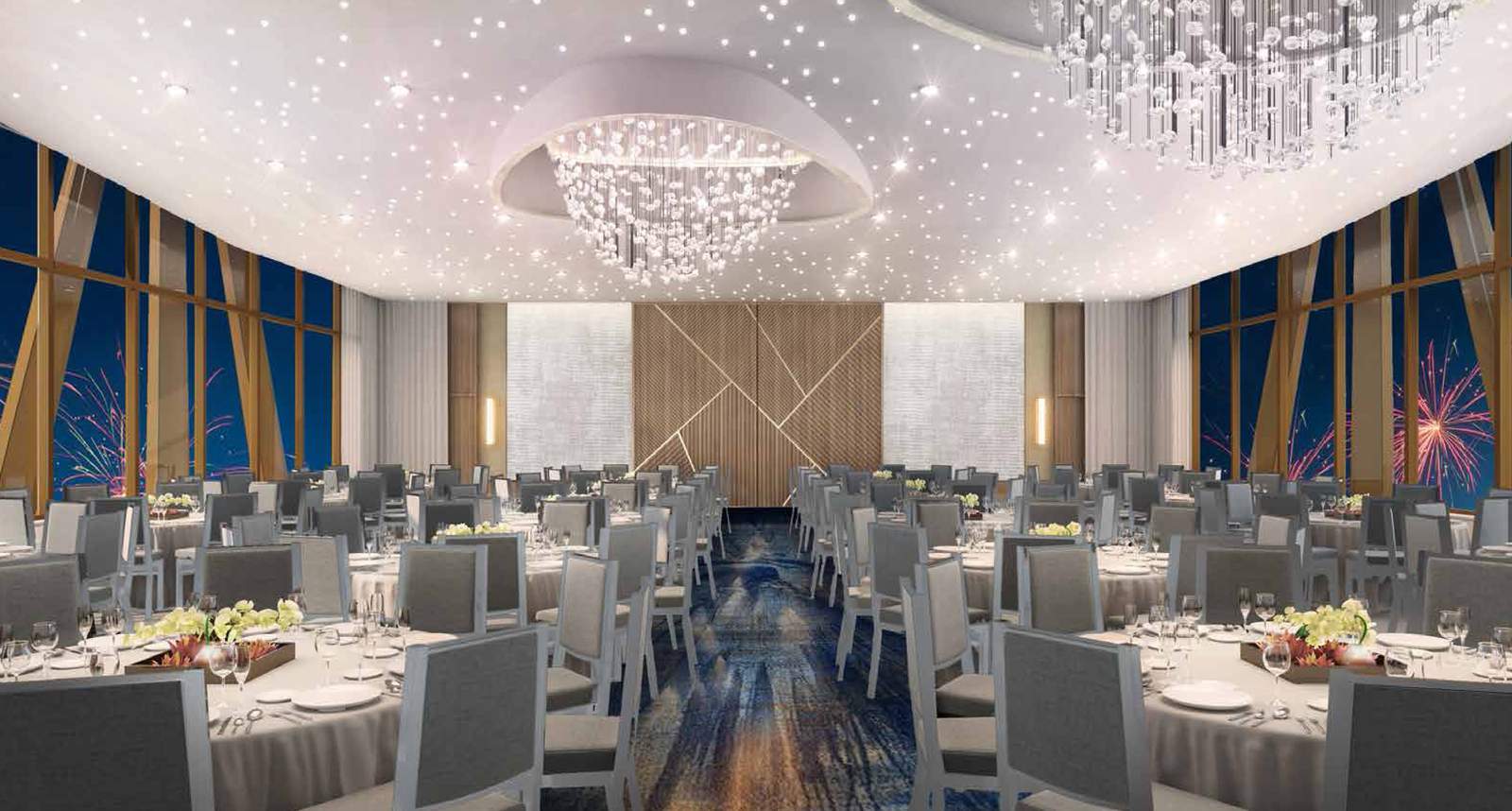