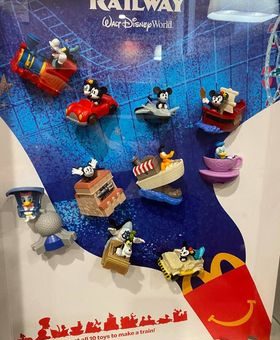 If you know me well, you know two of my favorite things in life are McDonald’s and Disney! So, when I heard that McDonald’s was releasing a new line of Happy Meal toys featuring my favorite Disney pals riding iconic Walt Disney World attractions today, I told the kids, “We are having McDonald’s for dinner!”

Let’s take a closer look at the collection below: 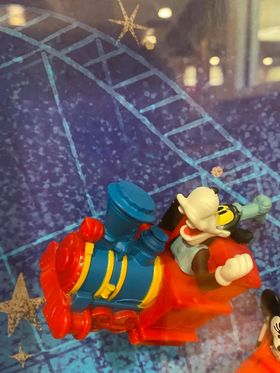 Hop onboard Mickey & Minnie’s Runaway Railway with Conductor Goofy. With Goofy in charge, who knows what will happen?! 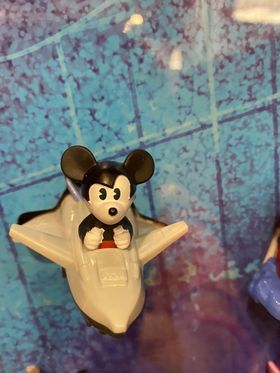 The next toy in the McDonald’s x Walt Disney World attractions line is the main Mouse himself, Mickey, blasting into outer space at Mission Space in EPCOT! 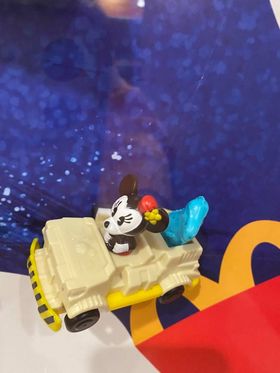 Take a ride on the wild side with Minnie traveling back to prehistoric times on DINOSAUR at Disney’s Animal Kingdom. 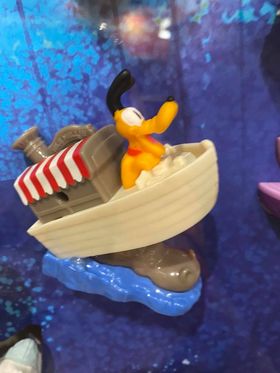 I can only imagine the fun I would have on the Jungle Cruise if Pluto was the Skipper! This toy in the McDonald’s x Walt Disney World attraction collection features Skipper Pluto and a silly hippo underneath the boat! 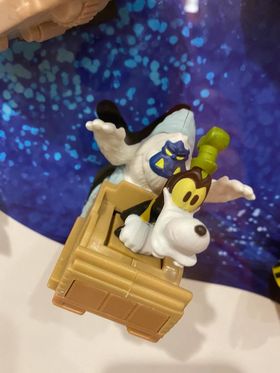 Hang on as Goofy takes us on one of the wildest rides in all of Walt Disney World with the Yeti right behind him – Expedition Everest at Disney’s Animal Kingdom. 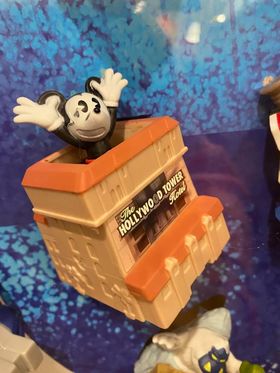 Next in the McDonald’s x Walt Disney World attraction collection drops in with Mickey Mouse coming down the elevator shaft from the 13th floor at the Tower of Terror attraction in Disney’s Hollywood Studios! 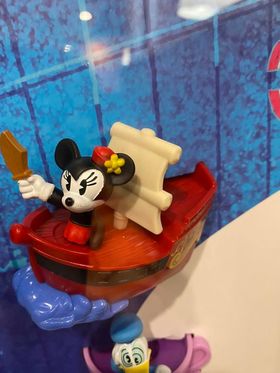 Minnie Mouse – Pirates of the Caribbean at The Magic Kingdom

Minnie comes sailing by on the next toy in the collection featuring Pirates of the Caribbean at The Magic Kingdom! 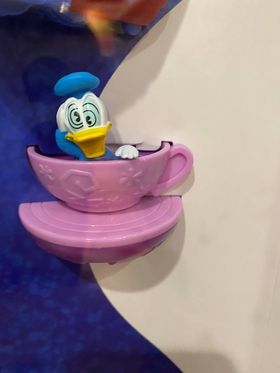 By the looks of Donald’s eye on this toy, it looks like he has spent all day riding the Mad Tea Party at the Magic Kingdom! 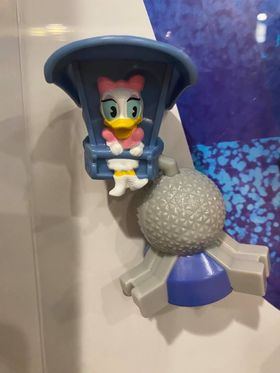 In my opinion, this is the cutest one in the collection! It features an adorable Daisy Duck riding Soarin’ at EPCOT! 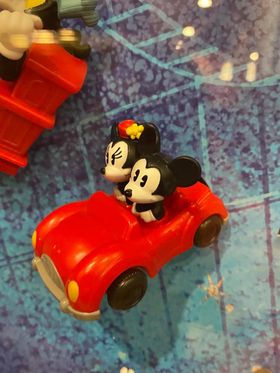 And, for the finale, here is Mickey and Minnie out for a date on Mickey & Minnie’s Runway Railway! Awwwww!

And, once you collect all 10 toys in the collection, it will actually for a train of your favorite Walt Disney World attractions! My kids both received the Mission Space one as seen below! 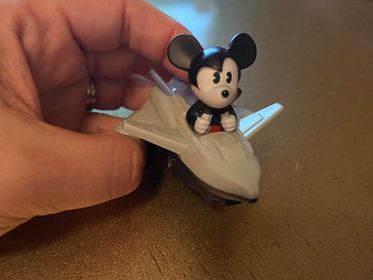 My McDonald’s did not have the Happy Meal boxes that go with the toys yet but said they should be available by the end of the week. 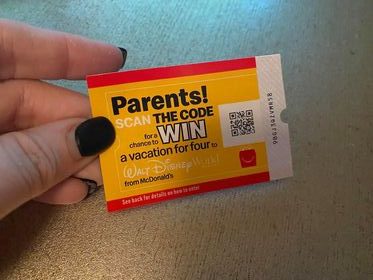 In addition to the toy, each Happy Meal comes with a ticket to win a free trip to Walt Disney World.  The “ticket” to enter does say that the contest ends on August 31, 2020 but when you go on the McDonald’s app to enter your ticket, the contest actually ends on January 18, 2021 now! 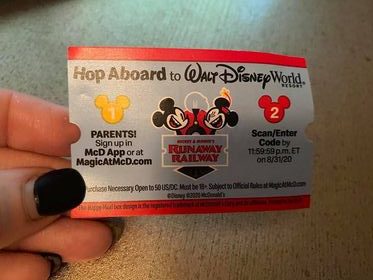 What toy in the McDonald’s x Walt Disney World attraction collection is your favorite? Let us know in the comments below!

Let’s start planning your Walt Disney World vacation! There are some SPECTACULAR discounts available for the remainder of 2020 at Walt Disney World and into 2021. Fill out the form below or send an email to Holly@MickeyTravels.com for a FREE, no-obligation quote to book your Disney vacation. EVERY vacation package* booked exclusively with me by a teacher or someone on the front lines battling the virus, will receive a Disney Gift Card when you book your Disney vacation package* with me by December 31, 2020. As an agent with MickeyTravels (a Platinum Earmarked Agency), I will be on hand to help you with everything from finding your perfect package and I offer rate monitoring to ensure you are receiving the best rate available by Disney. I work with all Disney Destinations and destinations outside of Disney. Best of all, my services are absolutely FREE. Get in touch via email at Holly@MickeyTravels.com or calling 954.401.9577. Also, make sure to CLICK HERE to follow along with my Facebook page for all things Disney and giveaways!