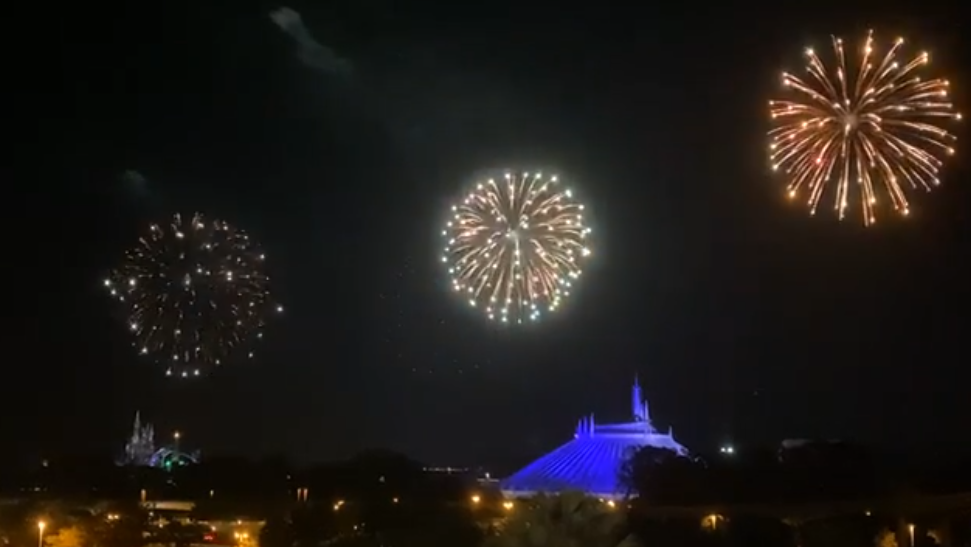 If patience is a virtue, just call our own Greg Antonelle, Superman. No, he wasn’t saving kittens from trees or leaping buildings in a single bound.

But he was sitting in the most uncomfortable chair in all of Walt Disney World as he waited, under a vent, to bring MickeyBlog.com fans a good view of the pyrotechnics.

Our current view at Disney’s Contemporary Resort. We will be bringing you the @WaltDisneyWorld fireworks testing over #magickingdom starting at 10:00 PM EST at https://t.co/fvyB0Dnply #disney #WaltDisneyWorld pic.twitter.com/QvSMY6C7eA

And while it was an unofficial show, the views — often separated by a minute or more — were a sight for sore eyes (and behinds). 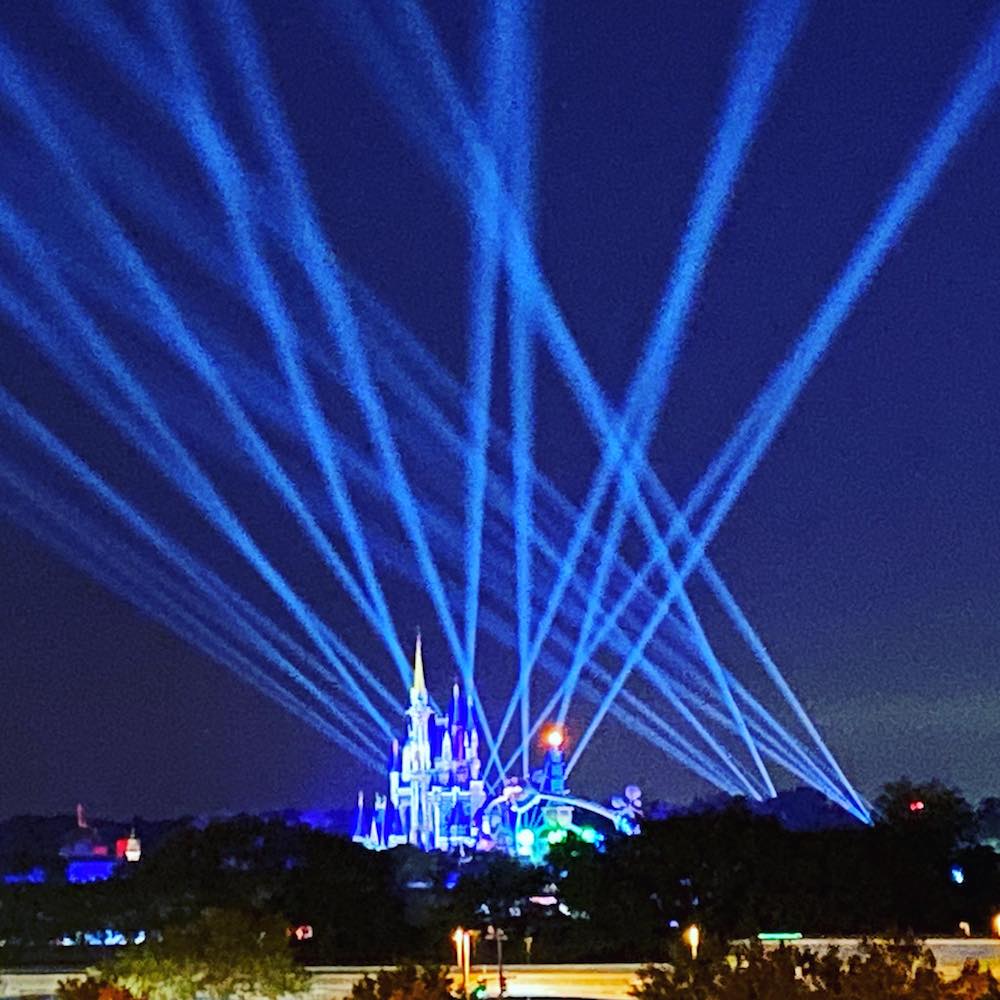 Cinderella Castle lights up the nighttime sky prior to the fireworks testing. 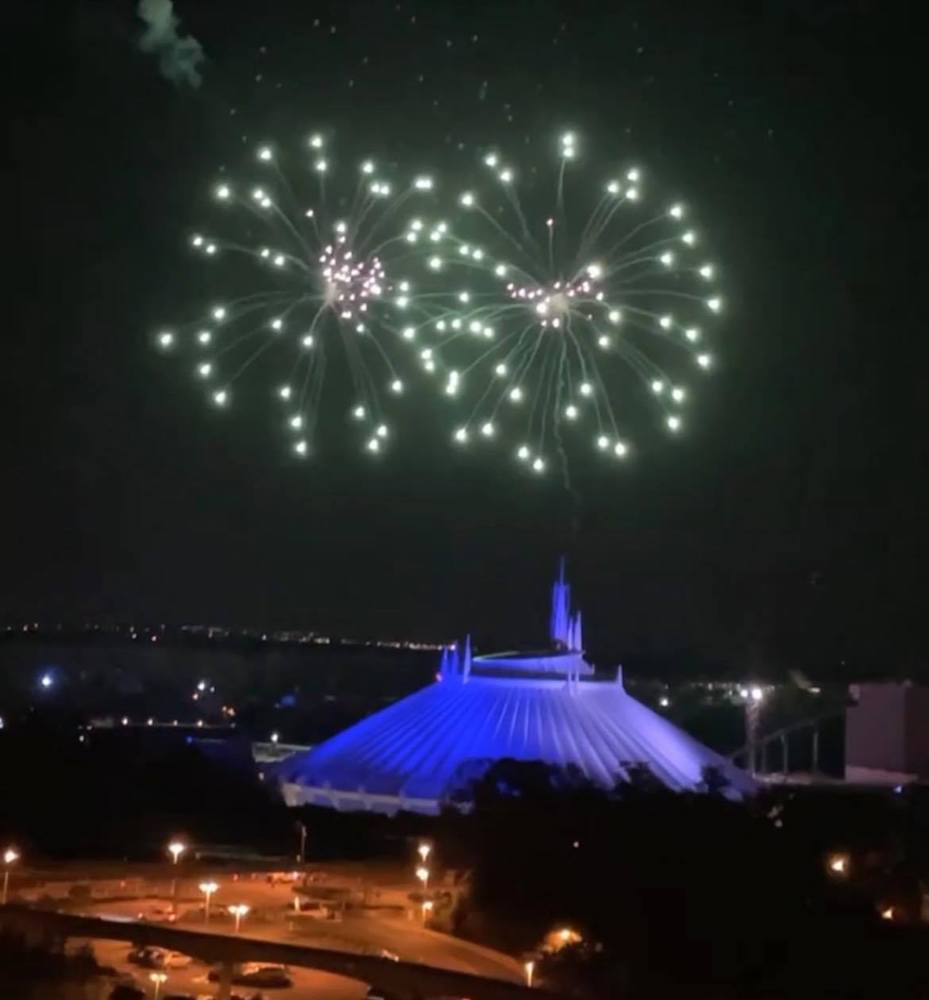 When the first boom was heard, there were a lot of happy people watching. Fireworks were back…at least for one night. 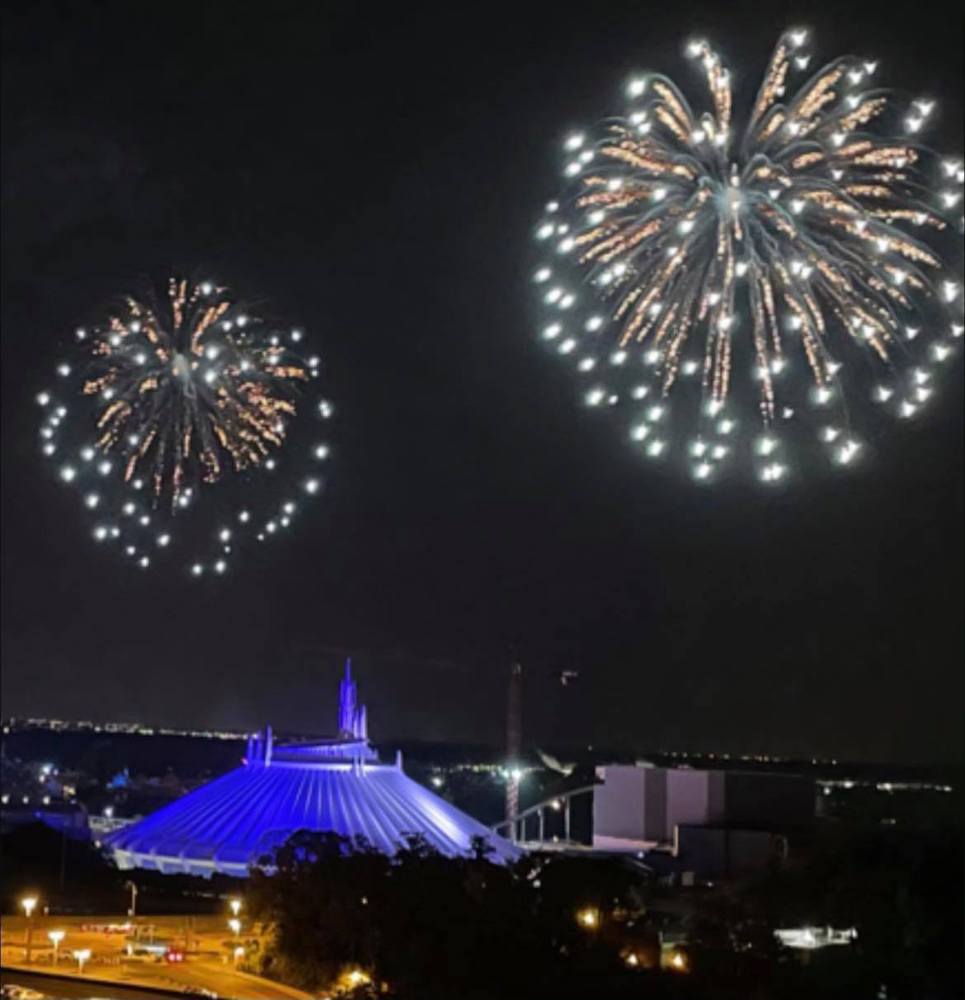 Space Mountain was a backdrop for the fireworks testing. 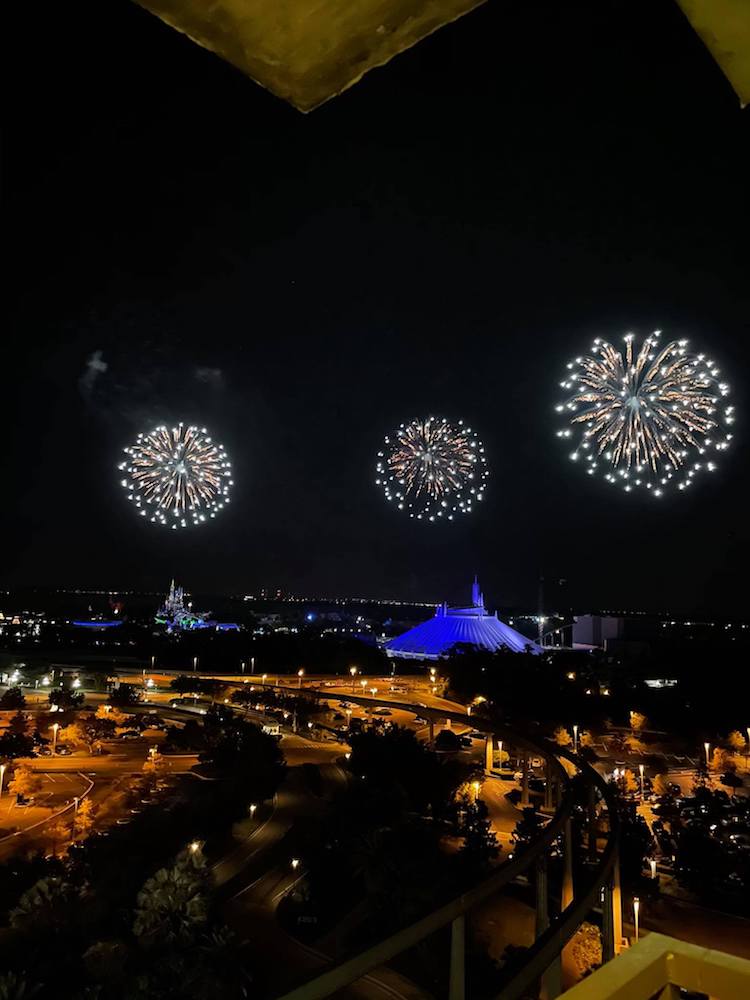 All of Magic Kingdom was illuminated by these fireworks. 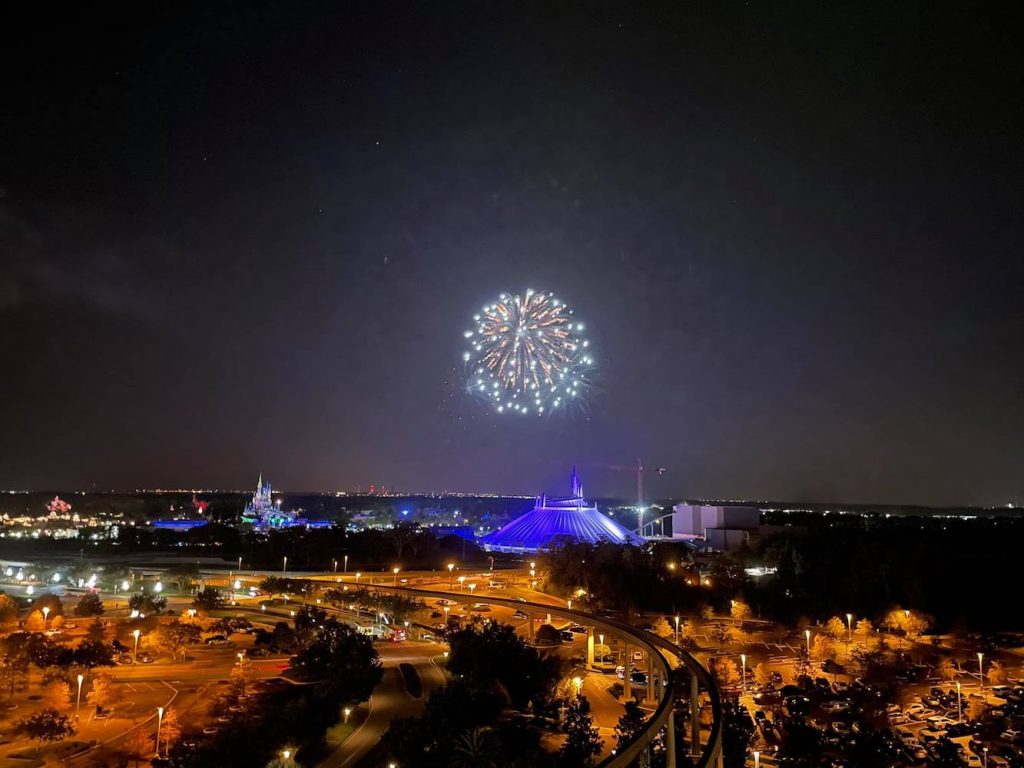 The view from Disney’s Contemporary Resort was perfect! 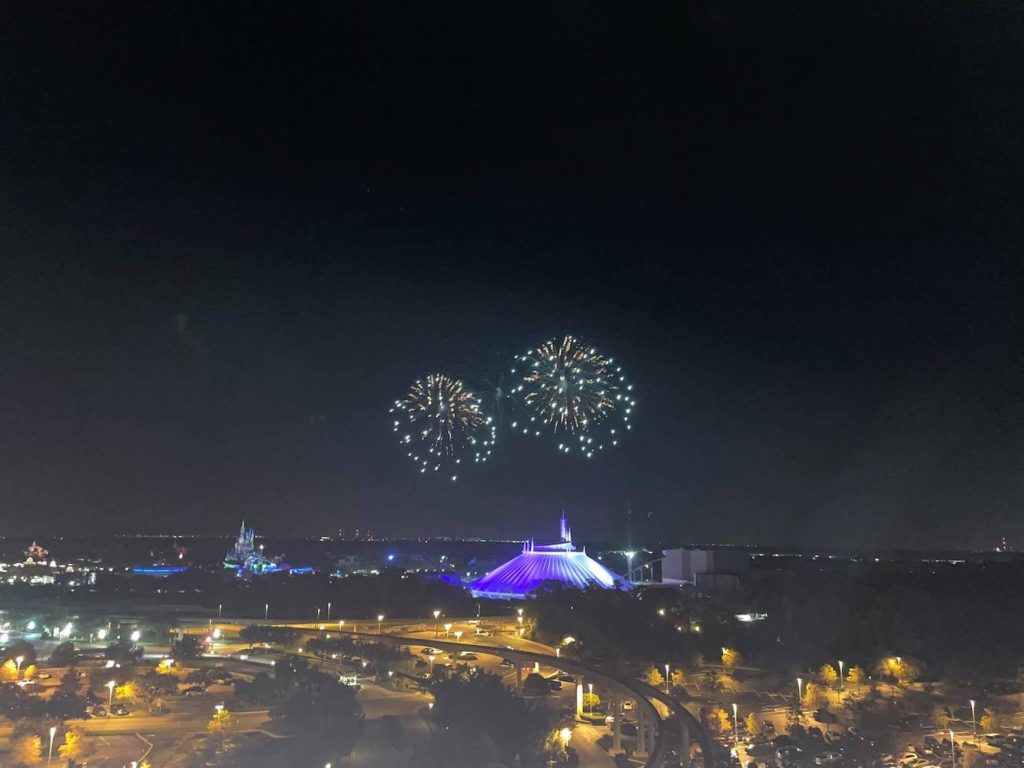 Guests “ooohed” and “ahhhed”  during the testing. 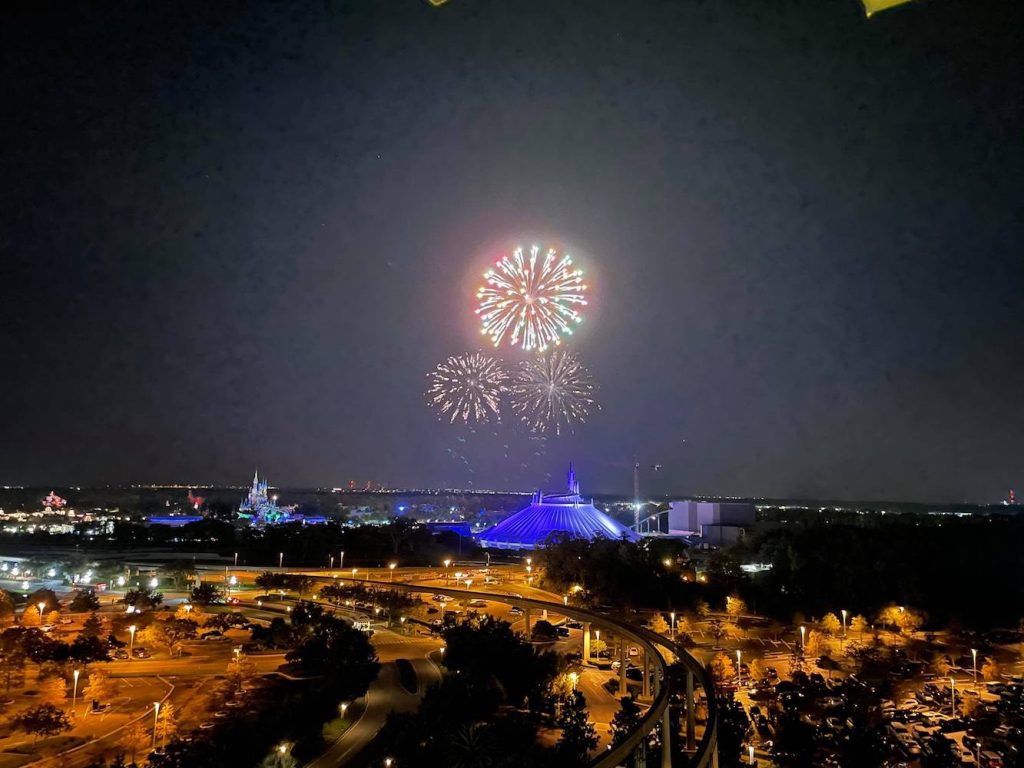 Local residents enjoyed the fireworks for the first time since March. 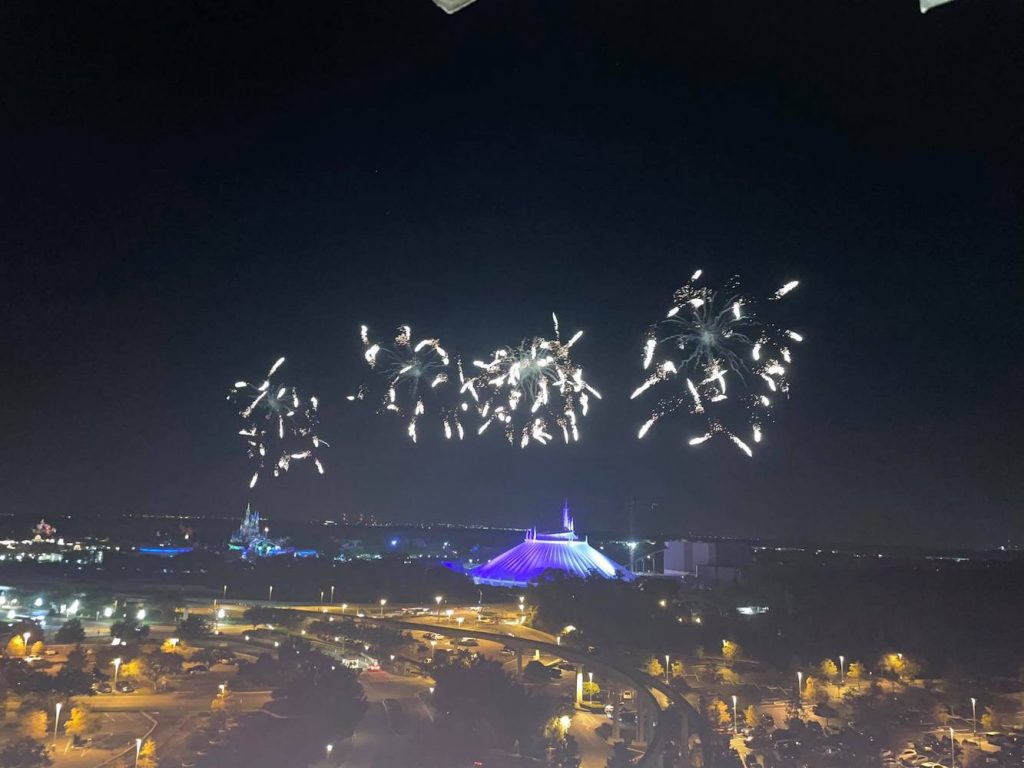 And MickeyBlog.com brought you all the “action” in between some solid banter from the Contemporary Resort as he waited patiently for the fireworks to begin.

Coming to you LIVE for the first fireworks at Magic Kingdom since March! Disney is testing them tonight! Enjoy!!