BREAKING NEWS — You can look at this story two ways:

a.) Horror, that somebody had such a strange motivation and impetus;

b.) Comfort, because security found him.

Deputies say Nathaniel Smith, 18, was flagged by security at Disney Springs about possibly having a gun. 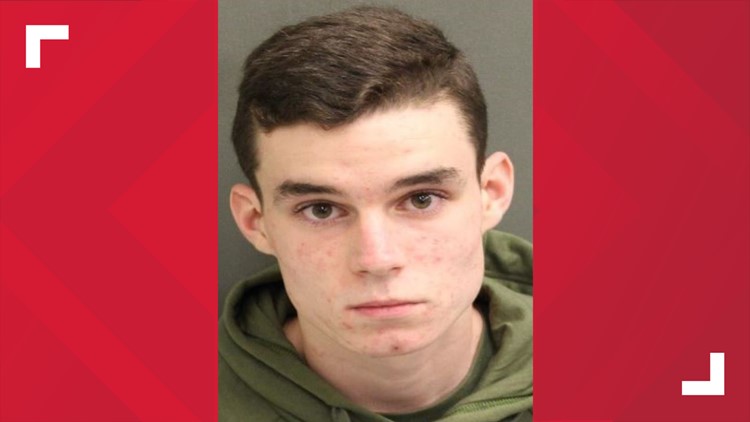 According to his arrest report, deputies say Smith told them that he was recently hired by the Drug Enforcement Administration (DEA) as a special agent by the agency’s Atlanta, Georgia division.

When deputies asked for ID, Smith said he didn’t have it with him and that “he was upset with himself as it was against DEA policy to be without his photo identification.” He also wasn’t able to provide any contact information for a supervisor. That’s when the sheriff’s office says the 18-year-old started to become anxious.

Why? Well, one deputy did some research of their own while another questioned Smith further. Turns out the badge he’d provided was identical to false DEA badges being sold on Amazon, according to an arrest report.

Eventually, deputies say Smith confessed his law enforcement involvement is false and he was cuffed and searched, which is when deputies discovered the BB gun holstered in an inner waistband.

Smith faces charges of falsely personating an officer, unlawful display of a badge and carrying a concealed weapon.

We will keep a close eye on the details of this case… Thank goodness for the security guards and law enforcement officers.