I’m so excited for this one! We have just received the news from ABC on its star-studded lineup for “The Disney Holiday Singalong” and it’s going to be amazing! And of course the phenomenal Ryan Seacrest is returning to host the night of merry music and magic. So make sure to tune in on MONDAY, NOV. 30 (8:00-9:00 p.m. EST) to see celebrity performances and appearances that include Andrea Bocelli, BTS, Michael Bublé, Ciara, Chloe x Halle, Derek Hough and Hayley Erbert, Julianne Hough, Adam Lambert, Leslie Odom Jr., Katy Perry, P!NK and Kerry Washington. Plus, we hear that more appearances are going to be announced later on! 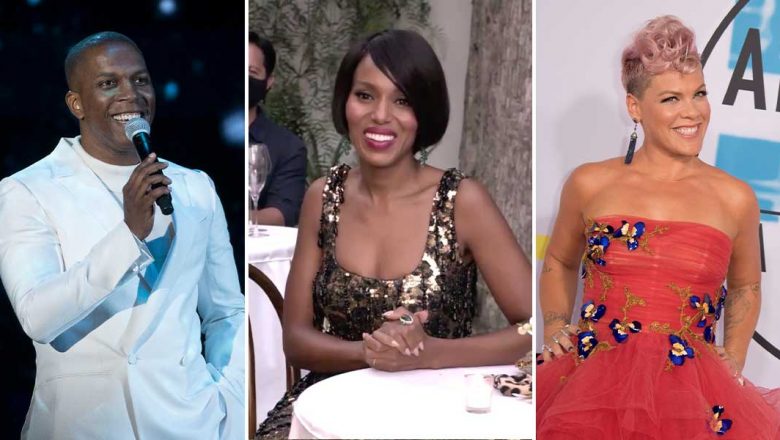 Also, make sure to grab a box of tissues as Disney on Broadway makes its heartwarming return to the New Amsterdam Theatre for the first time since March, with a sensational performance by the members from the Broadway casts of “The Lion King” and “Aladdin,” and North American Touring companies of “Frozen.” Disney Music Group’s acclaimed seven-member a cappella group DCappella also joins in for some seasonal sounds as they will carol throughout the show encouraging viewers at home to sing along.

The jolly one-hour musical event will once again include animated on-screen lyrics to allow viewers at home to sing along to the beloved Disney melodies and classic holiday carols. 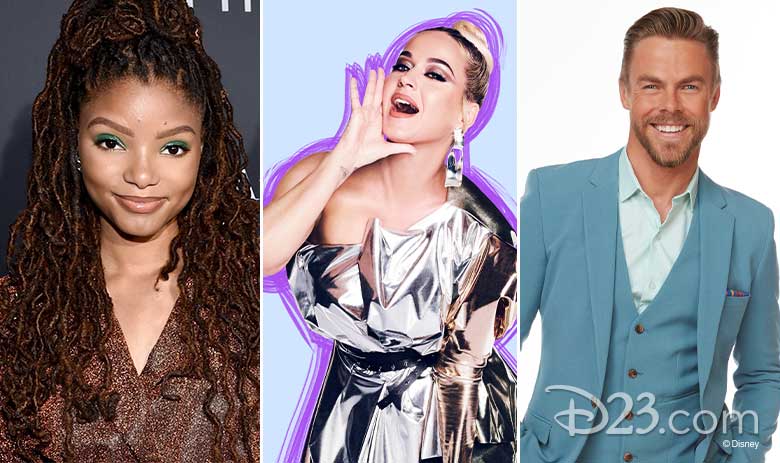 “The Disney Holiday Singalong” performances include the following: 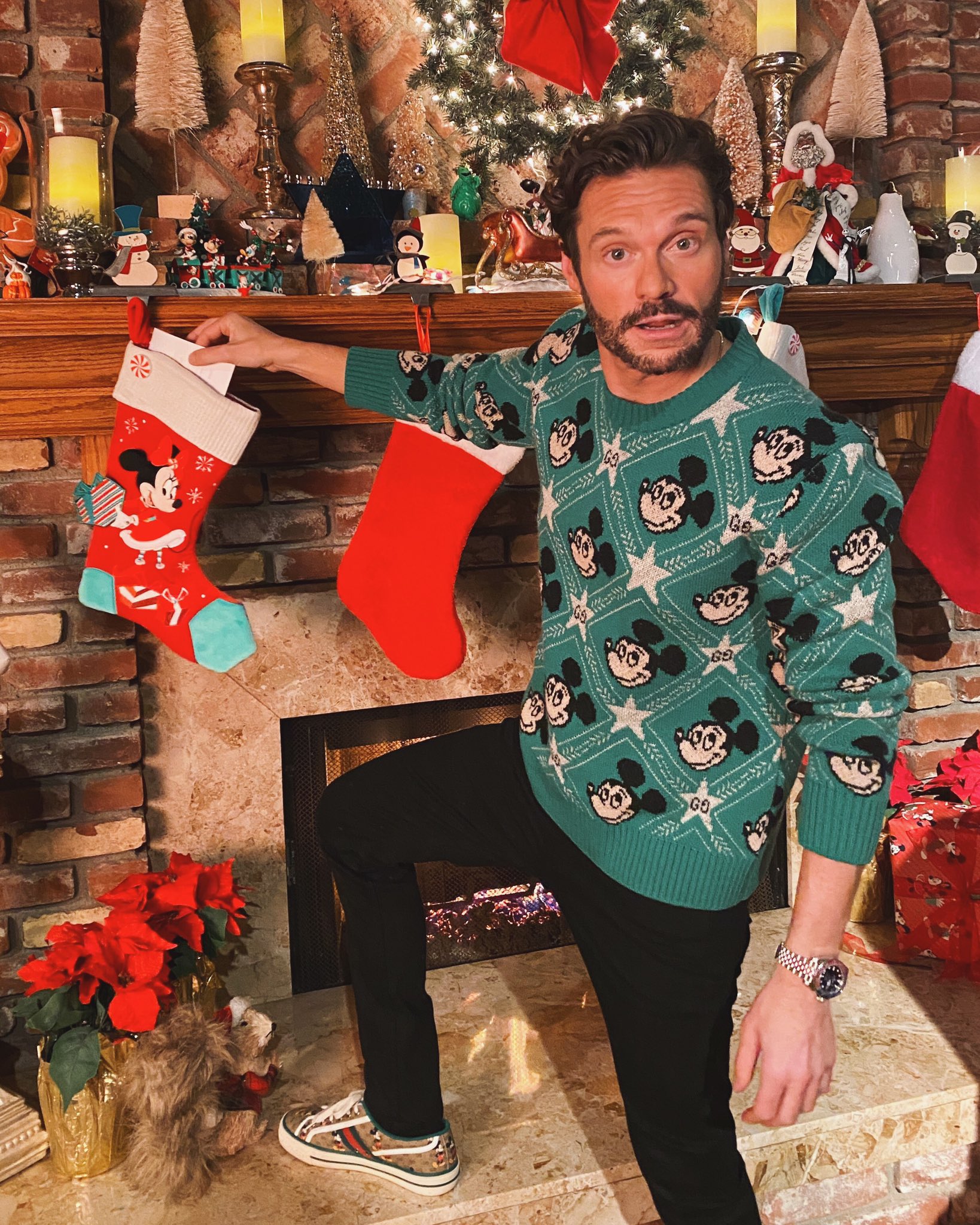 For the first time since Broadway’s shutdown, Disney Theatrical Production’s Broadway casts of “The Lion King” and “Aladdin,” and North American Touring companies of “Frozen” return to The New Amsterdam Theatre to sing a special performance of “Let It Go.” 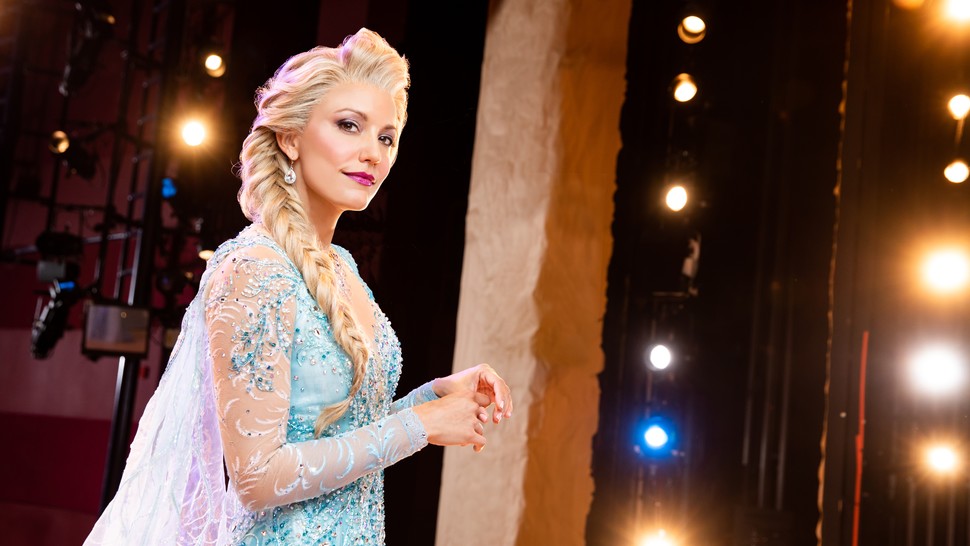 The special also raises awareness about Disney’s Feed the Love campaign, driving to Feeding America, Toys for Tots, and One Simple Wish to inspire hope when it’s needed the most in our communities. Viewers can visit Disney.com/FeedTheLove to learn how they can give back to kids and families in need this holiday season and elevate resources for those who need them.

“The Disney Holiday Singalong” is sponsored by T-Mobile, Walmart and Clorox.