If you’ve been following along with MickeyBlog then you know that some interesting merchandise has been cropping up at the BouTiki in at Disney’s Polynesian Village Resort and no I don’t mean SHAG’s new Tiki Bar Collection but rather some items from Aulani a Disney Resort & Spa in Hawaii. 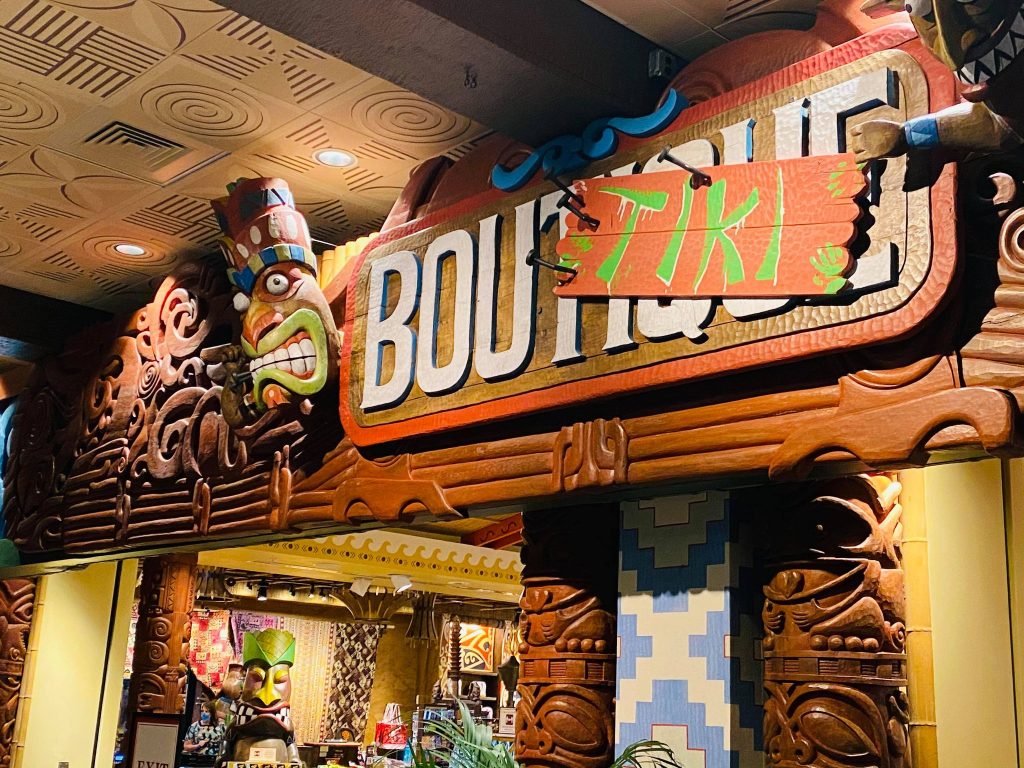 Earlier this week, we shared images with you of mini Duffy, the Disney Bear and Shellie May Aulani keychains which were on sale at the Poly Gift Shop. 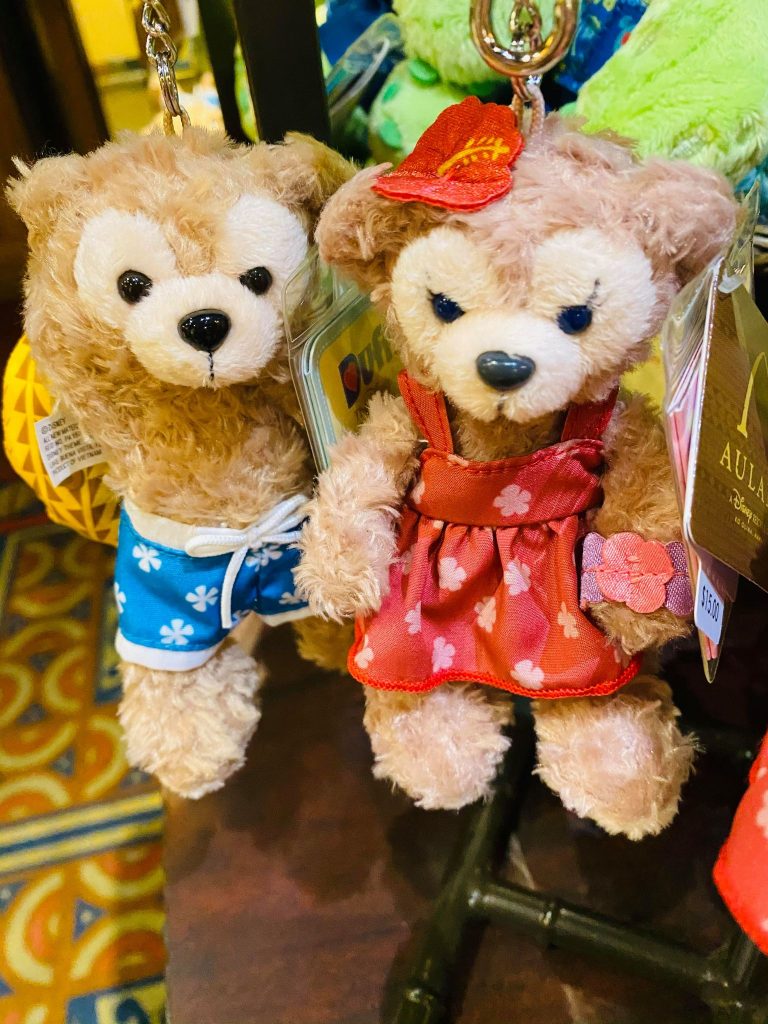 During another visit we discovered that they also had t-shirts on offer! 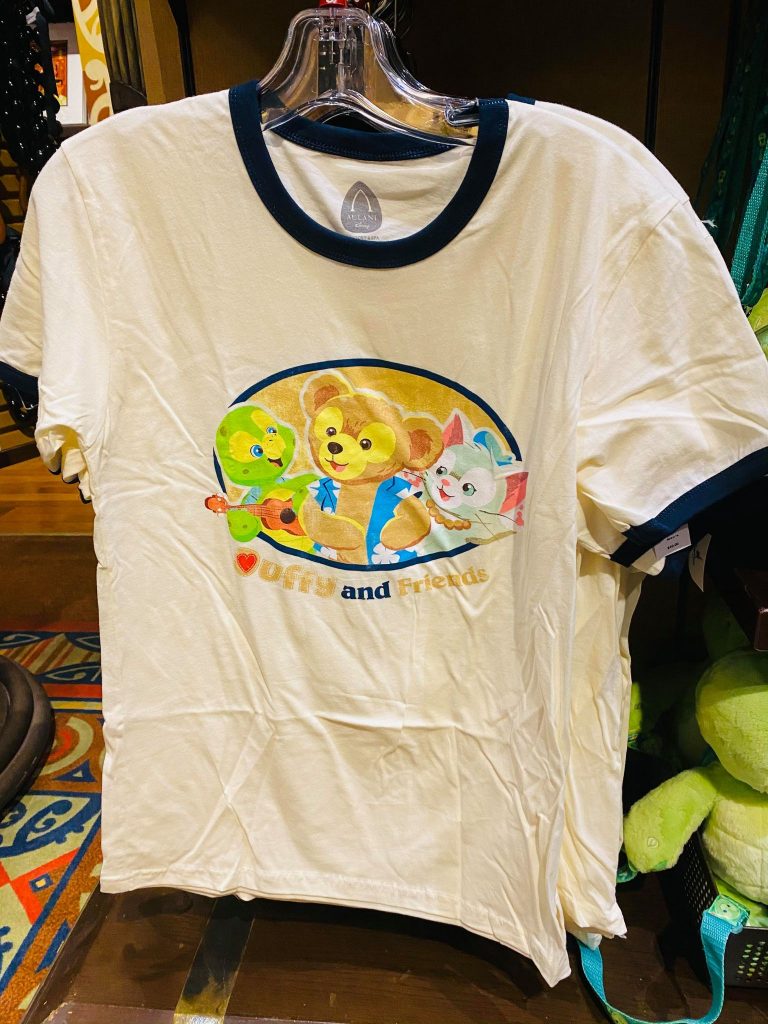 There is now a dedicated section of the gift shop devoted to Aulani items. How long it will be around for we aren’t sure. 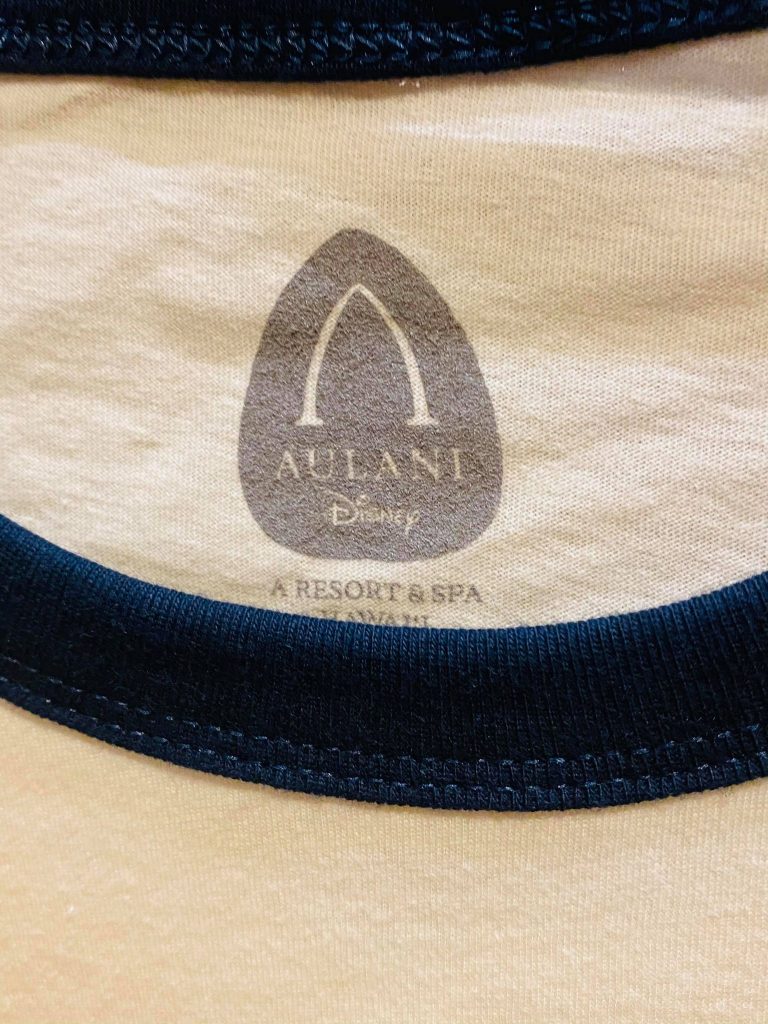 Among the items was this Duffy and Friends shirt featuring a large graphic of Duffy, Gelatoni and ‘Olu. 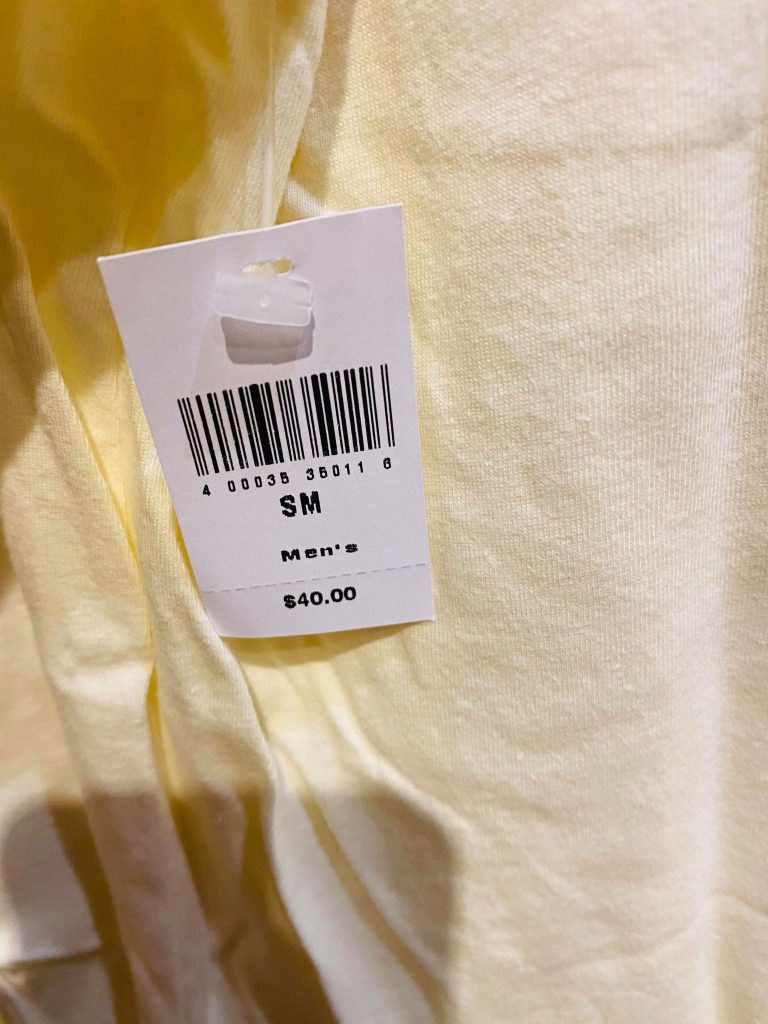 The shirt retails for $40.00 and comes in a variety of men’s sizes.  It does feature the Aulani logo on the back! 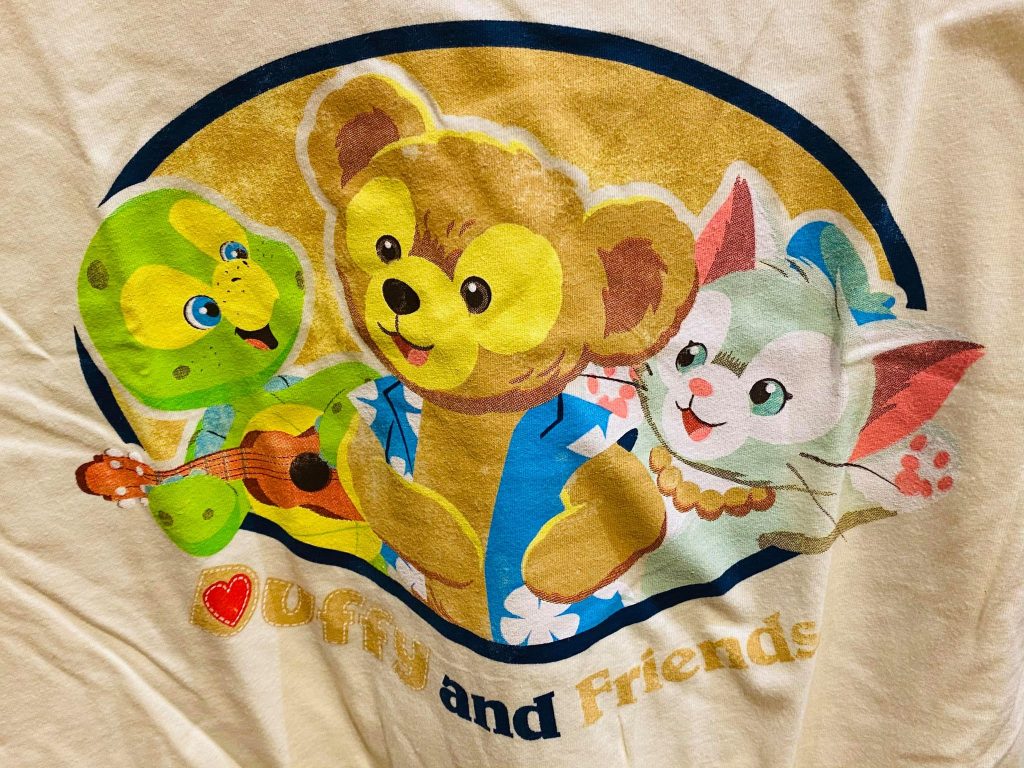 Though it seems slightly out of place to find Aulani items at Disney World, we get it.  First, there’s the fact that Duffy, does have quite a following of devoted Disney fans particularly overseas.  Second, Aulani remained closed for over 6 months just recently reopening (November 1, 2020). This means that there must have been a TON of overstocked Aulani merch.  The tropical theme ties in nice with the Poly so hey, why not?

If you fancy picking up some Aulani goodies during your visit to Walt Disney World, head on over to the Polynesian Resort. we can’t guarantee that they’ll be around for long but its worth a try!