Jerry Bruckheimer Wants Johnny Depp Back In ‘Pirates of the Caribbean’

Earlier this month it was announced that Johnny Depp had been let go from his role in JK Rowlings Fantastic Beasts franchise following a continued legal battle with ex-wife Amber Heard.  Over the past few months as allegations in the case came to light, there has been much speculation regarding Depp’s future as the much-loved character Jack Sparrow in Disney’s Pirates of the Caribbean franchise.

Though many industry insiders have said that Depp’s turn as Sparrow may be over, this may not necessarily be the case! According to a recent piece in We Got This Covered, producer Jerry Bruckheimer has got Depp’s back. 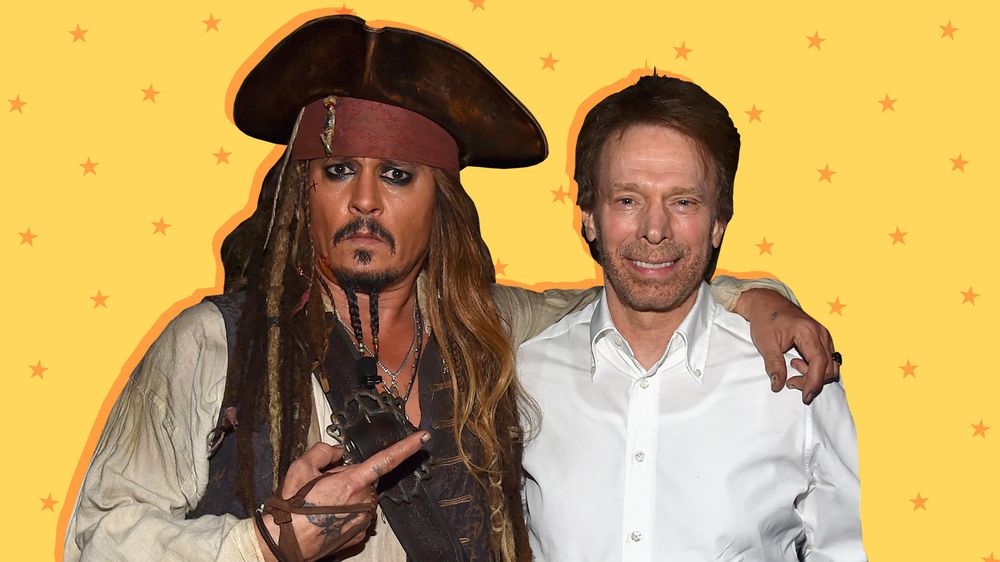 Jerry Bruckheimer has been one of the industry’s most powerful producers for nearly four decades.  His credits include  Beverly Hills Cop, Top Gun, Crimson Tide, Bad Boys, The Rock, Con Air, Armageddon, Enemy of the State and more. As We Got This Covered tells us, the 77-year old movie exec is also one of the forces behind the Pirates of the Caribbean franchise.

Bruckheimer has long been one of Johnny Depp’s biggest supporters and has defended the actor over the last few years during the actor’s highly publicized legal woes. 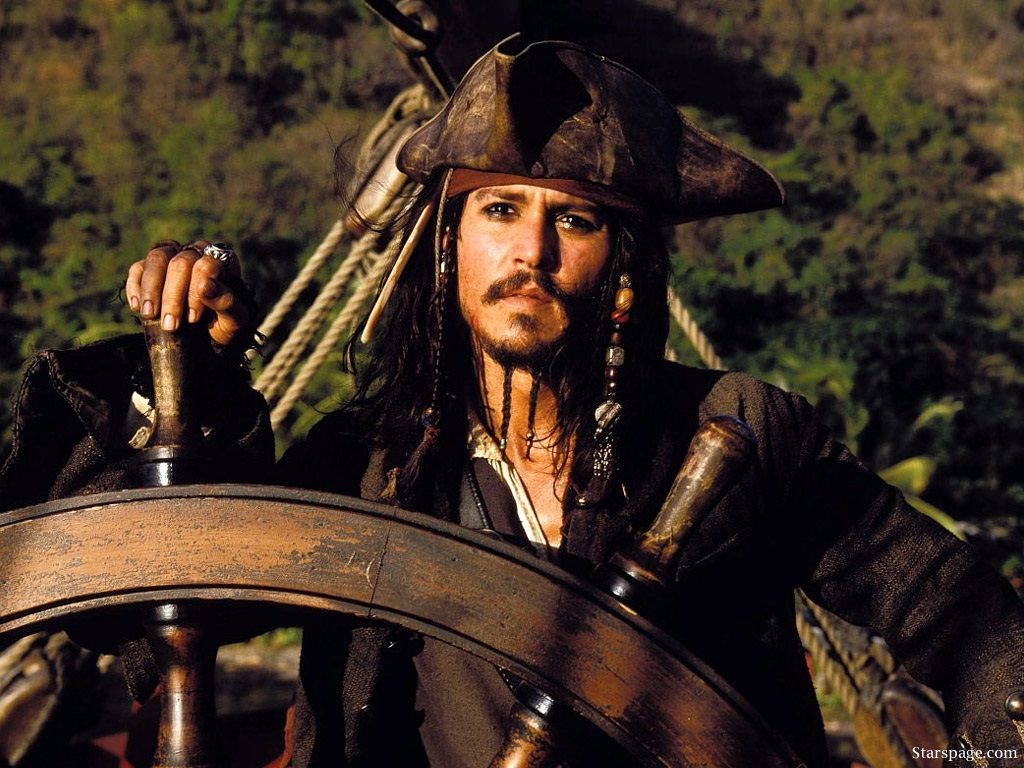 According to industry insiders, Bruckheimer has been in direct contact with the Depp in an attempt to work something out for Disney’s upcoming Pirates of the Caribbean projects even if it means a smaller role.

This is not surprising given that Bruckheimer and Depp are good friends. However, it is still early days for an upcoming Pirates project and Depps involvement will probably still depend largely on ongoing legal battles against claims of spousal abuse.  Disney, will undoubtedly want to keep the Mouse House free of ongoing controversy so it’s still very probable that the franchise will move on without Depp. But fans of Depp’s may find solace in the fact that he does have a producer in his corner.

This is a story that we’ll continue to follow closely here at MickeyBlog. Readers are encouraged to keep checking in with us for further Walt Disney World news and updates.