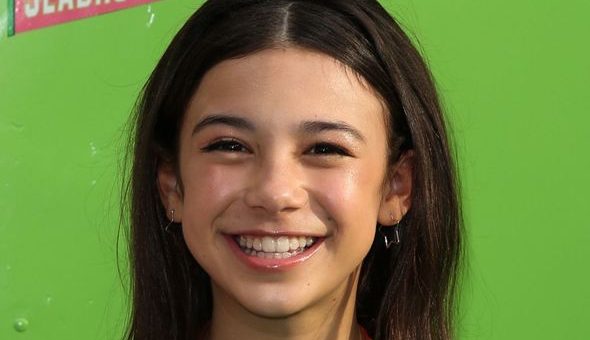 Disney Channel has a brand new holiday TV movie in the works called Christmas Again and they’ve just released some of the exciting details!

The film will be a heartwarming comedy about the magic of Christmas and of Creating new Christmas traditions. According to Disney, casting has already been completed and production has kicked off for this new special that promises to be brimming with holiday cheer! 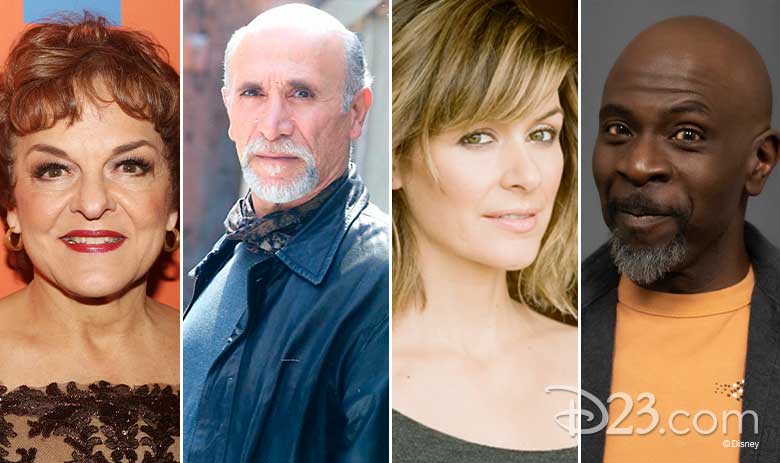 It was also revealed in a press release today that Andy Fickman Race To Witch Mountain will helm the film and will serve as an executive producer along with Betsy Sullenger.  This is the successful team behind Disney Channel’s Liv & Maddie. The film was written by Doan La Keep Hope Alive. 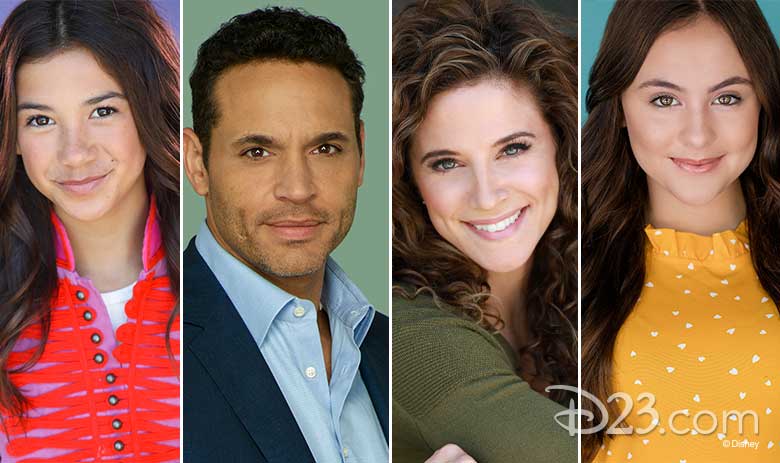 In terms of plot, we do know that the film will center on Rowena “Ro” played by Estevez who is a high-spirited 11-year-old girl who isn’t having the best Christmas.  Struggling with her parent’s (Sunjata and Carra) divorce, she wants her life back the way it was. This means her parents back together and her dad’s new girlfriend (Lacke) out of the picture.

After a disappointing celebration with her family including sister Gabby (Ashlyn Lopez), Abuela Sofia (Priscilla Lopez) and Aguelo Hector (Amendola), Ro makes a wish to a mall Santa for a “do-over” and finds herself reliving Christmas day over and over again. To break the strange magical loop, Ro must learn how to love her modern blended family.

We can’t wait to find out more exciting details about this project! Readers are encouraged to keep checking in with us for further news and updates!