However, every now and then, we get a glimpse of what might surface after 2020 goes the way of the dodo. 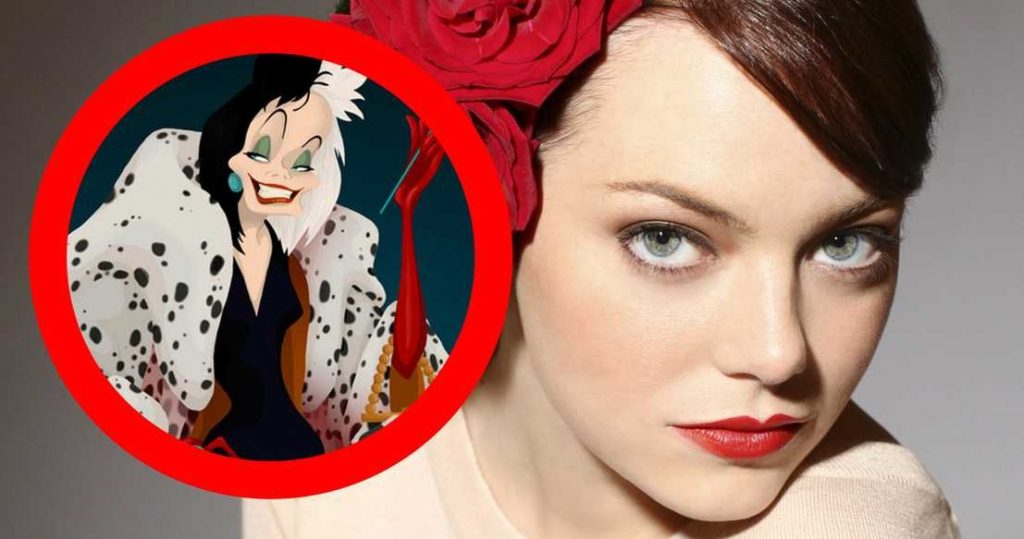 Today, I ran across a couple of pieces about Mark Strong, currently appearing in Temple, but who will soon play in Disney’s Cruella.

We recently posted about Cruella.

Strong told Collider that his time on the Disney film was terrific.

“Well, I had a great time. Craig Gillespie, who directed it, I was a big fan of. I loved I, Tonya and I loved Lars and the Real Girl, the films that he made before I got to know him,” said Strong. “Just liking the stuff he’d made meant that we wanted to work together, and he asked me to play this part in Cruella.

“It was fantastic being on set. It’s such a massive production. There are huge fashion and ballroom sequences in it, which are just so impressive. I got to be on set during those days and spend most of my time with the two Emmas – Emma Stone and Emma Thompson.

It was just great being able to shoot the breeze with those guys during the downtime, and then play with them, telling this fantastical story that I think people are thoroughly going to enjoy, when the cameras were rolling.”

Excited For This Origin Story

Finally, Strong added his own opinion of the plot and Cruella’s origin story.

“What the film does, which is brilliant, is try to throw a light on where the Cruella that we think we know has come from,” he said. “It’s a development story, as you see Cruella grow into the Cruella de Vil that we know and love to hate.”

Again, glimpses of a brighter future. And New Year’s Day is on its way.