Free Guy Locked Down (With Death of The Nile) 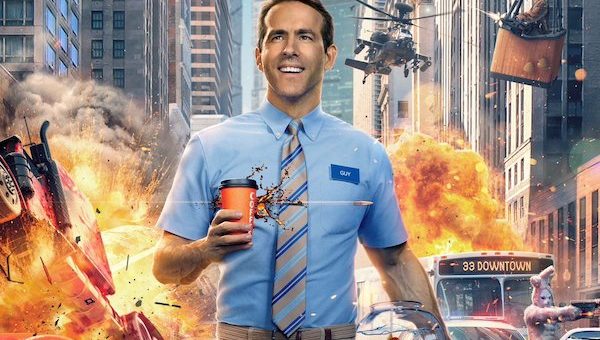 Firstly, I was really hoping to laugh a little bit in December. Secondly, it looks like we’ll all need to wait until 2021 before we get to enjoy a few laughs (at least in a movie theater). 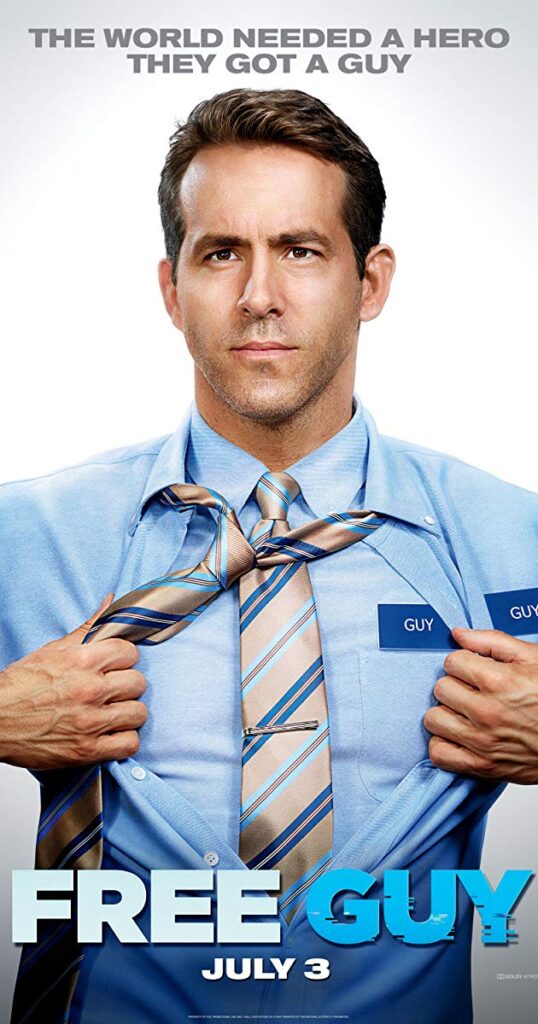 Disney today, just hours after it laid-off workers at both ESPN and Walt Disney Studios, pushed back the debuts of both Free Guy and Death on the Nile. 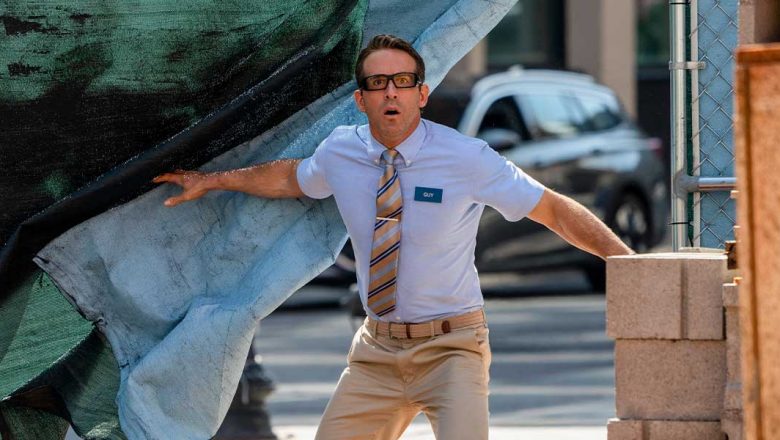 Disney has officially pulled their 20th Century Studios movies Free Guy and Death on the Nile off the December calendar, leaving a grim immediate future in place for exhibition which was praying to make a buck on the holiday moviegoing season.

This move Thursday leaves Warner Bros’ Wonder Woman 1984 left standing on December 25; though anyone with a brain is betting that the movie moves into 2021 for the same exact reasons Disney is moving its notable 20th fare to arguably next year as well. The Ryan Reynolds action-comedy Free Guy was set to debut on December 11, with the Kenneth Branagh-directed all-star ensemble Death on the Nile looking to open December 18…

Disney in recent weeks opted to take Pixar’s Soul, which was originally scheduled to play the Thanksgiving corridor, to Disney+ on Christmas Day. No extra surcharge for Disney+ subscribers like there was on Mulan stateside. 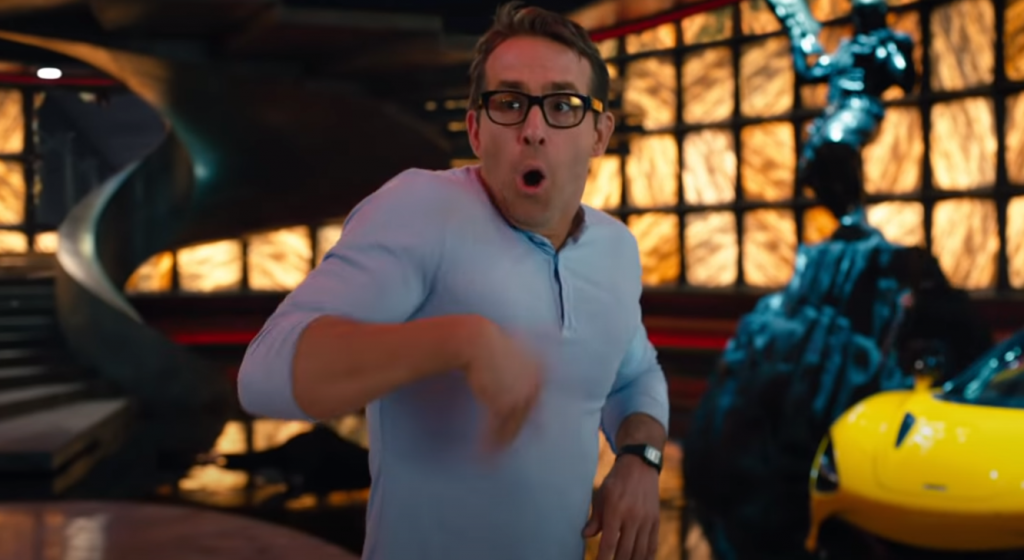 We have been waiting for Free Guy for some time. My first post about the movie hit the web last December. And we’ve spilled lots of bytes in anticipation of the film’s debut. 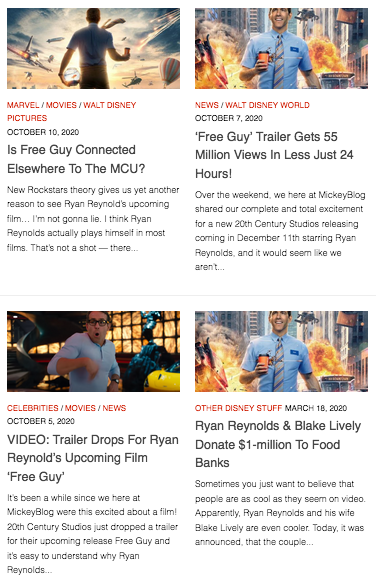 Death on the Nile is a bit less known (at least here on The MB), but no less anticipated by anyone who saw Murder on the Orient Express.

First Teaser Trailer Now Available For Death On The Nile

Finally, it seems certain we’ll be watching Murder on the Orient Express and Deadpool (again) for quite some time. 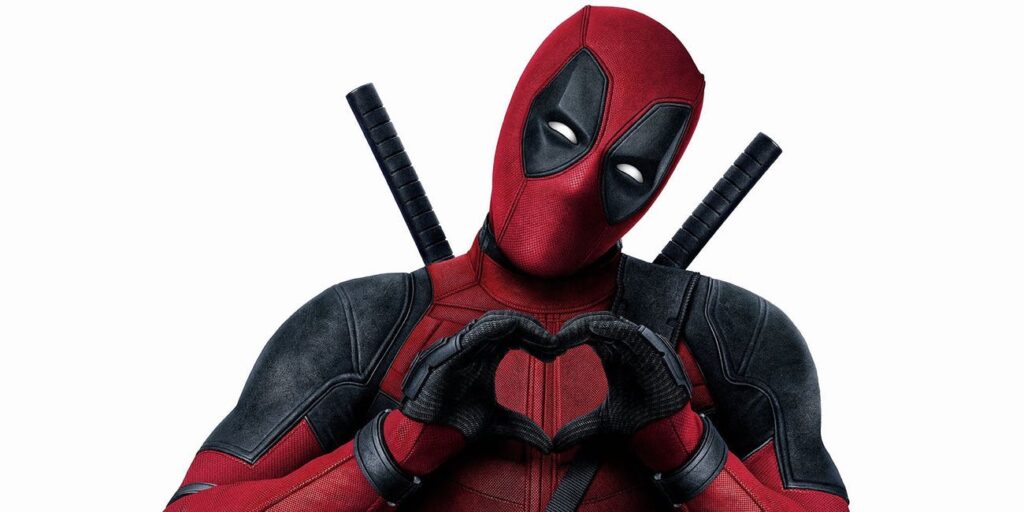