A new movie musical, Molly and the Moon is in the works and is set to reunite Kristen Bell and Jonathon Groff- otherwise known as Anna and Kristoff from the Frozen franchise!

Molly and the Moon is from the creators of the TV show How I Met Your Mother, Carter Bays and Craig Thomas and they’re both co-writing and directing together on the project. 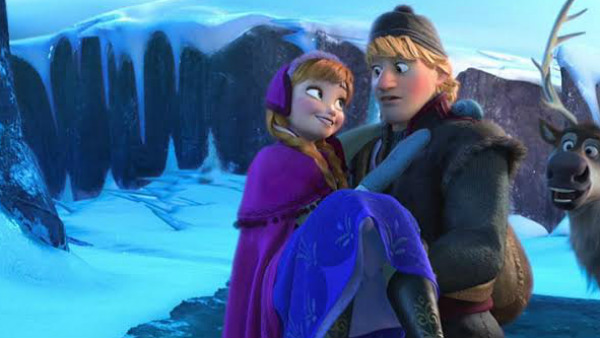 The story will tell of an unborn baby girl on the path to being born, facing monsters and encountering talking bunnies and knights in shining armor in this “classic live-action fantasy”.

Although Molly and the Moon is set to have some comedic elements to the story, Thomas thought of the idea after suffering the emotional turmoil of his son being born with Jacobsen Syndrome and having surgery at just two-weeks old. From this, he convinced Bays they could write a musical “about a baby struggling to survive to go home with its parents and start life.” Bell and Groff are reuniting as the mother and father of the unborn child in this musical, and have both proven their singing chops within the Frozen franchise and beyond.

Groff is known for his work on Broadway, and if you happened to have watched a little musical called Hamiliton on Disney+ recently, you’ll have spotted him playing King George III. 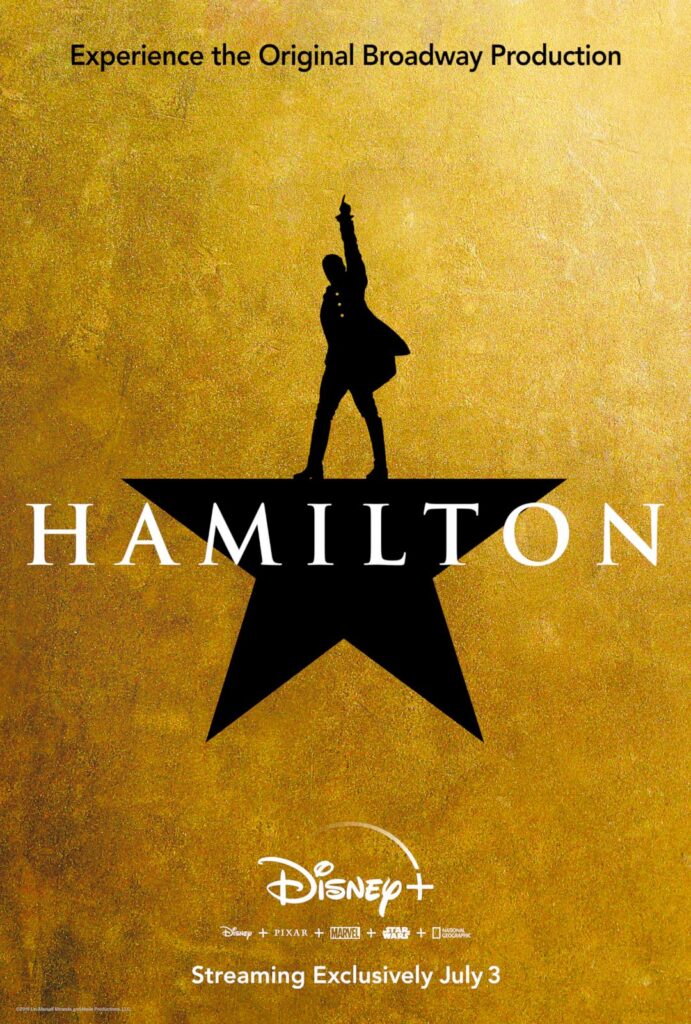 Are you excited to see this power duo back together in Molly and the Moon? Let us know in the comments.