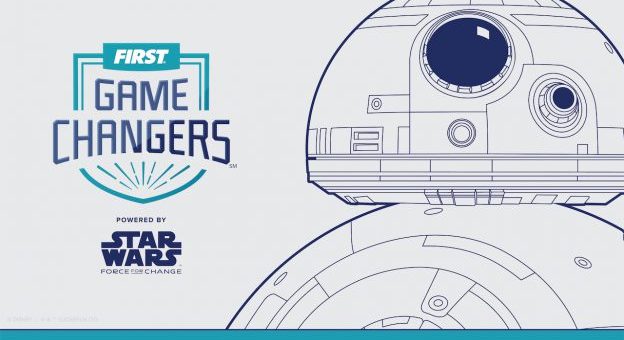 Star Wars: Force for Change harnesses the power of Star Wars to embolden and motivate the next generation of heroes and innovators, while also empowering the Star Wars fan community to use their fandom for good.

And, currently, a new collaboration between Disney and Lucasfilm’s charity arm is putting students FIRST.

Recently, Lucasfilm and Disney announced that they are partnering up with FIRST (For Inspiration and Recognition of Science and Technology), the global nonprofit organization, once again for the 2020-2021 youth robotics season, FIRST GAME CHANGERS powered by Star Wars: Force for Change. The announcement video features some familiar faces… [and] in this year’s sports and fitness-themed season, students around the world will compete in robotics challenges, exploring what it means to be “forces for change” by revolutionizing the way we play and move so people of all abilities and skill levels can participate. 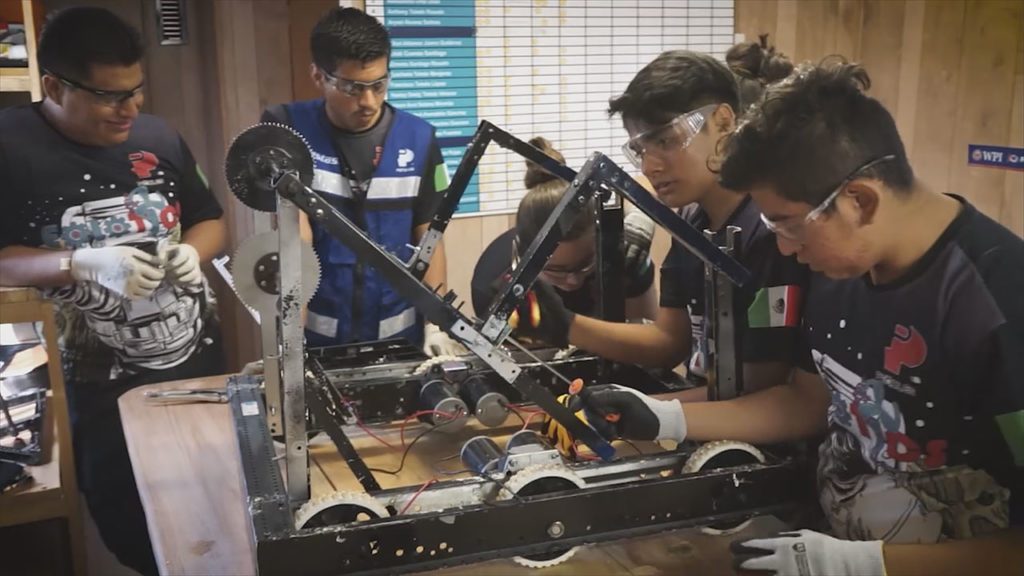 As a FIRST strategic partner, Disney and Lucasfilm are providing additional financial support to expand access to science, technology, engineering, and math (STEM) learning to more young people around the world, and to help them envision a brighter, more inclusive future.

“We are thrilled to collaborate with FIRST again this year and engage young people in STEM learning,” says Lucasfilm president Kathleen Kennedy.

“Educating our youth and providing access to FIRST programs for students of all backgrounds has never been so important as it is right now. I can’t wait to see the talent and potential this new season brings.” Lucasfilm President Kathleen Kennedy 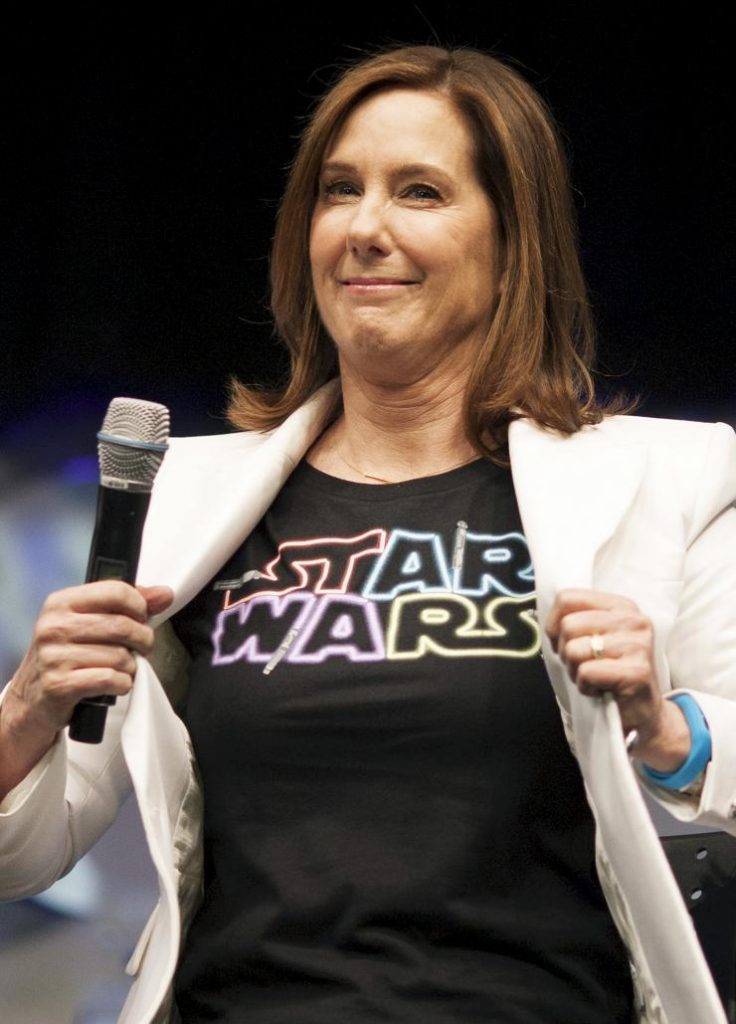 Moreover, none other than Mark Hamill, Joonas Suotamo, Ming-Na Wen, and Ashley Eckstein feature in a new video about the project: 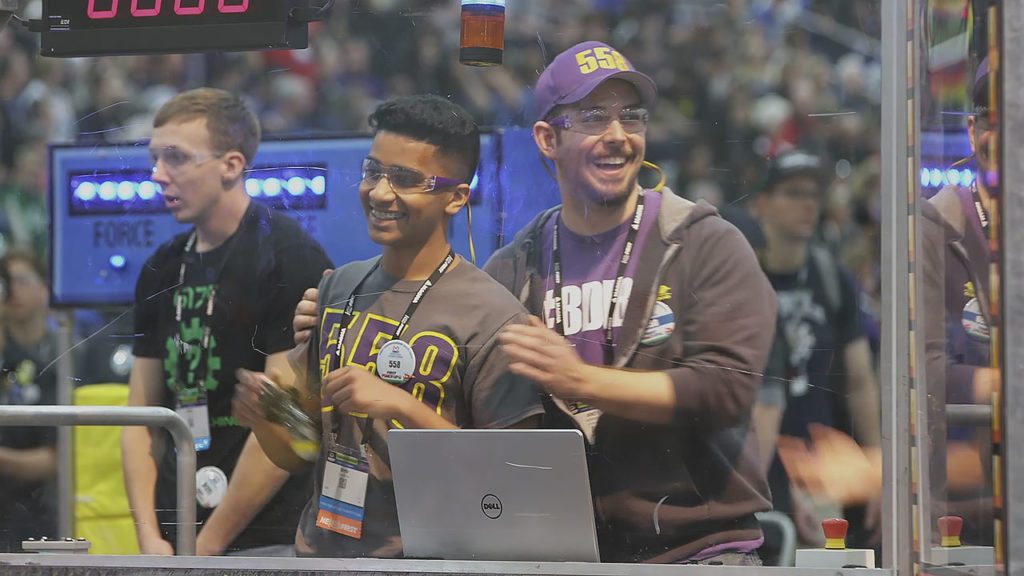 For more than two decades, Walt Disney Imagineering has provided sponsorship and mentorship to FIRST with unique educational opportunities that feature Star Wars characters, stories, and experiences, some even inspired by the adventures found inside Star Wars: Galaxy’s Edge at Disneyland Resort and Walt Disney World Resort.