Will Ahsoka Tano be played by Rosario Dawson in The Mandalorian, Season 2 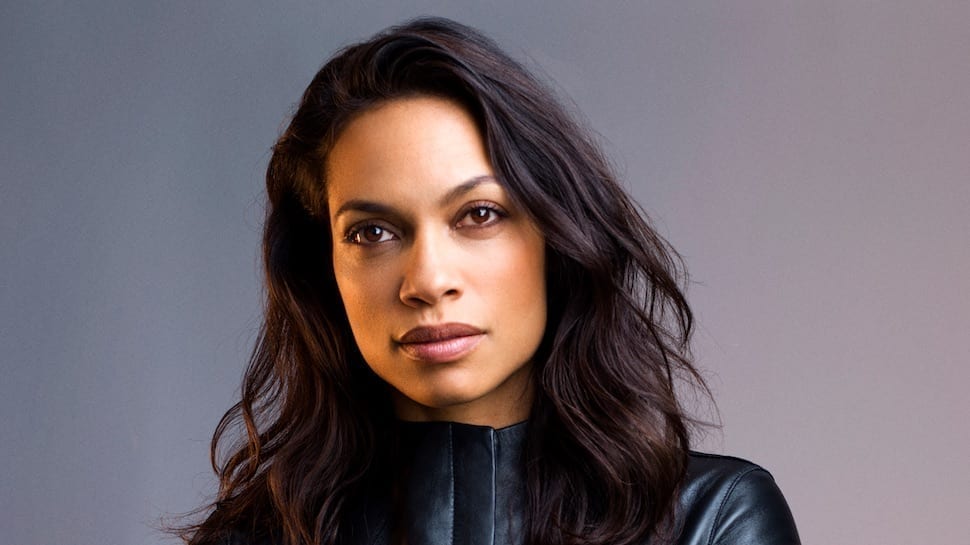 I want to say that I have used this headline before, somewhere. However, the speculation about Rosario Dawson joining the cast of The Mandalorian, as well as rumors about Ahsoka Tano’s inclusion; well, the speculation doesn’t quit.

But as Mr. Coverdale once sang, “Here I go again…”

And this time, I do think there’s a bit more oomph behind the exercise; albeit an exercise that might repeat itself again until Dawson dons the Togruta montrals.

Another Tell Re: Tano

Eammon Jacobs of Heroic Hollywood noticed a tweet from my friend Corey Van Dyke and explained:

After fans were thrilled with the premiere episode of The Mandalorian season two, a surprising Instagram post from Disney Plus revealed that Rosario Dawson will play Ahsoka Tano at some point across Din Djarin’s journey with Baby Yoda (or The Child, if you want to get technical). Dawson had previously cast some doubt on the casting by saying the news wasn’t confirmed, but thanks to a deleted post on Instagram, it seems she’s set to play the Force user alongside Pedro Pascal’s bounty hunter.

If you want to dig deeper, Sasha Banks (Mercedes Varnado) continues to be rumored to play Sabine Wren.

However, this actor is not shy about showing her love for the show:

This is the way! #mandalorian #starwars

“It still has not hit me. There is not much I can talk about yet. All I can say is I’m in it. I can’t believe it. I’m so excited and can’t wait for everybody to see it. Season 2 is going to be so incredible. I have not seen the episodes. I probably won’t even know what’s going on actually (until it airs). It’s so secretive.”

And of course, there was at LEAST one preseason rumor confirmed on The Mandalorian early this morning, but those spoilers can wait until later.