According to a piece appearing in the Orlando Sentinel today, a Disney World tourist was caught ditching a loaded handgun in a planter located near the Magic Kingdom Entrance.  When caught, she blamed the incident on her 6-year old son. This is according to a recent Sheriff’s report!

The accused, Marcia Temple (27) of Lithonia, GA was arrested on charges of carrying a concealed firearm. The incident occurred on October 8th. During the incident, a hospital employee who was on hand to check temperatures of theme park guests noticed Temple stash something in a planter at Magic Kingdom’s Ticket and Transportation Center. The employees notified Disney Security who contacted Orange County Deputy Engwall. 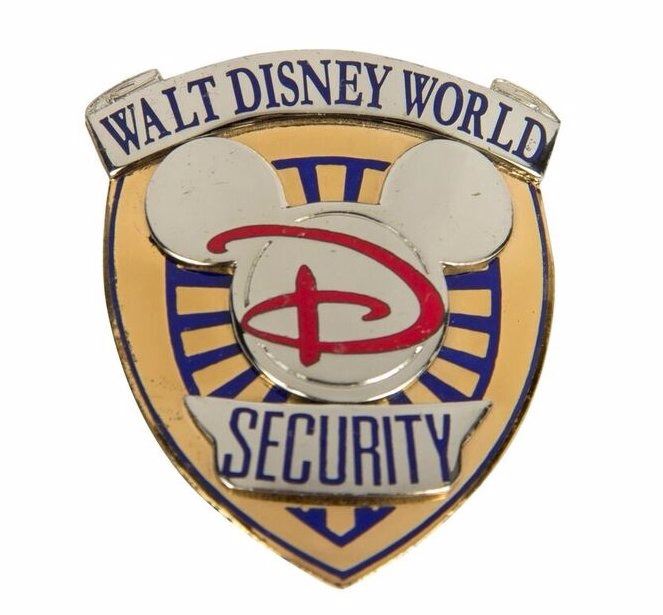 Engwall found a pink purse containing the gun behind a planter.  The gun was a 9mm and was loaded with 10 bullets. Shockingly enough that includes one in the chamber. “Upon opening the purse, I recognized the butt of a firearm, readily accessible once opened,” the deputy wrote in her report.

Thankfully Temple did come forward saying, “Ma’am, that’s mine.” When asked why she had the gun at Disney World Temple said, “I had told my son to hold it for me and stand right here” while she went to get her brother to take the purse and gun back to the car, the report quotes Temple as saying. At that time it was determined that Temple Didn’t have a concealed weapon permit for Florida or Georgia.

According to the piece in the Sentinel Temple was arrest and also received a lifetime ban from Walt Disney World property.

Since the theme parks reopened back in July, there have been a handful of incidents of visitors illegally brining firearms into the parks. In July, another Georgia woman was arrested for leaving two guns in her child’s diaper bag as her family tried to enter Epcot. Then, over Labor Day a man tried to check into Disney’s Polynesian Village Resort with an AR-15 rifle.

Disney spokeswoman Andrea Finger said of the incident,  “Our rules are clear. Weapons are not allowed at our resort.”