Can The Mandalorian Save Disney Via Disney+?

Disney+ received a boost from The Mandalorian’s first season. Can the second season do the same?

Never mind its entertainment value, The Mandalorian represents a major asset for The Walt Disney Company.

And, with its second season coming soon, analysts are now thinking (or hoping) that the show may bring another major boon to Disney+.

Streaming Is The Way?

Danny Vena of The Motley Fool said a mouthful when he wrote:

Disney+, is already years ahead of schedule in terms of subscriber growth, but that could be just the beginning. The platform might be on the verge of another catalyst with the upcoming release of season two of its smash hit The Mandalorian, which premieres on Friday.

And, as Disney stock dipped ever lower on Wednesday, a shot in the proverbial arm would be a nice change for The Walt Disney Company. My eleven shares and I would appreciate the boost! 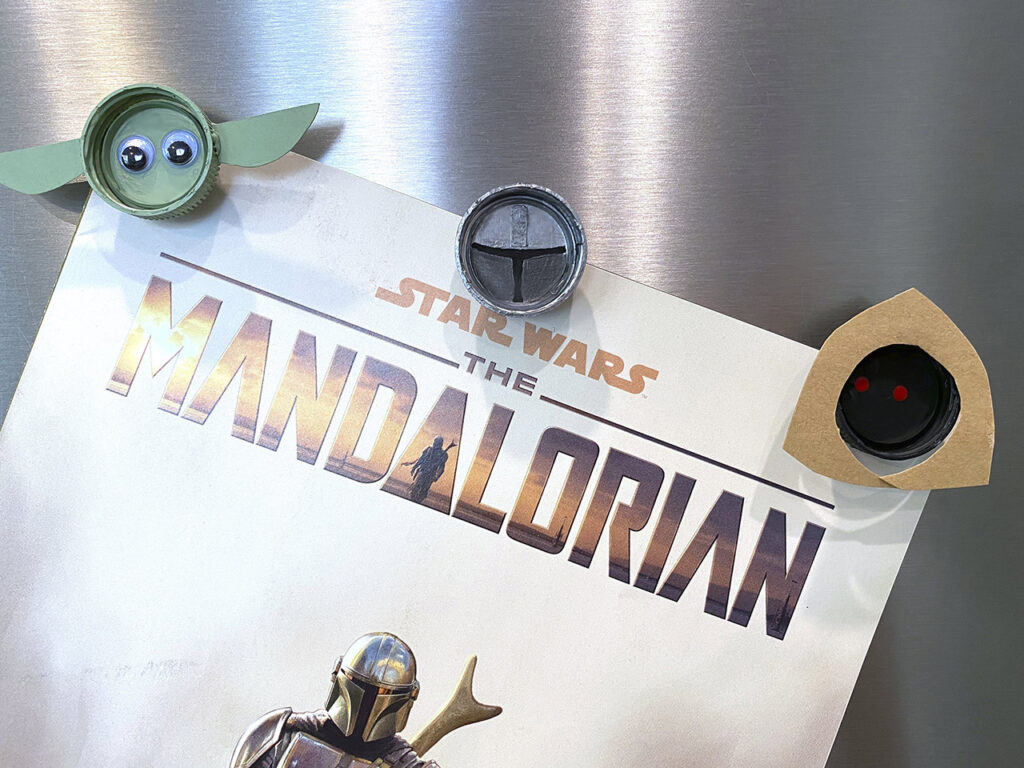 Of The Mandalorian and its runaway success at the start of Disney Plus’ historic rise, Vena added:

The Mandalorian is a “hugely popular and a critical show,” according to Bank of America analyst Jessica Reif Ehrlich, helping drive viewer demand and subscriber growth. CFRA Research analyst Tuna Amobi echoed that opinion, saying he expects the coming season to be another critical and commercial success. “It’s really hard to know how much of an impact any given show can have on subscriber growth, but … I think it’s fair to say we’re going to see a major acceleration in subscribers,” he said.

From a fan’s perspective, I will focus on solid storytelling; the show’s ability to morph me into the grade-schooler who fell in love with Star Wars. The Mandalorian represented a character that most fans could get behind. And that, more than anything, energized the Star Wars community (and this comes from someone who fully embraced the Sequel Trilogy).

Frankly, thanks to Baby Yoda and a guy who looked like Boba Fett, it felt good to feel like a part of a greater whole. 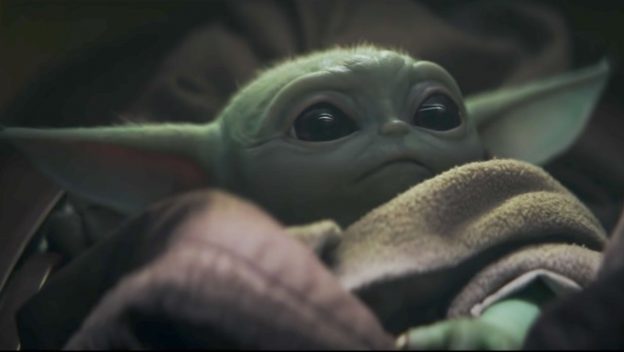 But now, Disney has placed its bets on streaming itself, with its top show leading the charge.

Hopefully, “This is the way….” transcends the bounds of Star Wars and helps The Walt Disney Company find its path back to success. 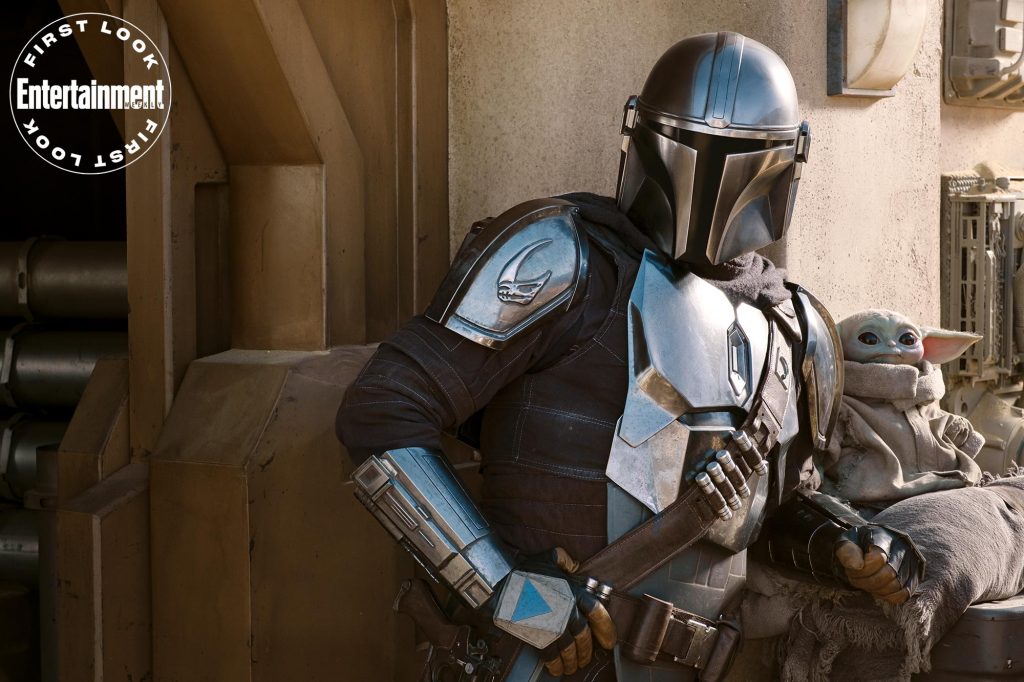 The Mandalorian (Pedro Pascal) and The Child.