If you’ve been following along with MickeyBlog then you know that Soul, a new animated film from Pixar will begin streaming on Disney+ on December 25, 2020.  Soul promises to be a warm, heartfelt and funny story that tackles the big existential questions of life including “What is it that makes you…YOU!?” 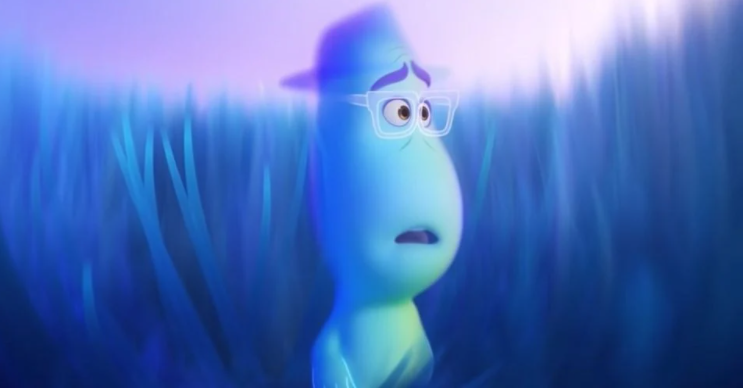 The show introduces you to Joe Gardner who is a middle-school band teacher who gets the chance of a lifetime to play at the best jazz club in town! However, a small fluke accident takes Joe from the streets of New York to a place called “The Great Before” where souls go to get their personality.  Determined to return to his life, Joe makes an unlikely acquaintance in the soul 22 who doesn’t really understand what’s so great about the “human experience.” 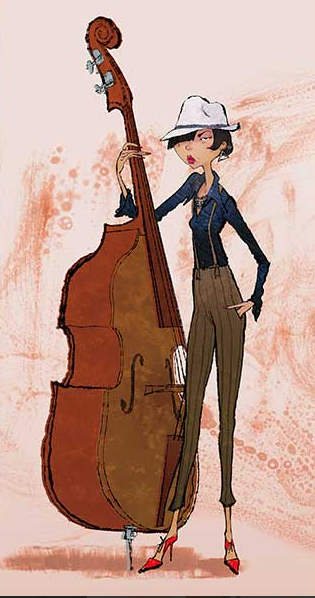 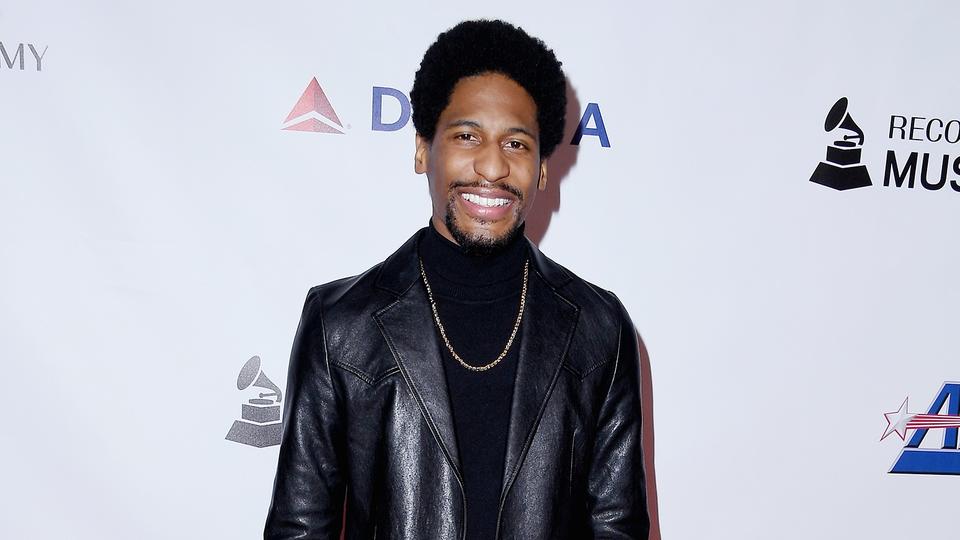 As a special treat, Disney is sharing a NEW trailer for the film that was screened during the event which we’ll share with you below.  As an added bonus you’ll also find footage from jazz legend Jon Batiste who recently performed his song “Born to Play” from the film!

Looks pretty amazing right!? If you’re not already a Disney+ subscriber, be sure to sign up before December 25th to check out the premiere of Soul! Readers are also encouraged to keep following along with MickeyBlog for more Walt Disney World news and updates!