5 Fantastic Shows To Watch This Weekend

It’s the weekend and you know what that means! A whole host of awesome programs are coming your way from Disney and their affiliate networks! We’ve got another can’t-miss episode of Shark Tank the premiere of the second season of Card Sharks and the season finale of Marvel’s Spider-Man: Maximum Venom.

Let’s take a closer look at five programs that you definitely won’t want to miss. 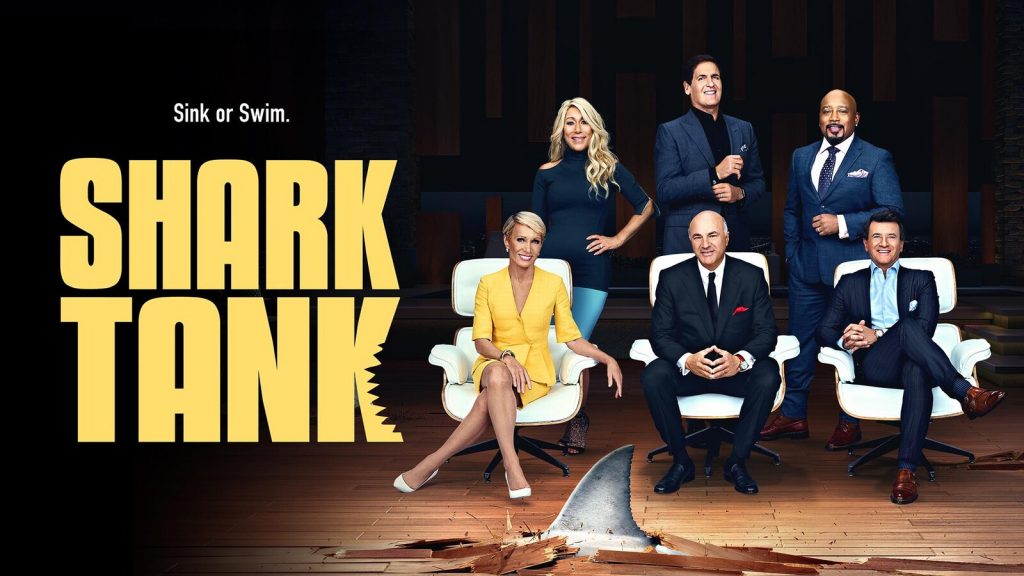 Sharks Mark Cuban, Barbara Corcoran, Lori Greiner, and Kevin O’Leary and guest Shark Kendra Scott meet a new round of budding entrepreneurs including a woman from California who pitches an undergarment subscription serves.  You’ll also meet a Chef from Virgina with a novel approach to brekfast and a New Yorker with an eco-friendly alternatively for picking up doggie-doo-doo! 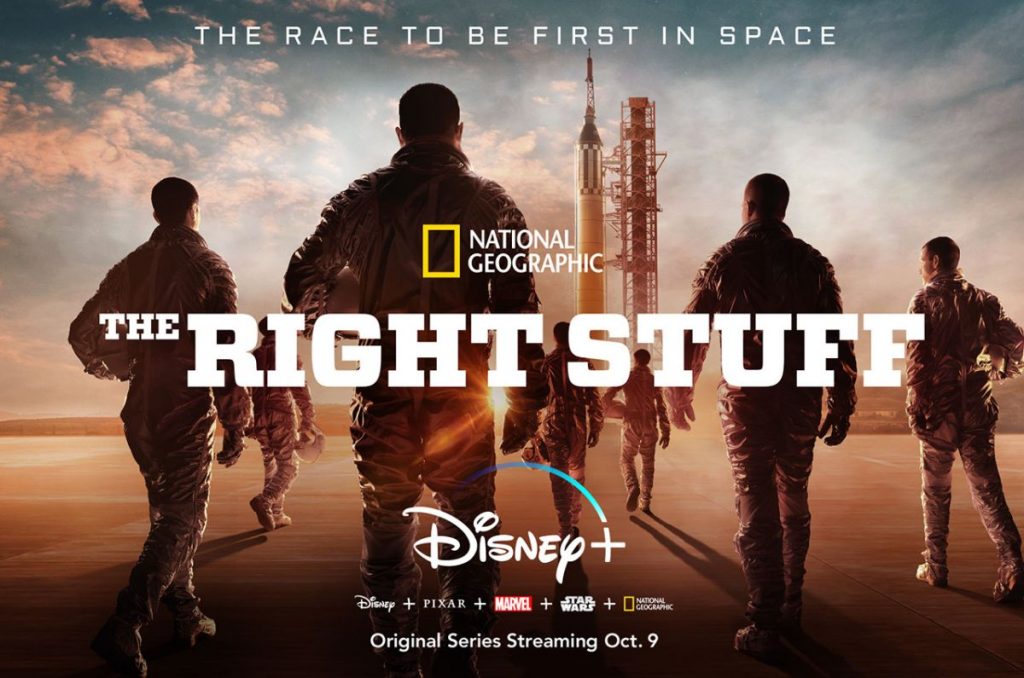 The Right Stuff—Friday, October 23, on Disney+

Here at MickeyBlog HQ we can’t get enough of this National Geographic series.  Episode four shows the Mercury 7 team heading home for Christmas were tensions are high as the arrival of Alan’s  (Jake McDorman), parents’ arrival coincides with the adoption of his wife’s niece. Things are also tense for Gordon Cooper (Colin O’Donoghue) when a former flame comes back into his life and threatens his already fragile marriage.  And finally John Glenn (Patrick J. Adams) tries to win over a rising political star and presidential hopeful: John F. Kennedy. 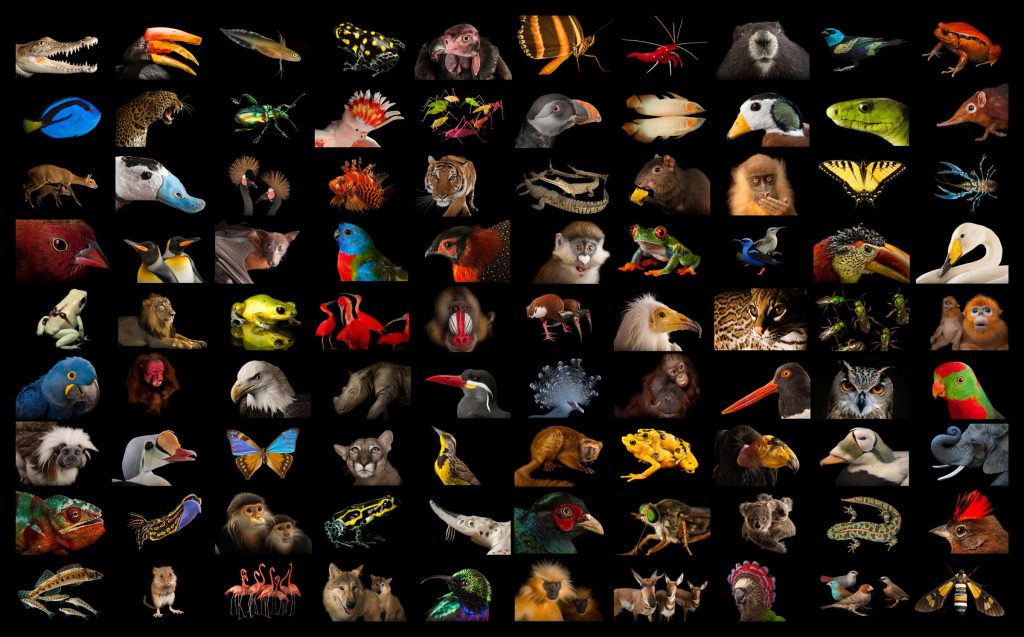 Photographer Joel Sartore is on a quest to use photography to inspire people to help save species at risk.  Sartore must adapt his photo studios in order to accommodate some very unusual creatures. Watch as he comes up with unique ways to capture their unpredictable habits and looks for ways to forge a connection between the animals and their global audience. 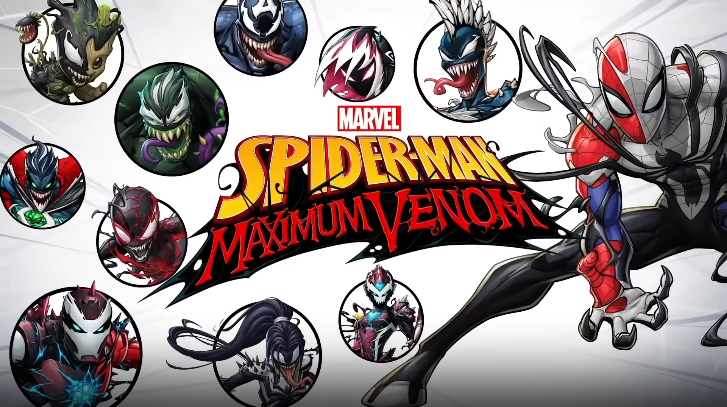 It’s the season three finals of Maximum Venom and Spider-Man (voiced by Robbie Daymond) is on the hunt for missing and dangerous Lizard (Yuri Lowenthal.) However he soon discovers that Venom (Ben Pronsky) has returned to exact his revenge on Earth. Meg Donnelly (Zombies 2), Carla Jeffrey and Kylee Russell return to their roles as Scream, Mania and Scorn. 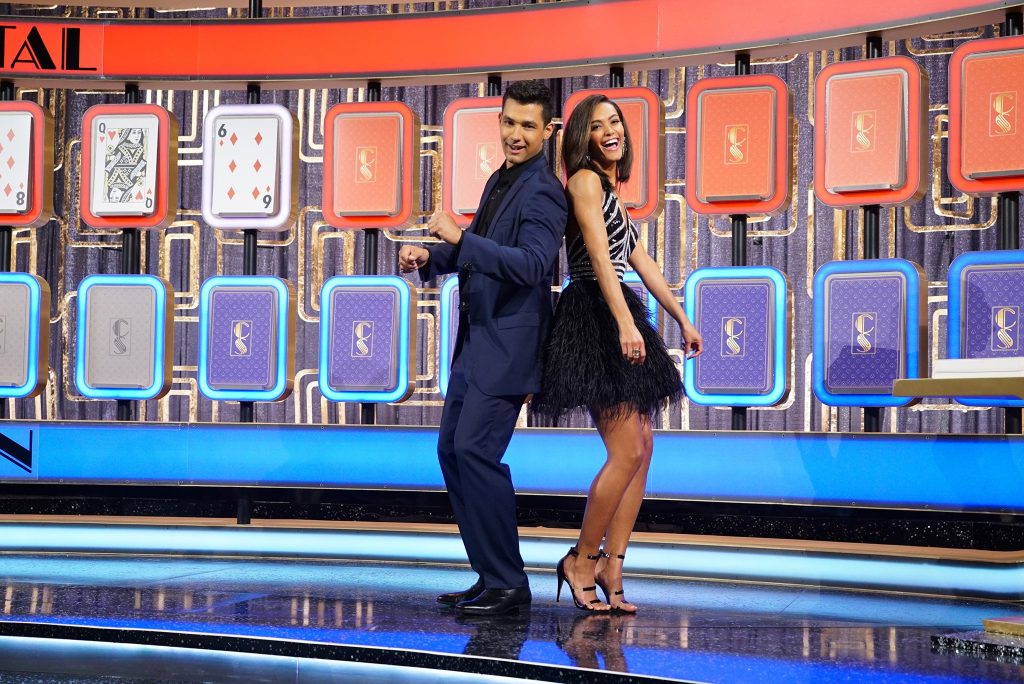 Joel McHale joins up with four contestants from California as they up the ante for the shows season two premiere.  The season starts with two players facing off in a head-to-head elimination game but only one player can make it to the money card round where he or she musk risk it all to win!

Readers are encouraged to keep following along with MickeyBlog for more awesome programs coming your way each and every week!