Arianna, who is 5 years old and is battling kidney cancer, was able to momentarily forget about her health challenges with a big of Disney magic! As People recently reported, she joined forces with a photographer for a photo shoot that this nothing short of heartwarming and inspirational!

Arianna’s father, Ryan told the magazine that being able to watch is daughter dress up as her favorite DIsney characters was unlike anything he’s ever experienced as a dad! 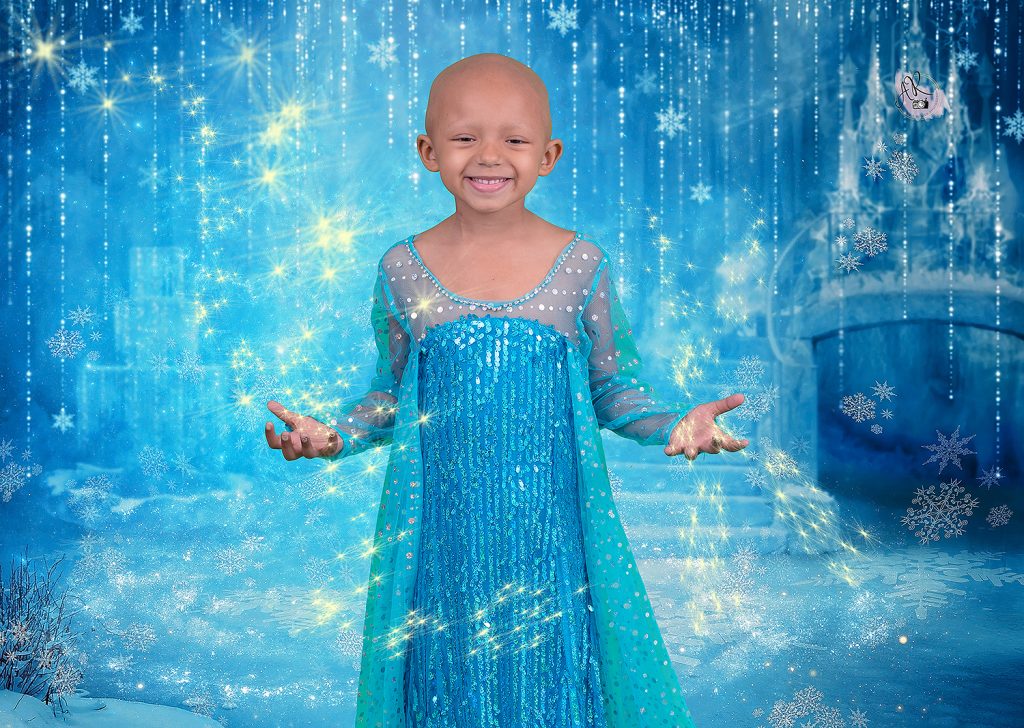 Taft said,  “I look at the photos and I know it’s Ari, I know it’s my daughter, but it literally looks like she could be starring in her own movie, which is just super special and amazing.”

In the photos, many of which we’re excited to share with you, you’ll see Arianna as Snow White, Belle, Elsa, Merida and more!  These magical moments were captured by photographer Ashley Richer who has been donating themed photo shoots to children with cancer since 2018. 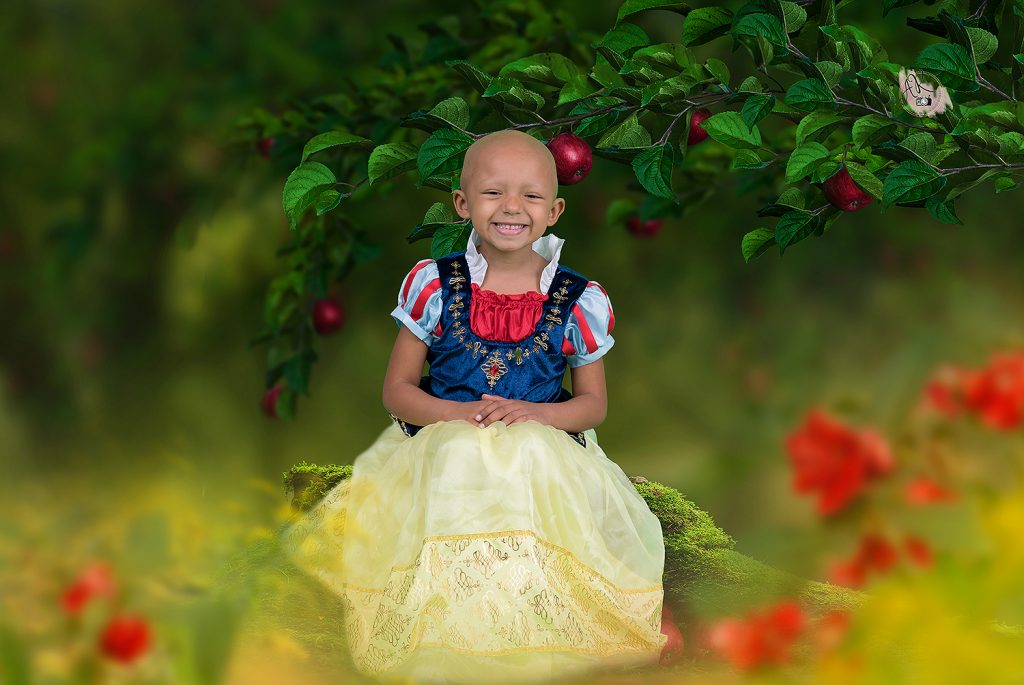 Richer said that she began offering the experience to kids after her son’s best friend Lia passed away from cancer in 2017.  “She lost her battle right before she turned two. And after that, I just knew I had to do something like, what can I do to help these kids when they’re sick?” she recalls. “I decided to do what I know best, which is creating magic from a camera.” 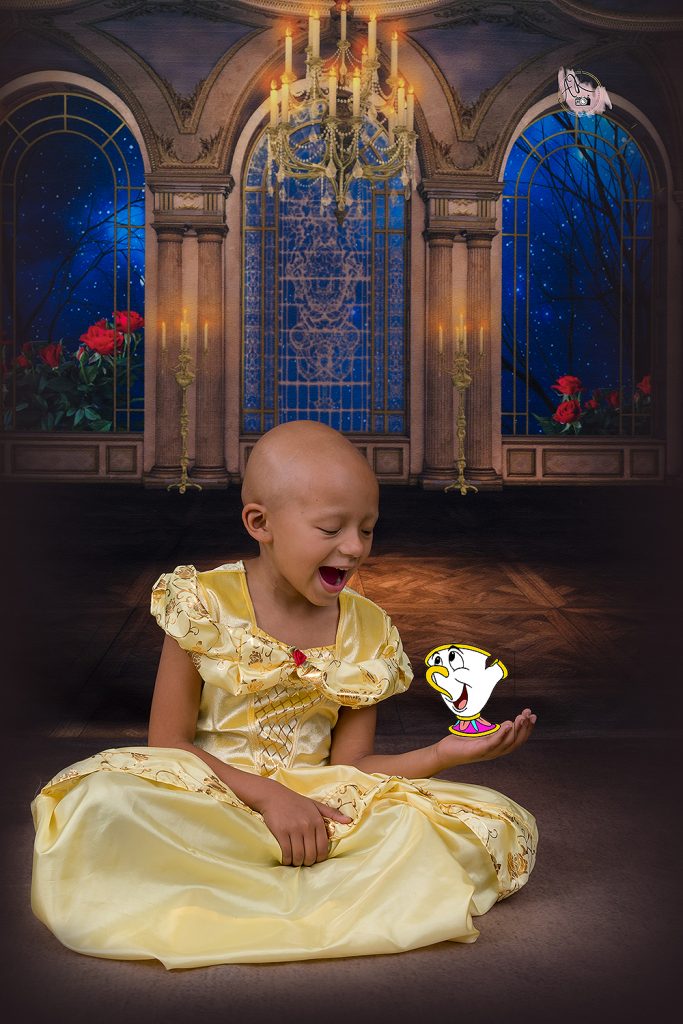 Richer continues, “It wasn’t until I started doing these sessions that realized that this was exactly what I was meant to do.” She said that it gives her an opportunity to.”make other people’s lives better by something so simple as taking a photo and then just being creative with it.”

She found out about Arianna through another client of hers who told her that Arianna was diagnosed with an advanced form of kidney cancer.  Ryan said of Arianna’s illness, “She had a 13-centimeter tumor on her kidney.” He continued, “They removed the tumor and the kidney, and the surgery was a success, but she still had cancer on her other kidney, her lungs, her liver, her lymph nodes.” 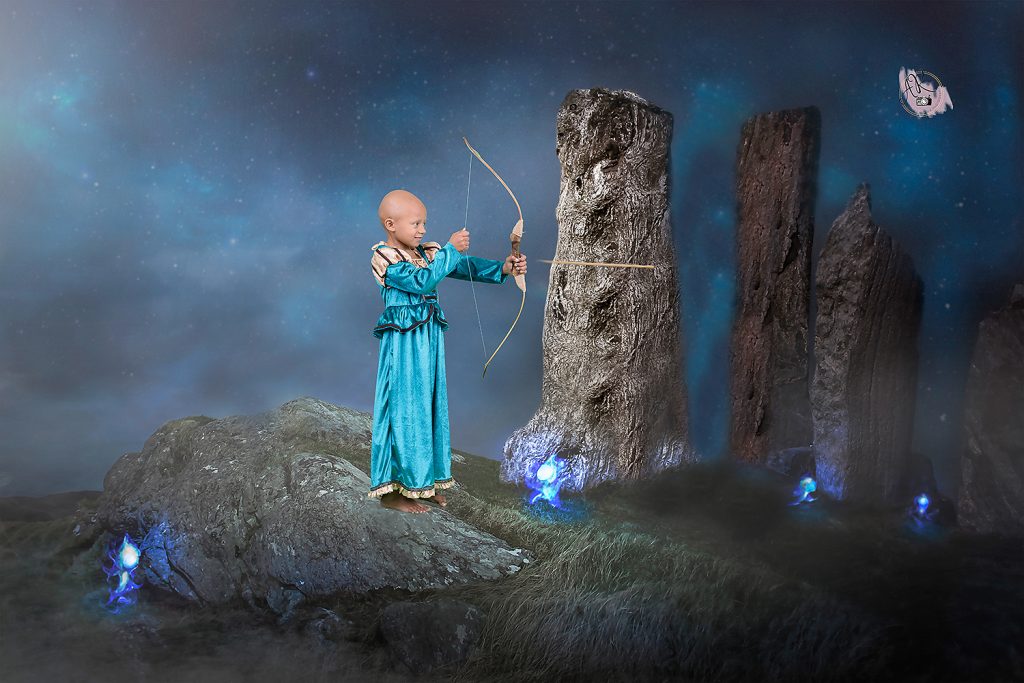 Arianna began to lose her hair as part of the chemotherapy. To show their support Ryan and his girlfriend Tayler Seaboyer also decided to shave their heads. “Taylor was actually the first one,” Ryan explains. “And Ariana got to cut her hair and do all of that, and she loved the process.”

After hearing Arianna’s story, Richer got in touch with the family to offer her services and find out which princesses were Arianna’s favorites.  The photographer bought the outfits and planned the photo shoot.  Arianna stood in front of green screens to recreate the magical moments from the films. 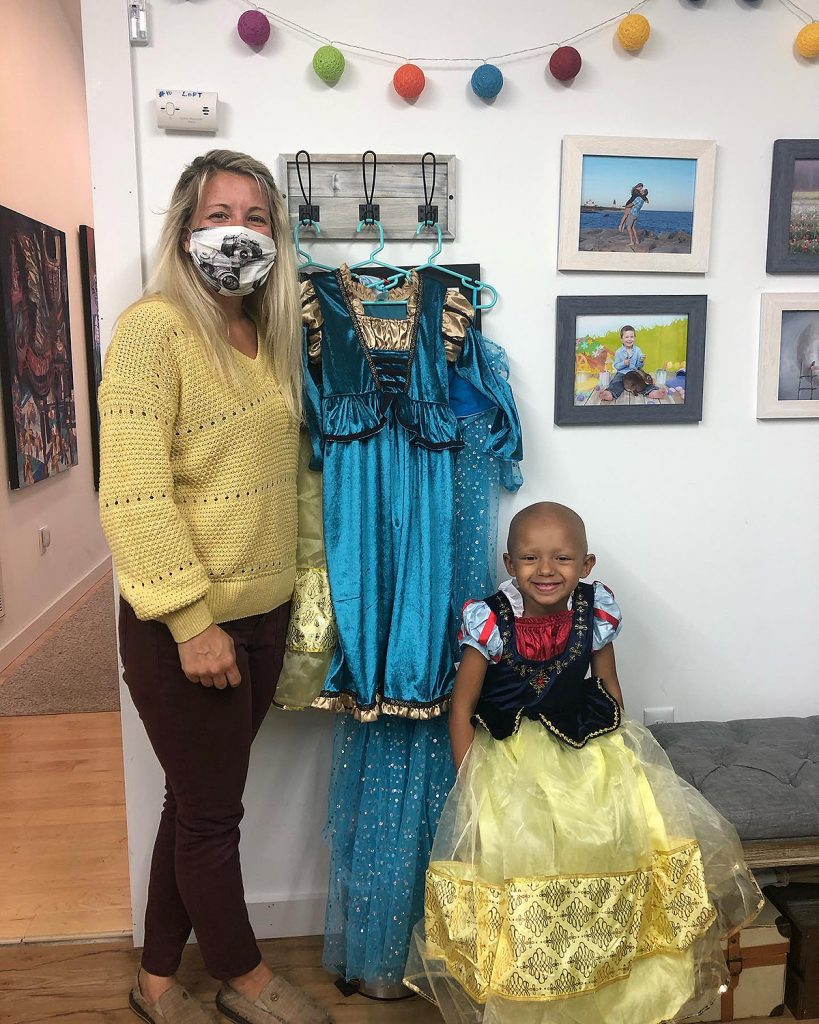 The photoshoot really helped Ariana come out of her shell.  Seaboyer recalls, “Instantly like she was a model, like having so much fun, smiling the entire time.”  Arianna’s dad added, : “She just looks like Elsa, when she gets her magic powers and she’s just conjuring up a storm. That is everything that Arianna’s embodied since that movie came out.”

Ryan continued, “I know we’ve been smiling nonstop since she got to go down there.” He added, “It really is one of the big bright spots throughout her treatment process.” 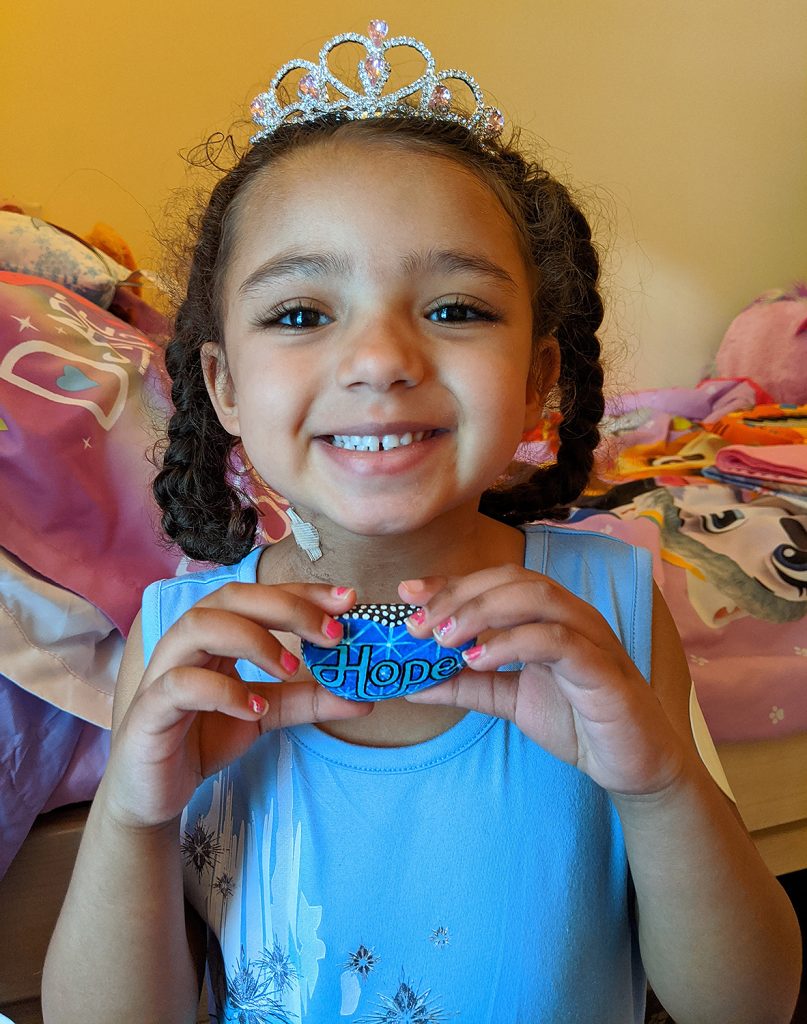 For photographer Richer the moment we equally as poignant saying that Arianna will always hold a special place in her heart. “She is just the sweetest little thing,” Richer shares. “She is now a friend for me for life. She’s awesome.”

Arianna is currently working toward finishing her chemotherapy and her dad says she is the epitome of strength. “You hear cancer and you think all the bad things that are associated with it, but… she hasn’t allowed a single day to be difficult,” Ryan explains. “You can’t look at her and see what she’s going through and not feed off of that strength.”  “To see her do something that’s really like a once-in-a-lifetime experience just puts into perspective to enjoy all the little things, but also the big things, and to really focus on the positive.” He continues. “She’s just representative of bald is beautiful and bald can be a Disney princess, and she’s loving on every minute of it.”

Readers are encouraged to keep following along with MickeyBlog for more magical Disney stories.