Based on its status as a Netflix show, we don’t get to talk about Stranger Things nearly enough.

Of course, occasional references to Star Wars and Lucasfilm by the cast have inspired some posts. However, today thanks to Screen Rant we’re in for a Halloween season treat. 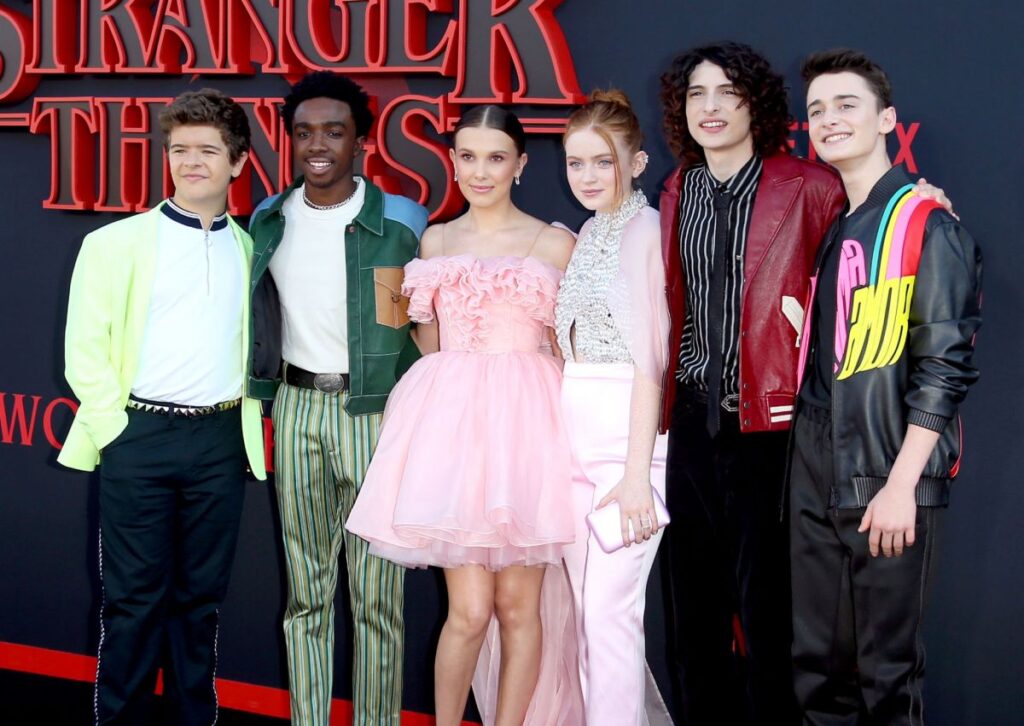 “When developing Stranger Things for Netflix, the Duffer Brothers made an effort to embed an ample amount of nostalgia into their series by using elements from notable movies from the ’70s and ’80s,” explained Hedash. “In doing so, they also threw in a bunch of Easter eggs and references that even mainstream Star Wars fans could catch.”

And here are three of our favorites Star Wars references from Hedash’s fun post: 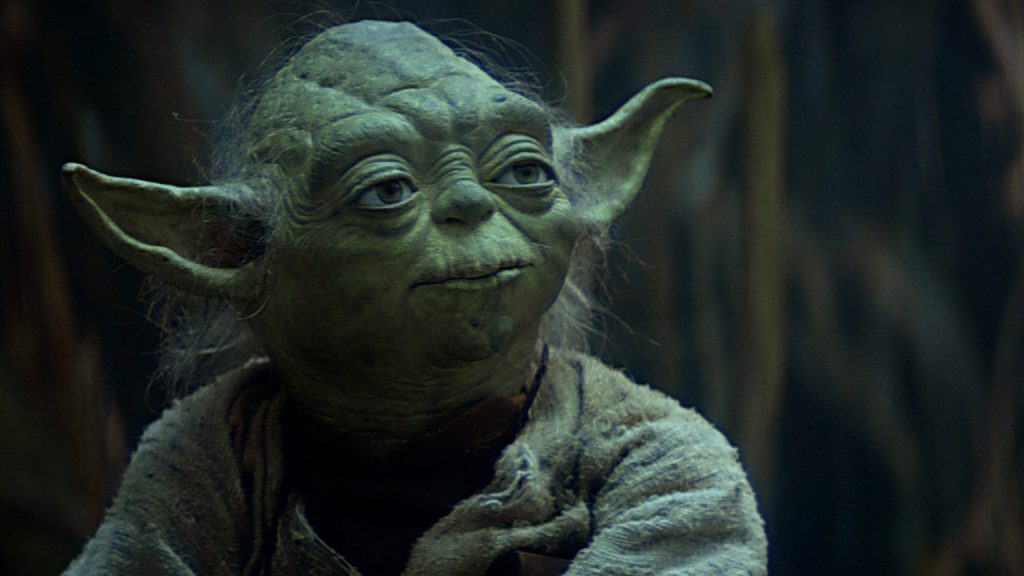 For example, Mike was understandably drawn to Eleven from the moment they met, and upon learning of the young girl’s telekinetic abilities, he immediately compared her to Yoda, the beloved Jedi Master in Star Wars who could use the powers of the Force. When Lucas said he wanted to search for Will without her help — despite the known threat of the Demogorgon — Mike responded that doing so would be like having R2-D2 fight Darth Vader without help from the strongest allies.

It’s usually rare for sequels to be better received than its predecessor, but the 1980 film is a prime example. To build up motivation, the cast and crew were inspired by The Empire Strikes Back’s success, believing that their sequel could work just as well… Eleven tapping into her anger while exhibiting her power was purposely meant to mirror Luke’s journey, and how he was being pulled to the dark side of the Force in the Star Wars sequel. 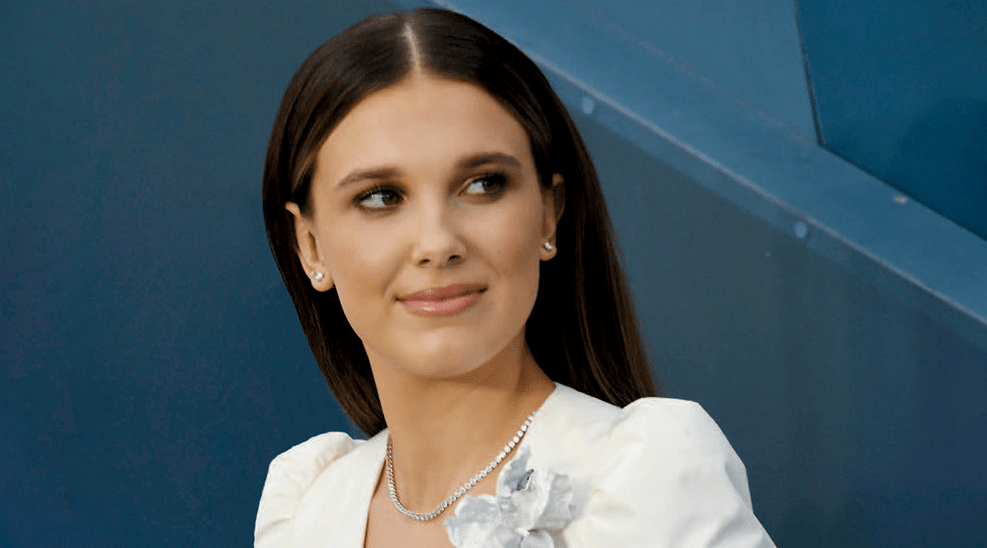 With Star Wars’ popularity, it wasn’t shocking to see various merchandise from the franchise featured in the Netflix series. When Dustin wanted Eleven to test her powers in Mike’s basement, he asked her to levitate a model of the Millennium Falcon.

As we know, El does make the Falcon fly, but not until the boys are gone; just like any good Jedi, she doesn’t intend to show off her powers.

When Eleven made us believe that girls can levitate their Millennium Falcons whenever they damn well please. #StrangerThursdays pic.twitter.com/FqAY0kiPxZ

Finally, let’s leave you with: