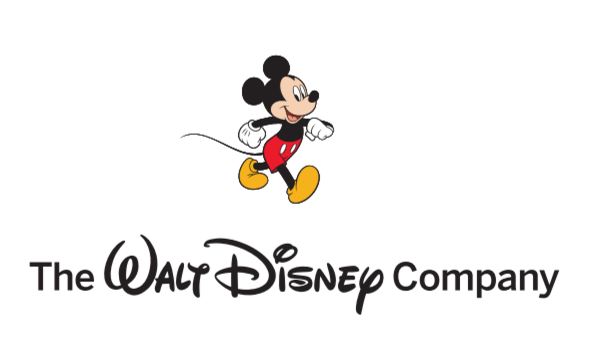 Last week, Disney defeated a pregnancy discrimination lawsuit largely because the U.S. District Court said the law does not apply because spouses are not protected.

Steven Van Soeren in November sued Disney Streaming Service (formerly BAMtech). He alleged HR ignored his complaints about harassment involving his procreation and he was terminated shortly after taking a two-week paternity leave. Van Soeren, who worked for the company from Aug. 2016 through May 2019, also said his colleagues referenced topics that he had either discussed only at home or viewed on his personal computer at home, leading him to believe his computer had been hacked.

Disney in June filed a motion to dismiss the complaint, arguing that pregnancy discrimination laws “only provide protection to a pregnant employee.”

U.S. District Judge Naomi Reice Buchwald agreed, finding that Van Soeren can’t get past the first test of a Title VII claim because he isn’t a member of a protected class. “Being  new parent” isn’t enough, she found, and Title VII “does not protect an employee whose spouse is pregnant.”

The final stipulation of the court filing noted:

Here, we decline to exercise supplemental jurisdiction over plaintiff’s remaining claims brought under state law and therefore dismiss the Complaint in its entirety.

Our previous reporting on the case may be found below:

So, Disney has beat one of several lawsuits in which the company was recently named.

Another high-profile victory for the Disney legal team came earlier this year in a dispute over wait times for an autistic guest.

However, there is also a pending lawsuit that bears watching.

Two long-term women employees at Disney first filed an action over pay-equity in 2019.

The next motions in the case may occur this coming November:

As always, MickeyBlog.com will keep an eye out for any further developments in any of the above cases.