If you’ve been following along with MickeyBlog then you know that yesterday we shared a story about Senator Elizabeth Warren who wrote an open letter criticizing the Walt Disney Company for reinstating pay for senior executives who took salary cuts at the start of the COVID-19 crisis while making the decision to layoff 28,000 employees.

Warren’s letter which you can see below argues that The Walt Disney Company is making decisions for the benefit of execs and shareholders and not in the interest of theme park employees. 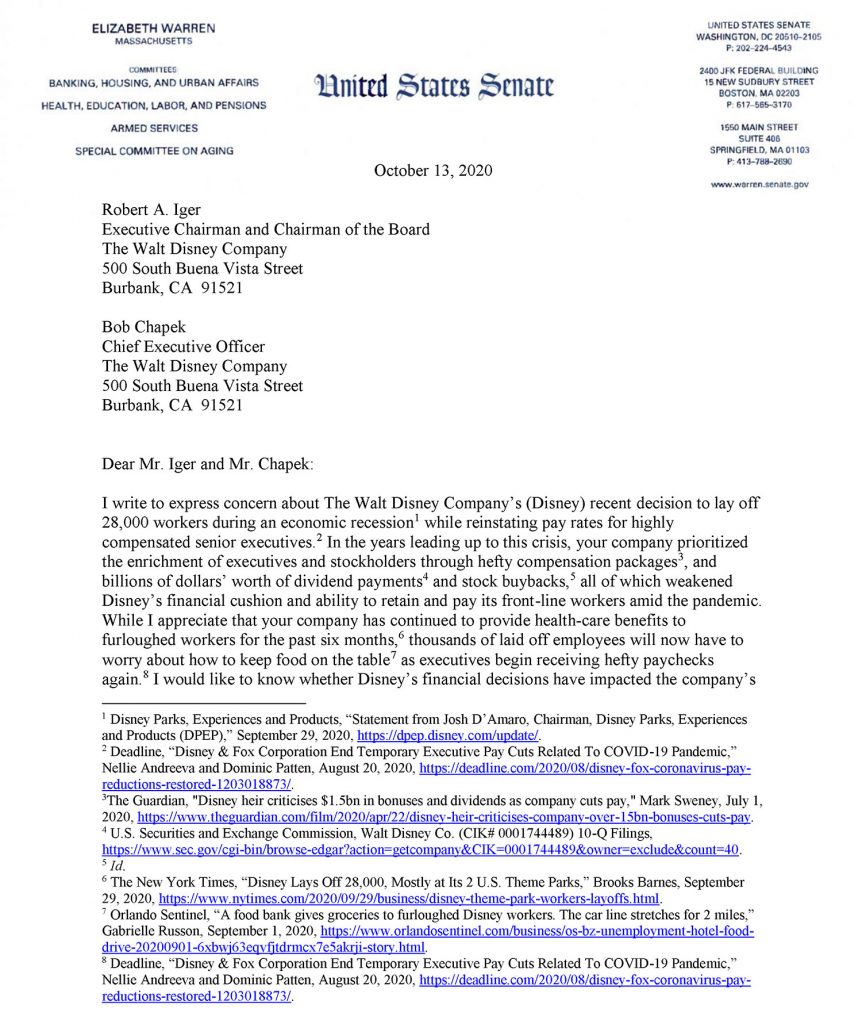 Now the Walt Disney Company is clapping back at the letter. According to a recent piece in The Orlando Sentinel an official statement from Disney said,  “Senator Warren’s misinformed letter contains a number of inaccuracies.” 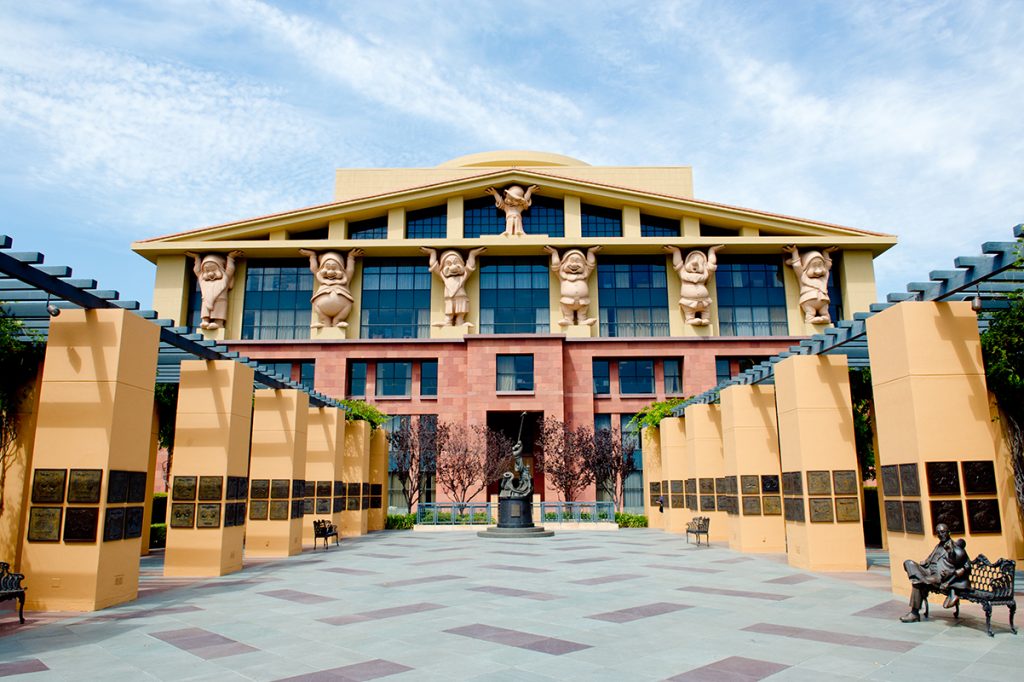 As you can see from the letter above, it was addressed to Disney CEO Bob Chapek and Bob Iger who currently serves as executive chairman. The letter read,“In the years leading up to this crisis, your company prioritized the enrichment of executives and stockholders through hefty compensation packages, and billions of dollars’ worth of dividend payments and stock buybacks, all of which weakened Disney’s financial cushion and ability to retain and pay its front-line workers amid the pandemic.”

She also criticized the company’s decision to layoff Florida workers by justifying that the layoffs were necessary due to a lack of a reopening plan in California. 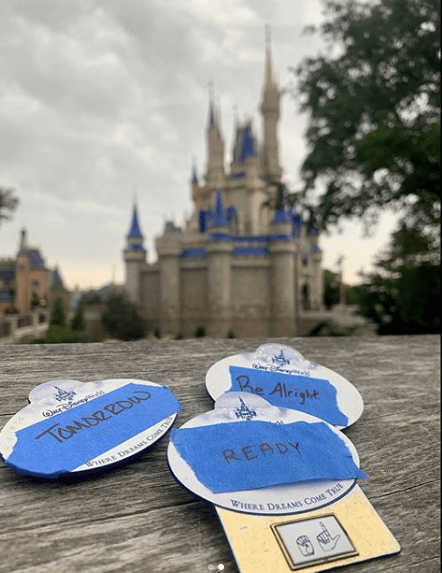 Disney addressed this in their response to Warren saying  “We’ve unequivocally demonstrated our ability to operate responsibly with strict health and safety protocols in place at all of our theme parks worldwide, with the exception of Disneyland Resort in California, where the State has prevented us from reopening, even though we have reached agreements with unions representing the majority of our Cast Members that would get them back to work.”

As of going to print, we do now that some 28,000 cast members across Disneyland, Disney World and Disney Cruise Line will lose their jobs. This includes  6,700 non-union Disney World employees will be losing their jobs the first week in December. In addition about 8,860 hourly part-time workers are being laid off with Disney saying they may recall them if they are needed again.

This is a story that we here at MickeyBlog will continue to follow closely. Readers are encouraged to keep following along with us for further news and updates.