Check Out These First Images Of ‘Avatar 2’ Science Lab

It’s time for another Avatar 2 update! The official Avatar Twitter page posted an image a few days ago of the new human science lab on Pandora and we couldn’t wait to give you a first look!

From the set of the Avatar sequels: A glimpse of a small part of the Science Lab, a key facility at the RDA’s new Bridgehead installation. pic.twitter.com/oC2txKEPdZ

Producer Jon Landau wrote on his page, “From New Zealand, a glimpse of a small part of the Science Lab set, a key facility at the RDA’s new Bridgehead installation.” For those unfamiliar, RDA stands for the nefarious Resources Development Administration.

The team behind Avatar including James Cameron and Jon Landau have been great about teasing details of the films to eagerly awaiting fans!  Earlier this year they also shared some images of the large tank that was being used to film the underwater scenes for the film including images of Kate Winslet, Zoë Saldana, Sam Worthington and Sigourney Weaver hanging out in the 900,000 gallon tank. 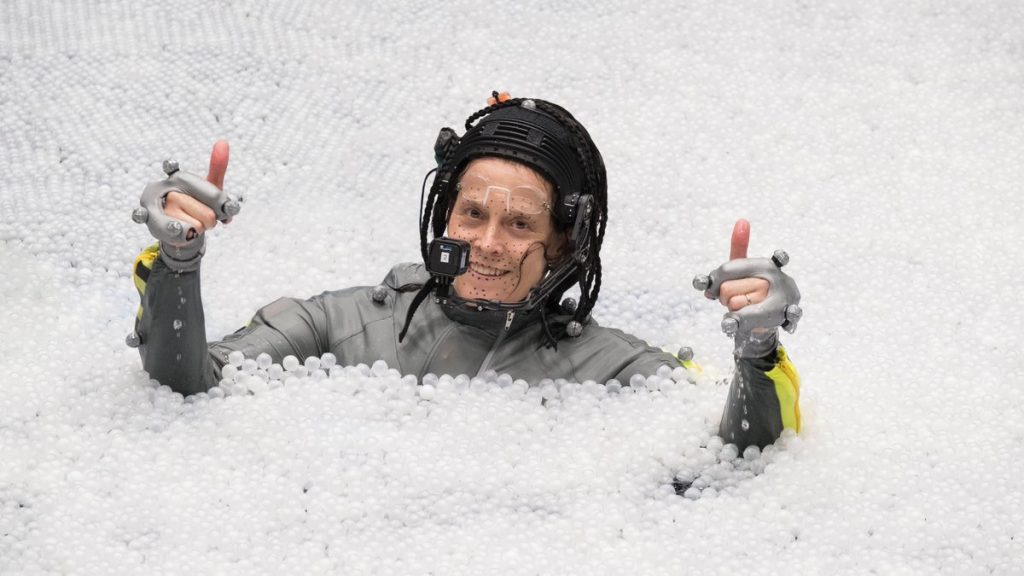 As we previously mentioned here at MickeyBlog, production on the sequel, which is taking place in New Zealand was suspended in March due to COVID-19. James Cameron and the team were able to return in June to continue filming.

However, the closure did slow down production and since the films are being filmed consecutively, it did have an impact on release dates. However, Cameron remains optimistic. During a recent chat for the 2020 Austrian World Summit, he told Arnold Schwarzenegger that “We’re 100% complete on Avatar 2 and sort of 95% complete on Avatar 3.” 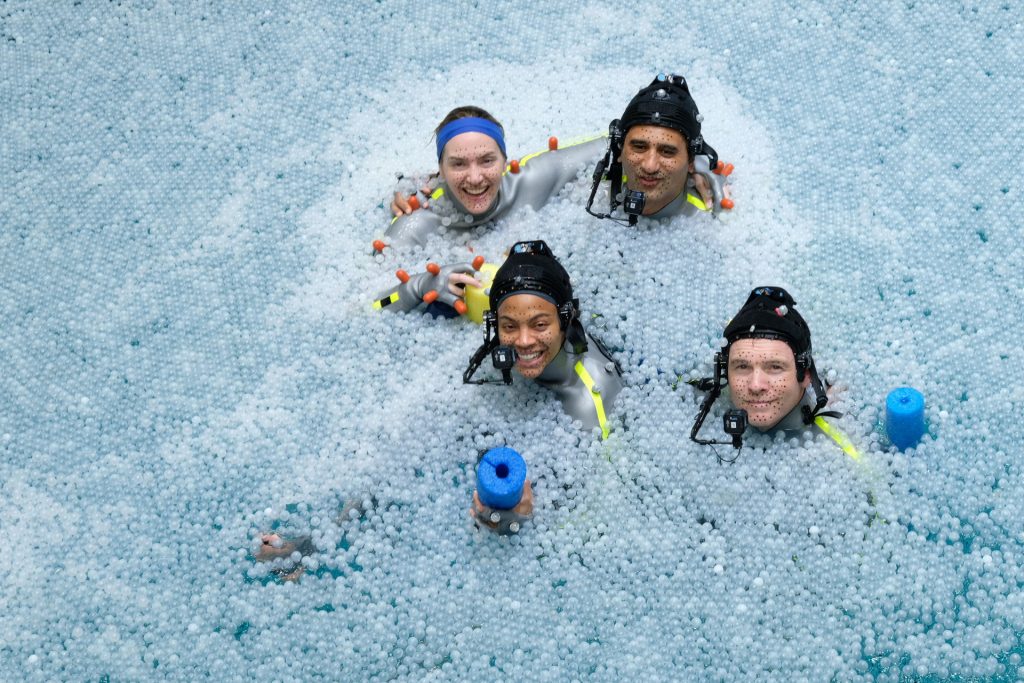 He continued,  “We’re very lucky in that we chose this as our production site years ago.” Praising New Zealand, Cameron added,  “We’re able to operate. We’re able to shoot and have a more or less normal life here. We were very fortunate, so I don’t see any roadblocks to us getting the picture finished, getting both pictures finished.”

Avatar 2‘s release date has now been shifted to December 16, 2022 and Avatar 3 for December 20, 2024. The fourth and fifth movies will hit theaters in 2026 and 2028. This is a story we’ll continue to follow closely. Keep checking back with MickeyBlog for further details!