This was real interesting. In the wake for the Walt Disney Company’s switch to streaming first, Alex Webb harkened back to activist investor Dan Loeb.

Every Hollywood executive has been able to enjoy first-run films in the comfort of their home theaters for years,” explained Loeb. “We urge you to democratize this experience.”

“Given the relationship that Disney has with the entertainment consuming public thanks to franchises like Marvel and Star Wars and Pixar, they can leverage all of those to increase their subscriber base,” added Loeb. 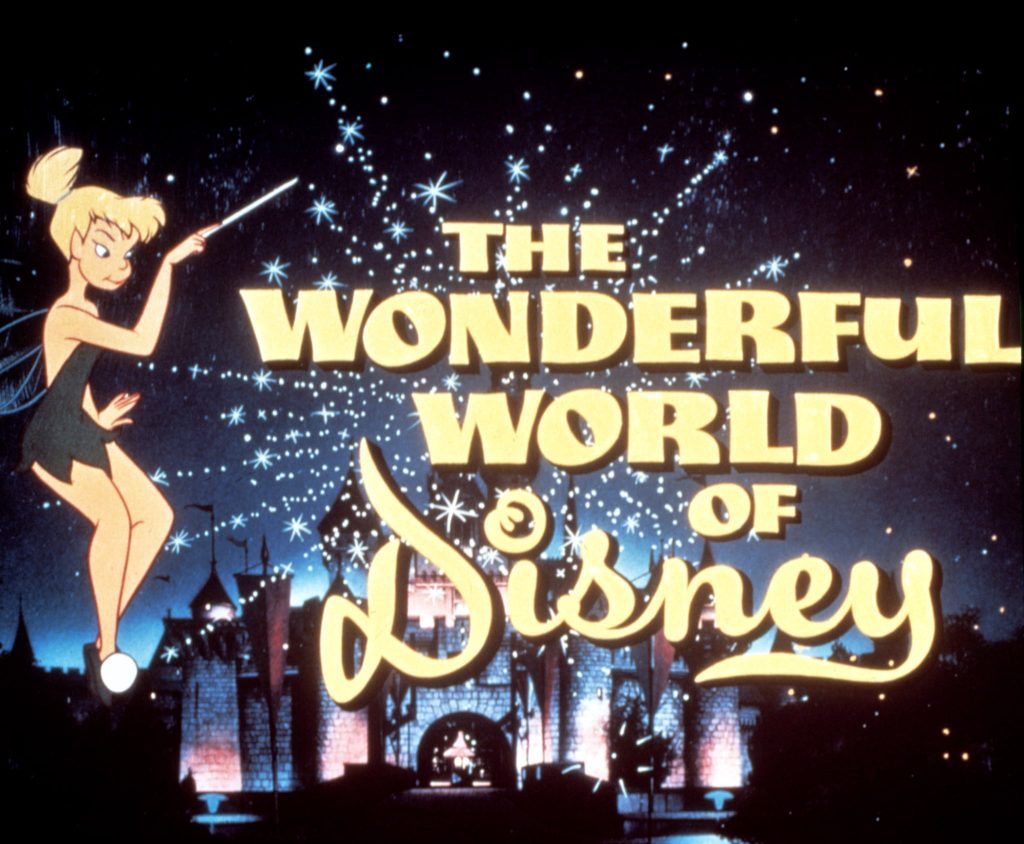 It is, in essence, an effort to reinforce what you might call the company’s equity story. Rather than being a boring old film studio with a steady dividend that trades at around 10 times its expected earnings, he seems to be saying that Disney should primarily be seen as a rapidly growing digital-streaming platform like Netflix Inc., which trades at 60 times forward earnings.

In a fabulous opinion piece, Webb looks back to the classic Japanes film, Rashomon, which dipicts a crime from various perspectives. And, as such, the analyst thinks Disney should carefully consider Loeb’s perspective as a different narritive of success:

It would ask investors to invest in the company’s growth rather than its cash returns.” 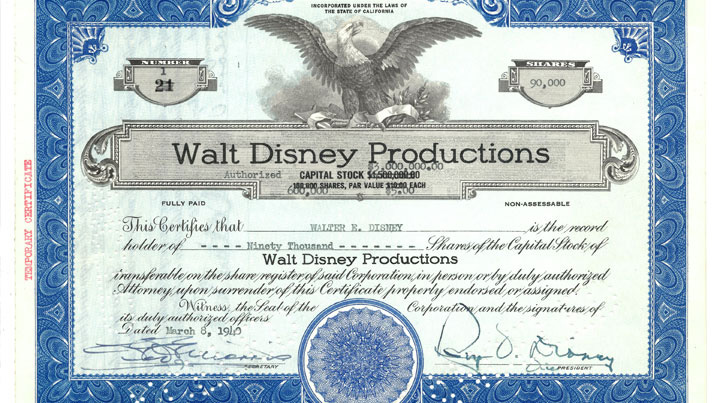 To a certain extent, Loeb is asking Disney simply to ratify what may already be the case: With access to cinemas and theme parks restricted by the global pandemic, the company has already abandoned the dividend for this year, and some expect that to happen next year too. And Disney+ is indeed growing.”

An interesting idea for sure. Given so many people “take ownership” of Disney and its many properties; many fans and guests want the company to push the envelope and continue to feed off the futurism of Walt Disney himself.

And, maybe, it’s time for investors to adopt that perspective, as well. 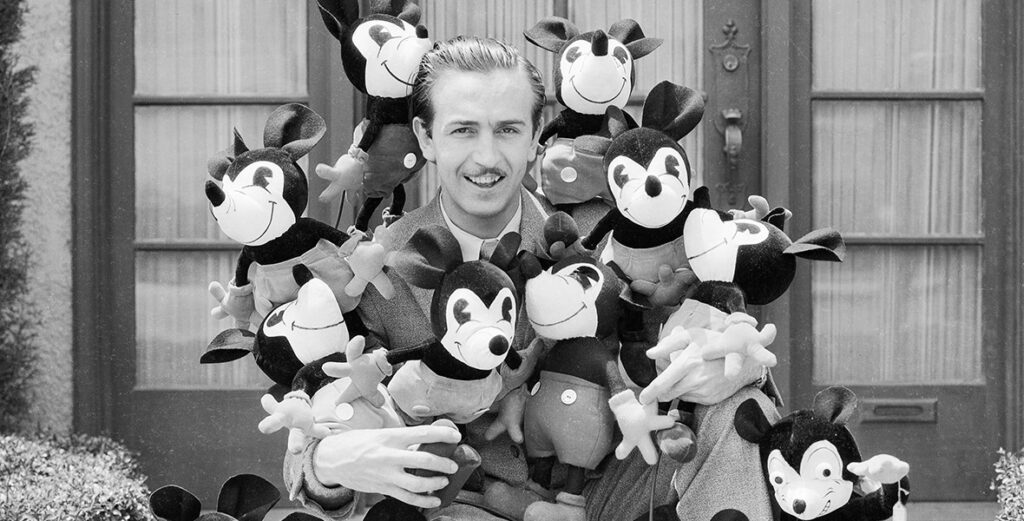