Has your family been going through Phineas and Ferb withdrawals? Then I have some great news to share! Emmy® Award-winning Dan Povenmire (of the beloved global hit series “Phineas and Ferb”) has been greenlit by Disney Channel for his newest sibling superhero comedy “Hamster & Gretel”

Povenmire will executive-produce the new animated series, which is inspired by his relationship with his younger sister. Povenmire’s most recent success is “Phineas and Ferb The Movie: Candace Against the Universe,” which premiered August 2020 on Disney+. Both it and his new series continue his 15-year affiliation with Disney Television Animation.

Here is a video of Dan Povenmire giving us his “Elevator Pitch” for his new show “Hamster & Gretel” :

The music-filled “Hamster & Gretel” introduces Kevin and younger sister Gretel, who are about to be bestowed super powers by space aliens. But something goes awry, and it’s Gretel and her pet hamster (named Hamster) who suddenly have new abilities. Now, protective older brother Kevin must figure out how to work with both Gretel and her pet Hamster to protect their city from mysterious dangers. 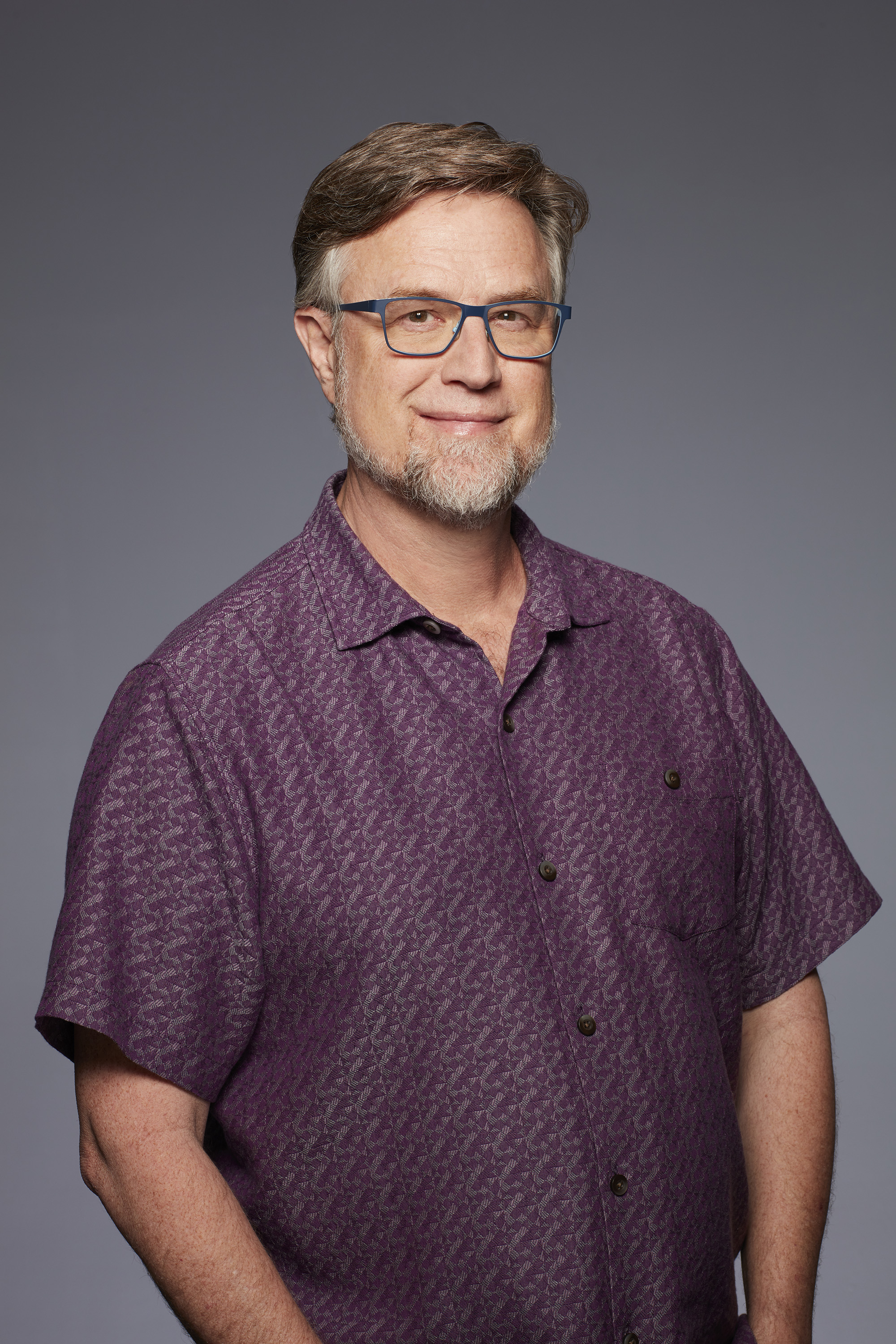 Povenmire said, “My sister is 10 years younger than me, and I had never seen our kind of sibling age gap portrayed in a cartoon so I thought it would be an interesting dynamic to explore. The show focuses on how their relationship shifts due to her new super powers and how they both navigate through it. Of course, it is also about cartoon villains, aliens, a talking Hamster with super powers, and a lot of comedy.”

In making the announcement, Meredith Roberts, senior vice president/general manager, Television Animation, Disney Channels, said, “An incredibly gifted storyteller, Dan has been an esteemed member of the Disney family for many years, consistently showcasing his knack for creating universally appealing shows that resonate with both kids and families. His signature blend of heart, humor and music are a perfect fit for Disney, and we’re delighted that he will continue our winning partnership with us once again on ‘Hamster & Gretel.’”

In addition to co-creating and executive-producing Disney’s five-time Emmy® Award-winning “Phineas and Ferb,” for which he earned 10 Emmy® Award nominations, Povenmire also co-created and executive-produced Disney’s “Milo Murphy’s Law.” An animation veteran with over 25 years of experience in directing, storyboarding and writing, he has worked on multiple critically acclaimed animated series including “Family Guy,” “SpongeBob SquarePants,” “The Simpsons,” “Rocko’s Modern Life” and “Hey Arnold!”