According to a piece that first appeared on TMZ yesterday afternoon, Disney Star Ronni Hawk,  who is best known for her role as oldest sister Rachel Diaz in the Disney Channel sitcom Stuck In The Middle was arrested after chasing her boyfriend with a knife.

According the the LA City Attorney’s office, Hawk was given 3 misdemeanor counts for the incident which occurred this past July.  She is now facing charges for domestic battery, assault with a deadly weapon and brandishing a knife. 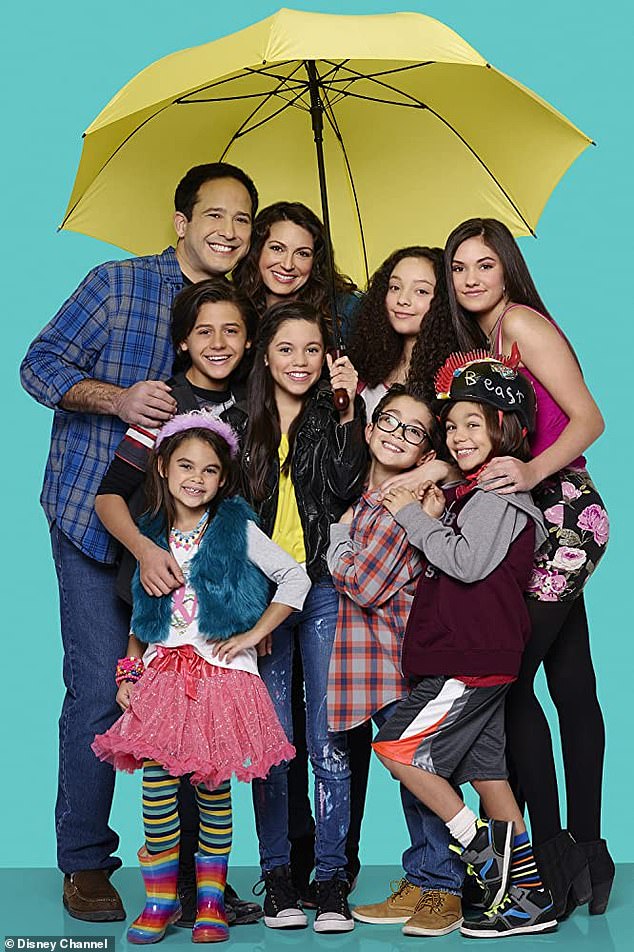 According to TMZ, Ronnie and her boyfriend Miles Fallon where having an argument with things got out of control. Fallon apparently bolted from the house. At this point the report is that Ronni grabbed a knife and started chasing Miles outside. Cops were called to the scene where Ronnie was placed under arrest.

The story came to light when Ronni was taken to jail.  Sources at the time said that officers on the scene notices that Miles had visible injuries including scratches. 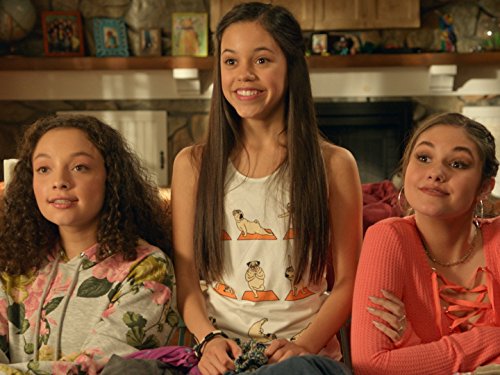 The Disney Channel series “Stuck In The Middle” was Ronni’s first big break into acting. It followed the Diaz family and centered around protagonist Harley (Jenna Ortega) who was constantly needing to come up with creative ways to stand out in her family’s crowded household where she has six siblings. The show rain from 2016- 2018.

This is a story that we’ll continue to follow here at MickeyBlog. Readers are encouraged to keep following along with us for further news and updates!