Calling all fans of the Sanderson Sisters! To celebrate the season that allows us to watch Hocus Pocus on a constant loop, we thought we’d give you a chance to take a look at some of the incredible and familiar props from the film which has become a massive Halloween cult hit!

So join us for a closer look at some of these bewitching items and remember…”it’s just a bunch of hocus pocus!” 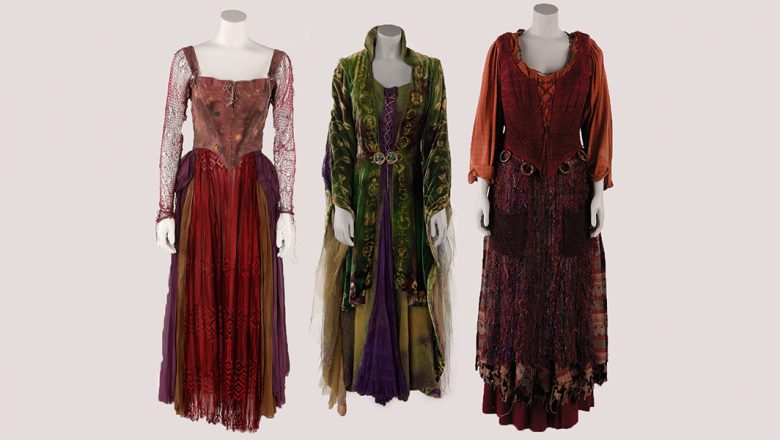 These costumes were designed by Mary Vogt. Each of the Sanderson sisters were given their own personal style to reflect their characters.  Winifred’s costume is timeless but with a bit of Medieval styling complete with deep velvet green to compliment her red hair. Mary’s costume is more natural and made of homespun fabric in deep rich colors. Sarah’s costume is airy, ethereal and a little bit more revealing. The color palette chosen was also a way to move away from standard black garb and distinguish them from other witches. 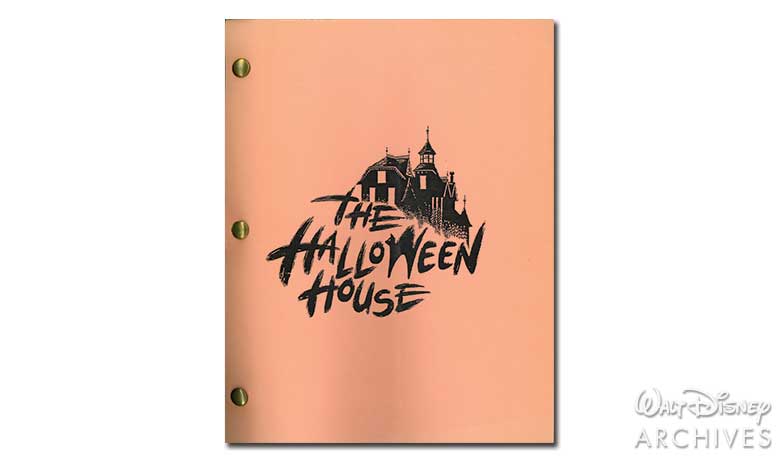 Here’s a bit of trivia for you! Did you know that before becoming Hocus Pocus the working title for the film was originally called The Halloween House?  Walt Disney archives have said that they have a few different variations of the script on file including the one above from 1987. 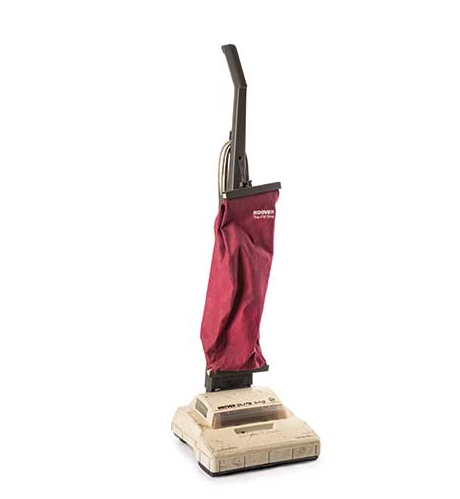 If you’ve seen the film then you know that the sisters had to be resourceful when it came to finding objects would allow them to take flight. Case in point is this electric vacuum used by Mary (played by Kathy Najimy). 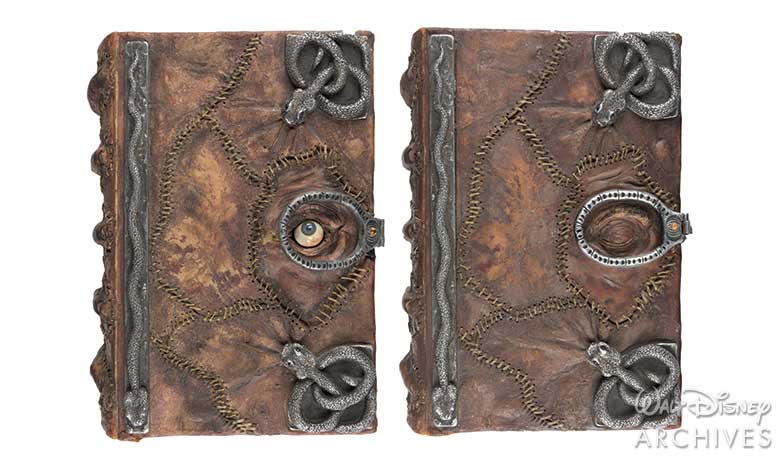 According to Walt Disney Archives, there were actually three variations of Winifred’s iconic spell book.  This included two practical books (one with the eye opened and the other with the eye closed. The third came with a moveable eye that could be manipulated via a remote control.  There are lots of intricate details woven into the book including fingers on the spine, six metal serpents on the front and back, a claw closure and stitching. 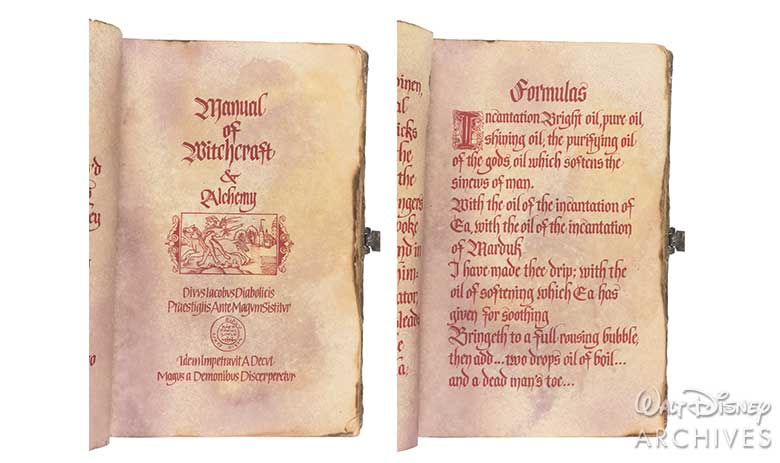 But, the stunning details aren’t just limited to the inside.  The inside is actually filled with some of the witches’ most sinister spells and recipes.  Inside the Manual of Witchcraft & Alchemy is the life potion formula to make the sisters live forever by stealing children’s souls. 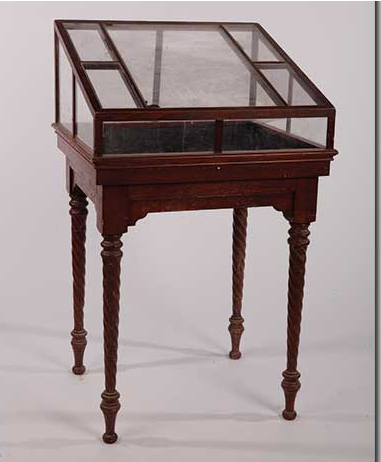 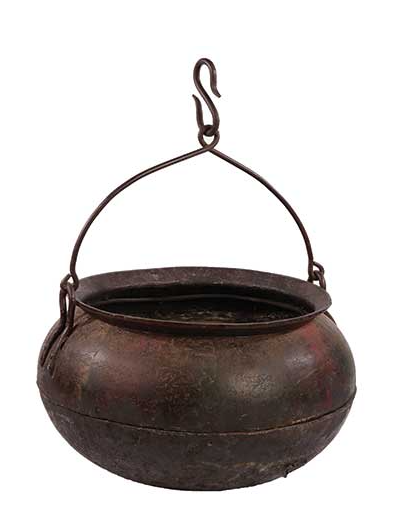 What could is the perfect spell without a place to mix up the concoction? The Sanderson Sisters’ life potion calls for them to bring the cauldron to a full rolling bubble before adding two drops of oil to the mixture.  Then the blood of an owl must be mixed with an herb that’s red.  Turn three times, pluck the hair from my head, add a dash of pox and a dead man’s toe, newt saliva and a bit of thine own tongue. We’ll stop there. 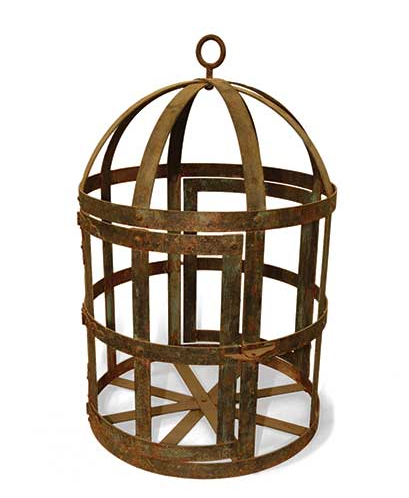 The image above is one of two cages that were used to capture Jay and Ernie after they dared to call Winifred, Mary and Sarah “ugly.” This scene and others filmed in the Sanderson house were actually shot on Stage 2 at The Walt Disney Studios in Burbank. 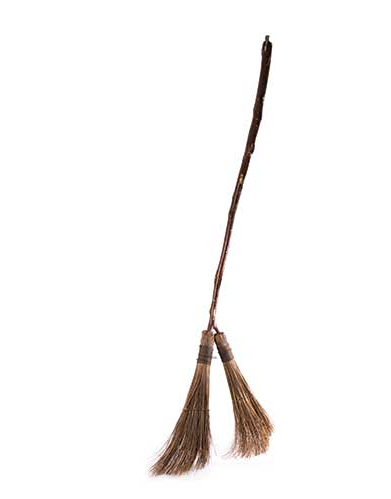 You may recognize this beauty from the scene in Hocus Pocus  when Sarah Sanderson (played by Sarah Jessica Parker) takes to the skies to chase after Max, Dani and Jenny. 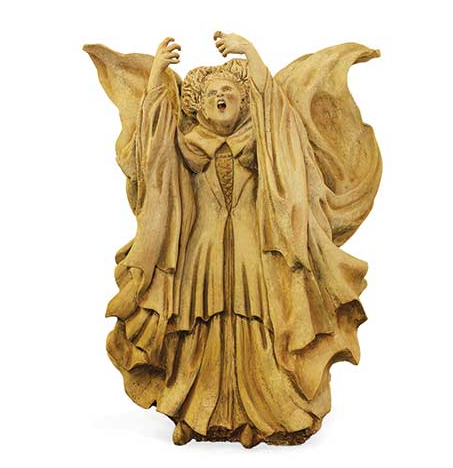 This statue showcases Winifred’s final moments when she grasps at Max while trying to consume his life force after falling off her broom in the cemetery.  After all, if they don’t suck the lives out of the children of Salem before sunrise it’s curtains! 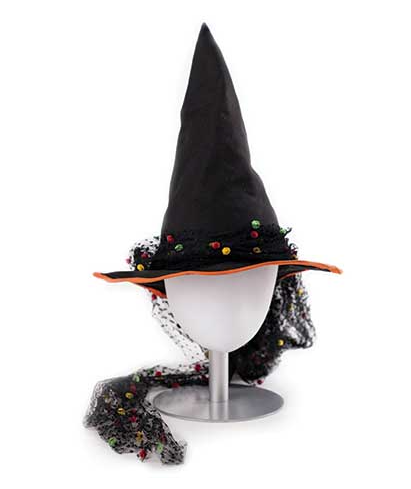 The hat above was part of 8-year old Dani Dennison’s (played by Thora Birch) Halloween costume proving that not all witches are bad. 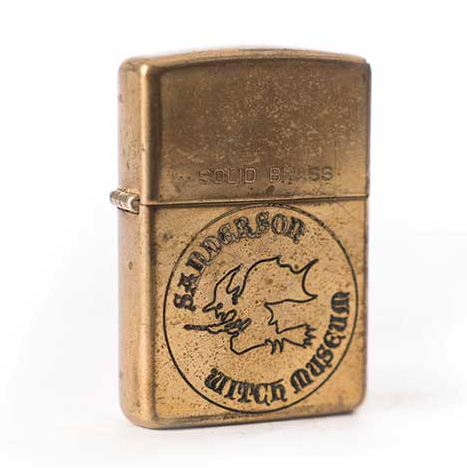 This lighter was sold as a souvenir at the Sanderson Sister Witch Museum. It was actually used in the film on All Hallows Eve to light the infamous Black Flame Candle which was responsible for summoning the Sanderson sisters from the dead.

We hope you enjoyed a look at some of the awesome props from the film Hocus Pocus. You can see them all in their glory by checking out the film on Disney+ or as part of Freeform’s 31 Nights of Halloween where it airs a whopping 14 times in the lead in Halloween. 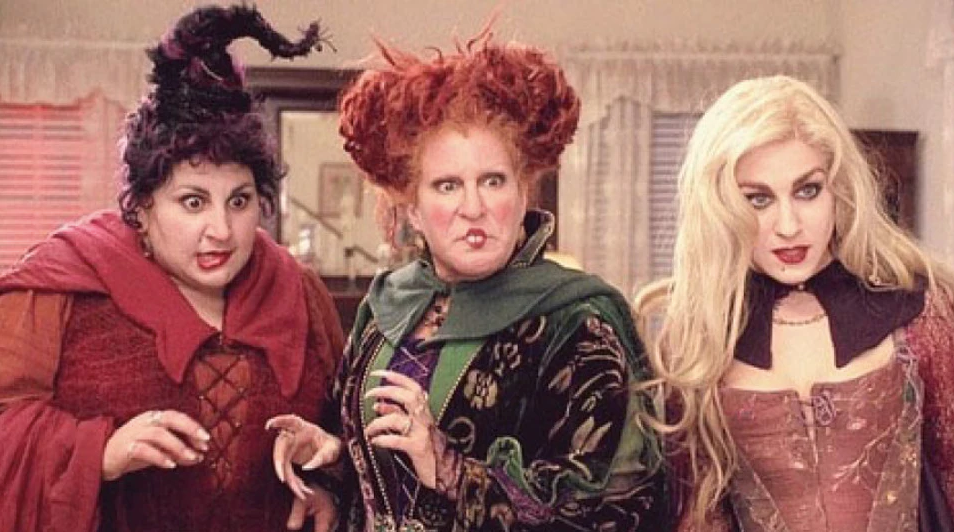 Readers are also encouraged to keep following along with MickeyBlog for additional ways to celebrate the spooky season.