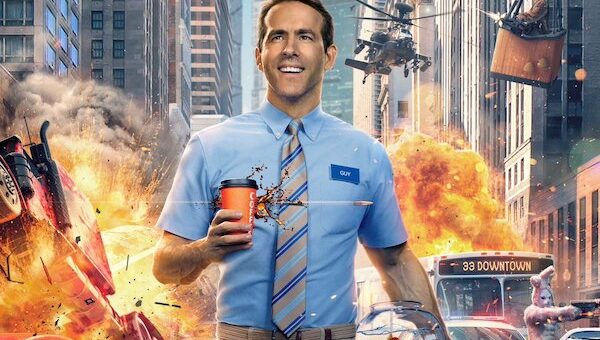 Over the weekend, we here at MickeyBlog shared our complete and total excitement for a new 20th Century Studios releasing coming in December 11th starring Ryan Reynolds, and it would seem like we aren’t alone!  According to The Hollywood Reporter the trailer for the film Free Guy which we’ll share again below managed to rack up an impressive 55 million views in just under 24 hours!

Directed by Shawn Levy, Free Guy, is scheduled to hit theaters on December 11th.  The trailer dropped on October 5th and according to figures managed to get more views in 24 hours than Ready Player One (44.5 million) and Ant-Man and the Wasp (50 Million) proving that Ryan Reynolds is box office gold. 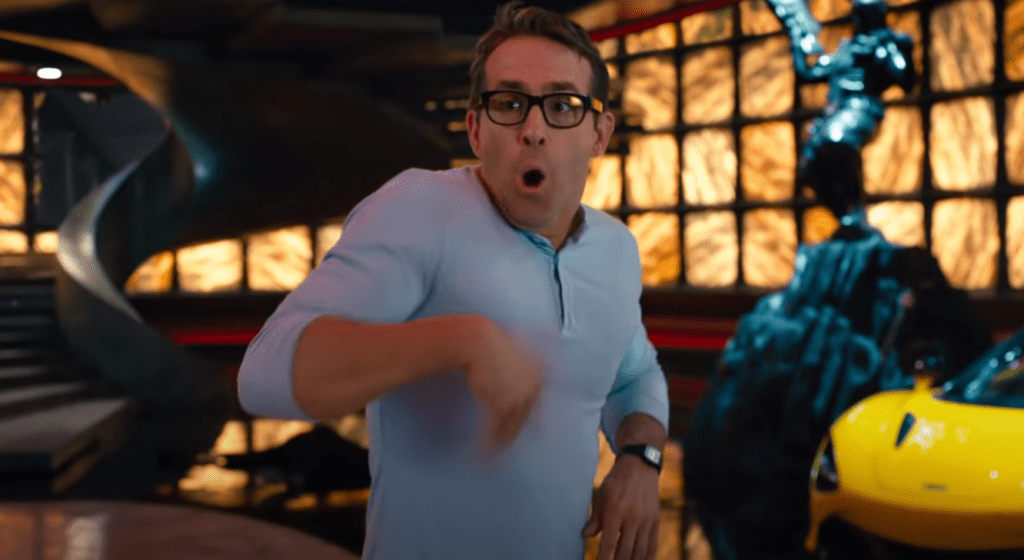 Another noteworthy stat according to THR is that in 24 hours the film boasted 12 million views on Instagram. Let’s compare that to the 25,000 generated for Jumanji: Welcome To The Jungle and it’s easy to see what an impressive feat that is!

That was followed by the new trailer. Watch below.

We’ll be counting down the days (provided that it doesn’t get moved) until Free Guy opens in theaters. Readers are encouraged to keep following along with us for further news and updates!