There’s finally been some resolution in the case of Richard McGuire who was arrested earlier this year for trying to camp out at the now abandoned Discovery Island at Walt Disney World.  According to a report coming in from ClickOrlando.com, the suspect has decided to take a plea deal in the case.

Orange County deputies arrested McGuire on April 30th after a manhunt on Discovery Island, the former home of a zoological attraction that has been closed since 1999.  At the time of his arrest, McGuire had been camping on the island (which spans 11 acres) for several days with the intention of recording the entire experience for his YouTube Channel. 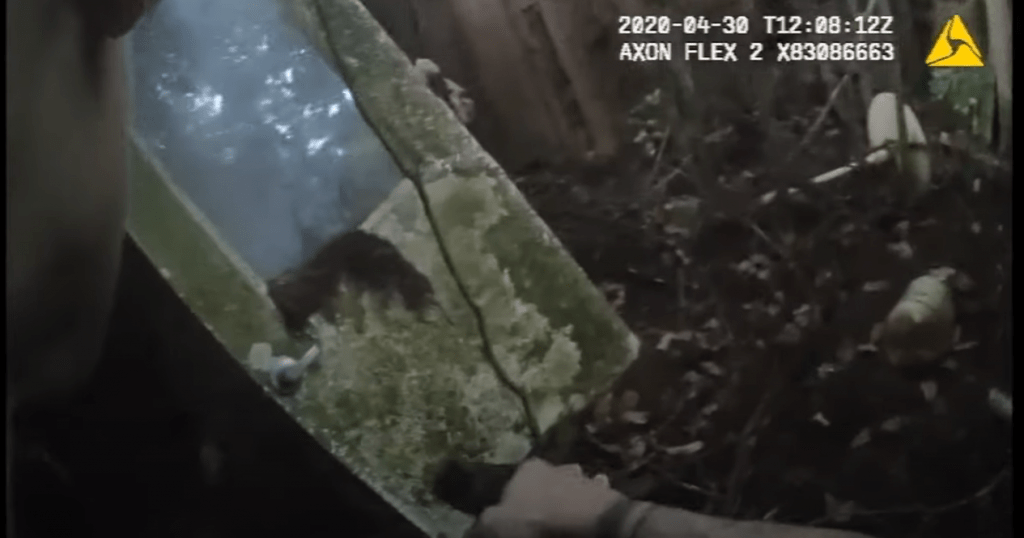 As you can see from the still image above, authorities spent hours searching for the suspect after they were tipped off when he accidentally triggered a wildlife trail cam located on the property.  In the YouTube videos recorded by McQuire he could be seen trying to camouflage himself with leaves when the authorities launched an air search over the island.  In the video he said, “Disney world ain’t playing. Disney World ain’t (expletive) playing” as the search for him continued. 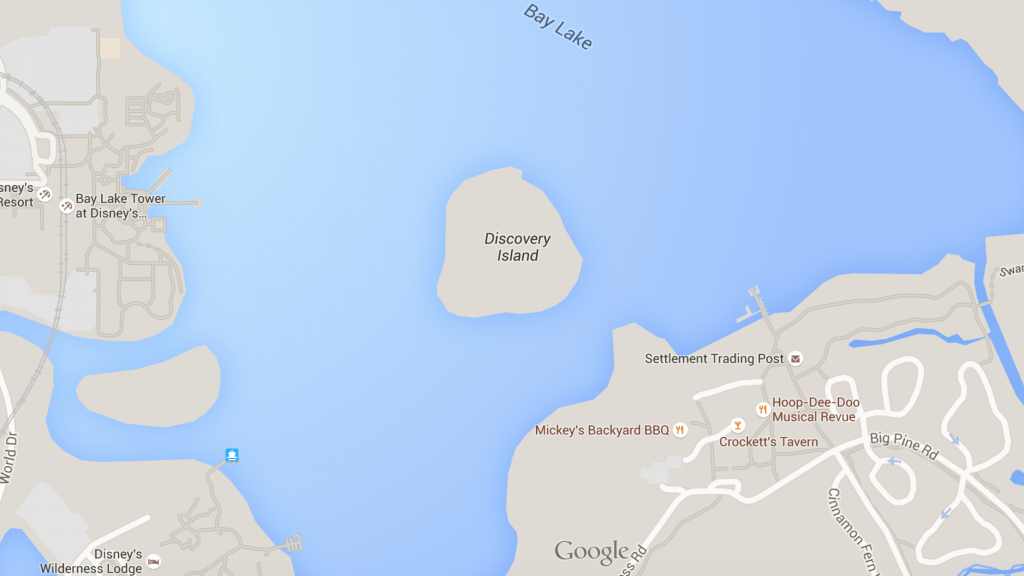 McGuire opted to take deal in the case pleading no contest. In return the trespassing charge will not show up as a conviction on his criminal record. However, the suspect must pay a $100 find and cover court and prosecution costs.  McGuire was also banned for life from Walt Disney World.

According to the ClickOrlando piece, the plea was officially filed on September 30th and records show that the case is now closed.

Readers are encouraged to keep following along with MickeyBlog for further Disney-related news and udpates!