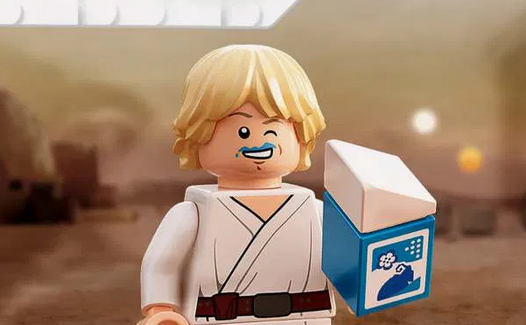 I may buy “LEGO Star Wars: The Skywalker Saga” video game just to get the figure. Seriously. 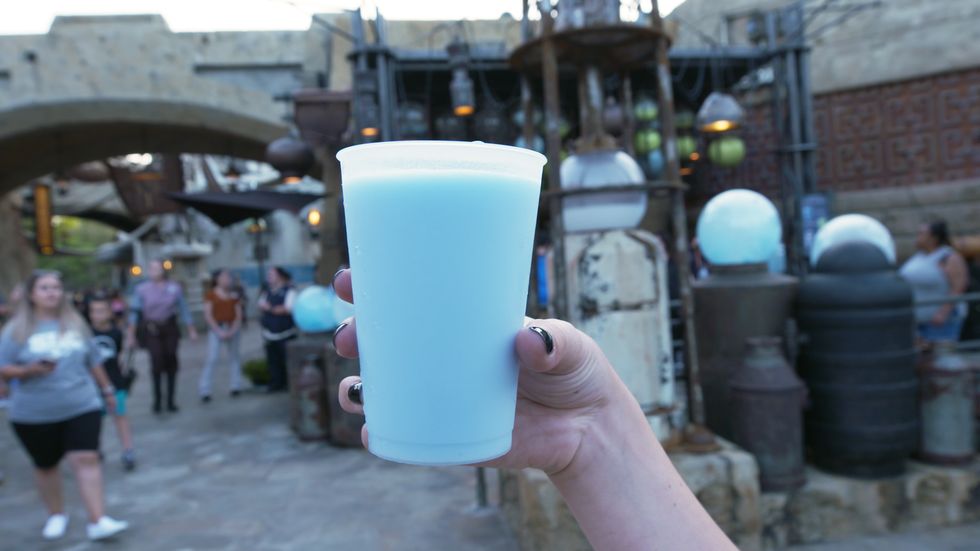 This is the coolest LEGO Minifig I have seen in some time. Luke Skywalker, complete with blue milk-mustach; complete with a bantha milk carton.

I mean, how cool? 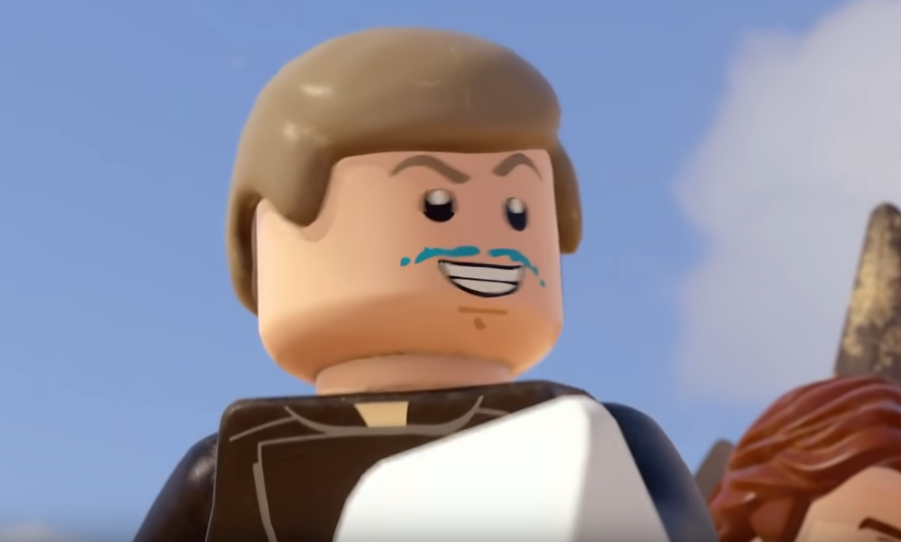 The Luke Skywalker Minifigure itself is an all-new exclusive featuring a specially printed head with the classic blue milk mustache. Either Luke has a brain freeze or the milk has gone bad based on the rest of his face! He will likely have a dual-printed head, but the reverse print is still unknown. The torso and leg printing appears to be the same as that used for sw0778 which has been found in several sets over the past few years.

The polybag uses the same packaging style as other 2020 sets which go along with the originally planned October 2020 release. With Tatooine in the background, Luke is shown holding his carton of blue milk which is a specially printed 1×1 brick featuring the immediately recognizable Bantha. A white cheese slope completes the look. The Bantha milk is similar to the milk carton found in a variety of Friends sets as well as The Kwik-E-Mart and Parisian Restaurant. 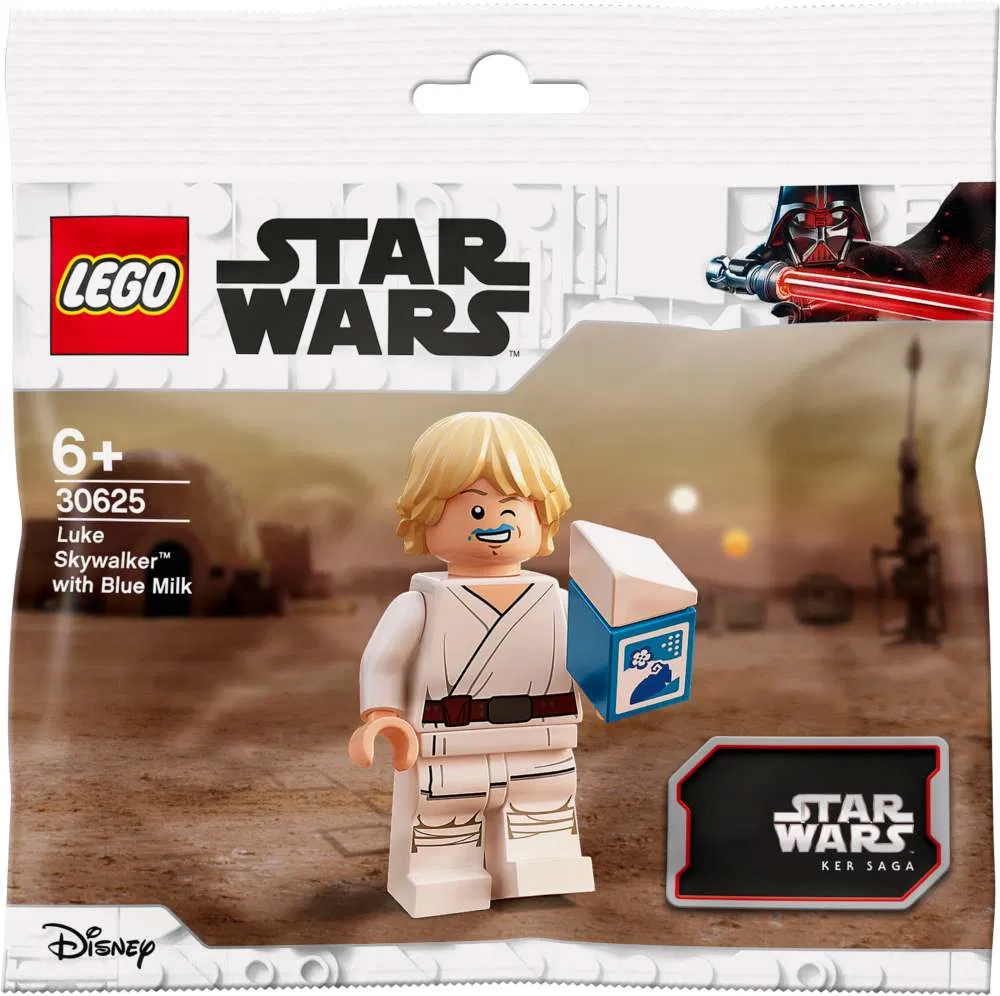 The Deluxe Edition [of LEGO Star Wars The Skywalker Saga video game] features some novelty box art based around cover star Darth Vader and an exclusive Luke Skywalker with blue milk Minifigure. In addition, this version of the game will include six DLC character packs, for Rogue One: A Star Wars Story, The Mandalorian, upcoming Star Wars: The Bad Batch, and more.

The most recent wave of LEGO Star Wars sets has also included special codes within them to unlock characters and vehicles within the upcoming video game. 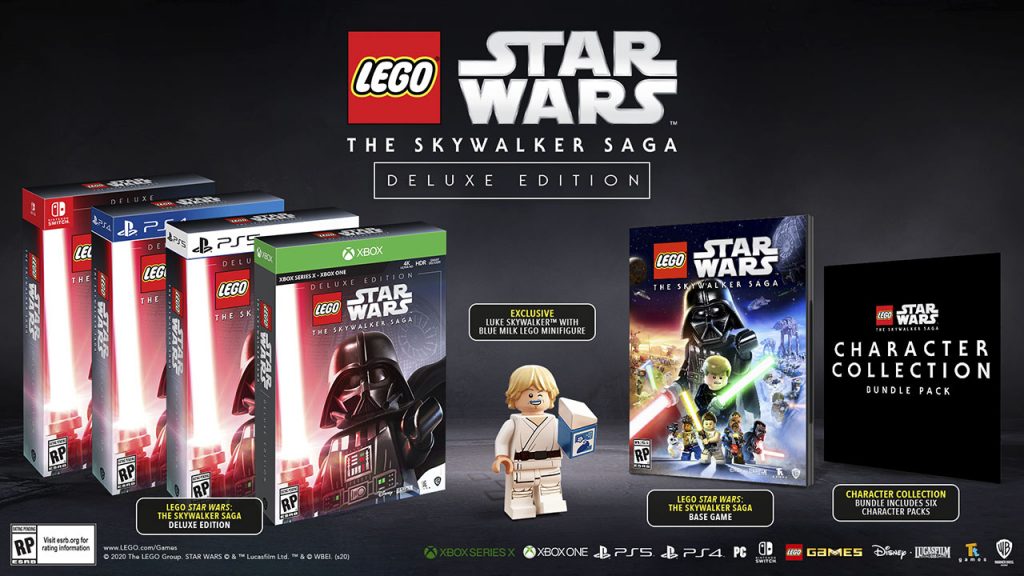 We’ve been watching for news about the upcoming LEGO Star Wars The Skywalker Saga video game for over a year now.

Anyway, check out the trailer:

So, will you buy the upcoming LEGO Star Wars: The Skywalker Saga? Let us know in the comments.