Jamie Foxx To Return To Spider-Man

Now, this is interesting. It says here, that Jamie Foxx will return to Spider-Man as “Electro.”

The scoop, a Hollywood Reporter exclusive, was delivered by Borys Kit on Friday, writing: “The next Spider-Man movie is getting a major jolt.”

Jamie Foxx Back As Electro 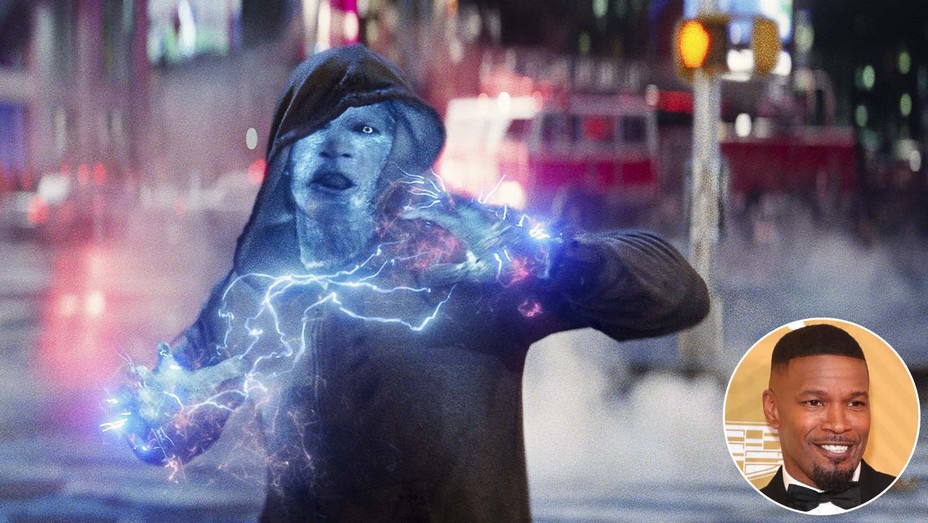 Jamie Foxx, who played classic Spidey villain Electro in the Andrew Garfield-starring The Amazing Spider-Man 2, is in final talks to reprise the role for the latest Spider-Man installment, starring Tom Holland and being made by Marvel Studios and Sony Pictures.

Jon Watts, the filmmaker behind Homecoming and last year’s Spider-Man: Far From Home, is in the director’s chair for the third installment… Most of the supporting cast from the previous movies — including Zendaya, Marisa Tomei, Jacob Batalon, and Tony Revolori  — are expected to be on the call sheet when cameras roll in Atlanta this fall. Kevin Feige and Amy Pascal are producing.

Foxx’s Take On The News

And today, our compatriot Skyler Shuler of The DisInsider noticed that Jamie Foxx had posted about his involvement:

Spider-Man 2 in the MCU. Image: Marvel.

Yesterday, the wildest news of the year was revealed, as The Hollywood Reporter reported that Jamie Foxx, who played Spider-Man villain Electro in the Andrew Garfield-led The Amazing Spider-Man 2, would be returning to the role, this time in the Tom Holland-led untitled third Spider-Man film.

Today, Foxx took to Instagram in a now-deleted post to confirm his involvement in the project. He shared a little statement teasing that his new Electro would not look the same as his 2014 version, possibly a more comic accurate look for the new film.

“Tell Spidey let’s run it back!… super excited to part of the new marvel Spider-Man new installment… can t wait for y’all to check the new one. And I won’t be blue in this one!! But a thousand percent badass!!! #swipeleft“

Foxx posted this on his Insta pic.twitter.com/ngaCQ0t7Is 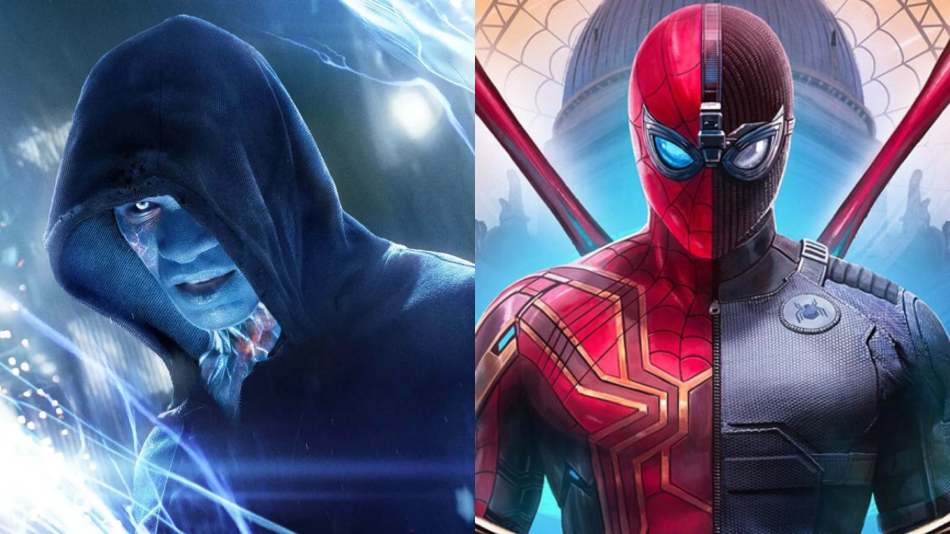 Both stories had plenty of more details, so go read, peeps:

And it’s interesting to note that The Amazing Spider-Man 2 currently owns a 51% (rotten rating) on RottenTomatoes.com, with a 64% audience score.

However, Wesley Morris of Grantland wrote:

The best thing about these early scenes is Jamie Foxx, who plays Max Dillon, an Oscorp engineer who tumbles into a tub of eels — literal eels! — that turn him into the power freak Electro.

Anyway, take a look at the old film’s trailer:

But does ANYONE believe that Spider-Man 3 in the hands of Feige, Holland, Foxx and co. will be anything short of spectacular?