What’s the old line from Hamlet? “Something is rotten in the state of Denmark…”

Well, I don’t know about rotten, but somebody is gonna have a tough email to answer in the AM.

Apparently, the Disney+ Instagram account in Denmark (yes, you read that correctly) confirmed three important names previously said to appear this season on The Mandalorian. 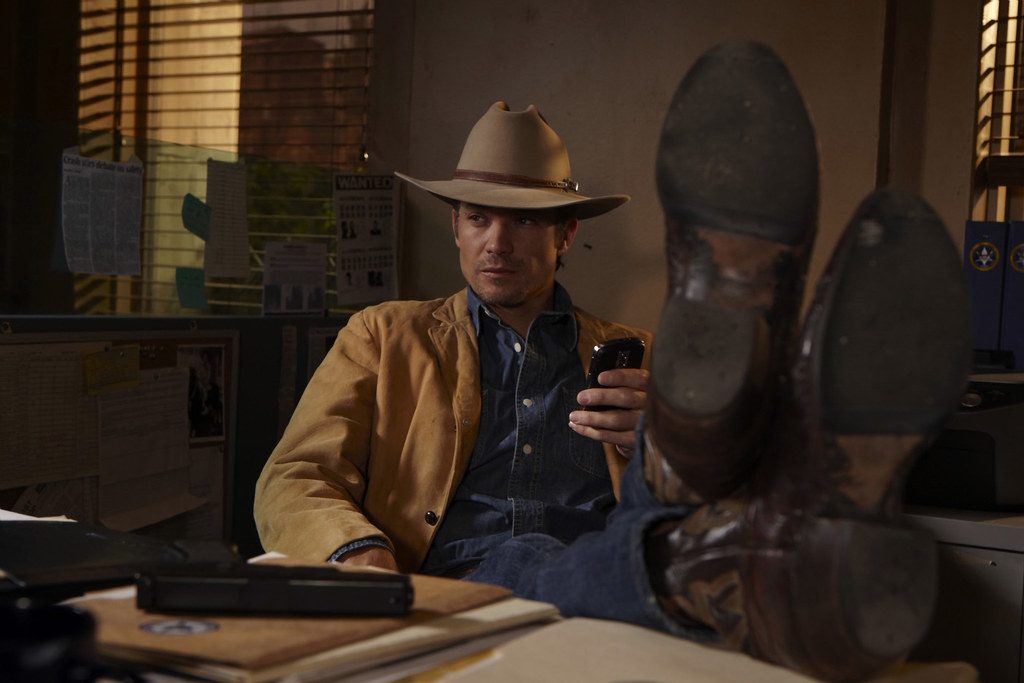 This is the way! https://t.co/7krT8kAZZS 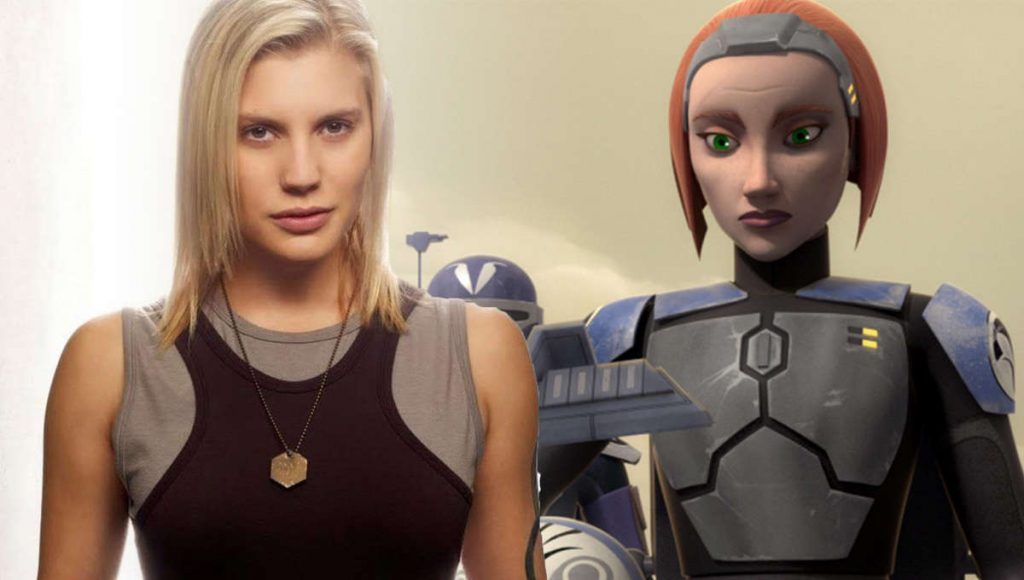 In September, The Walt Disney posted about the upcoming season of The Mandalorian, set to debut on October 30:

In the new season, the Mandalorian and the Child continue their journey, facing enemies and rallying allies as they make their way through a dangerous galaxy in the tumultuous era after the collapse of the Galactic Empire.

The Mandalorian: What Else Do We Want To Know?

What else are we excited to find out? Will Boba Fett actually appear? Who exactly is Shasha Banks playing? And, of course, where does The Child fit in?