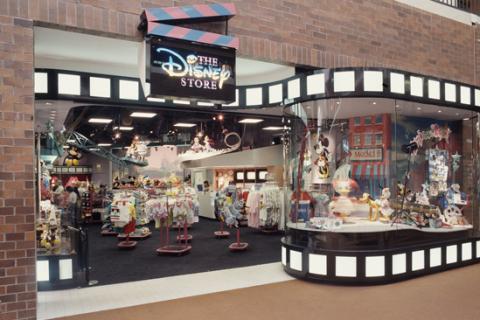 Shea Emanuel, a mother of an autistic 7-year-old boy, is suing the Walt Disney Co. after the refused her entry when her son was not able to wear a mask in the store. Many autistic children are highly sensitive to touch, especially on his face, like many people diagnosed with autism spectrum disorder. For that reason, the lawsuit says, his mother decided after experimenting with different face coverings not to force him to wear a mask in public.

Emanuel visited the Lehigh Valley Mall in Whitehall Township last month were her sons as a shopping trip for a younger son’s birthday. That is when staff at the Disney Store would not allow them to enter because he was not wearing a mask. She further explained to the manager that he son was autistic and could not wear a mask but they were still denied entry, the lawsuit claims.

Emanual claims it was a very humiliating experience as they were turned away in front of dozens of other shoppers. Her elder son, “was especially distraught since he was unable to fully comprehend why he was not allowed to enter the Whitehall Disney Store,” the suit says.

A Walt Disney Co. spokesman said Disney stores operate in compliance with the law and that the company would respond to the allegations in court.

“We are always focused on the health and safety of our guests and employees, which is why we implemented a number of enhanced measures, including a face-covering requirement, at our stores during this unprecedented time,” the spokesman said.

Emanuel’s lawsuit, filed Tuesday in U.S. District Court in Allentown, alleges a violation of the Americans with Disabilities Act because the Disney Store’s policy of denying entry to people without masks effectively bars people with disabilities that prevent them from wearing one. Under the ADA, a store is considered a public accommodation that must be accessible to those with disabilities, the suit says.

According to the lawsuit, the company was not legally required to enforce the state’s face covering order because the boy was exempt and it could have permitted him inside because the store was limiting the number of customers, reducing the chance he would interact with others.

The lawsuit seeks a court order barring the Disney Co. from enforcing its mask policy against people with disabilities covered by the ADA, and attorney fees.