Tonight is ‘Dancing with the Stars’ and for all you fans, the cold open (which we’ll share with you below) features Tyra Banks and her incredible “smize.” Watch as she teaches celebrities how to use in the competition as 15 celebrity  and pro-dancer couples compete going into the first elimination of the 2020 season.

The show airs tonight at Tuesday, September 22 at 8pm EST on ABC. Celebrity and pro duos will perform classic dances like the Viennese Waltz, Foxtrot, Samba, Tango, Rumba, Cha Cha and Jive. This week, the judges’ scores from week one will carry over and be combined with judges’ scores from week two which will be the first weekly live-viewing audience vote of the season.

Here’s a quick look at the numbers the dancers will perform tonight: 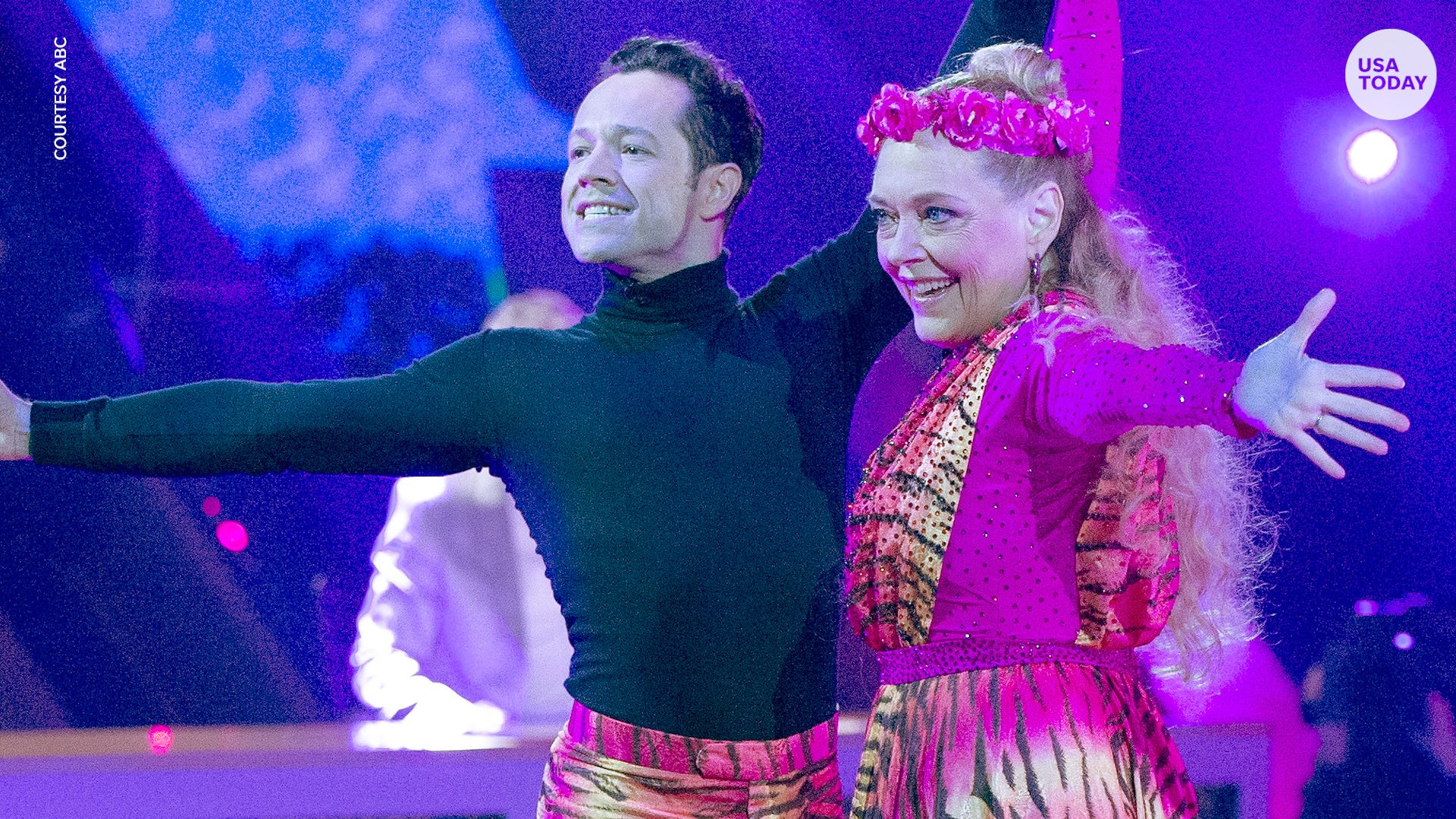 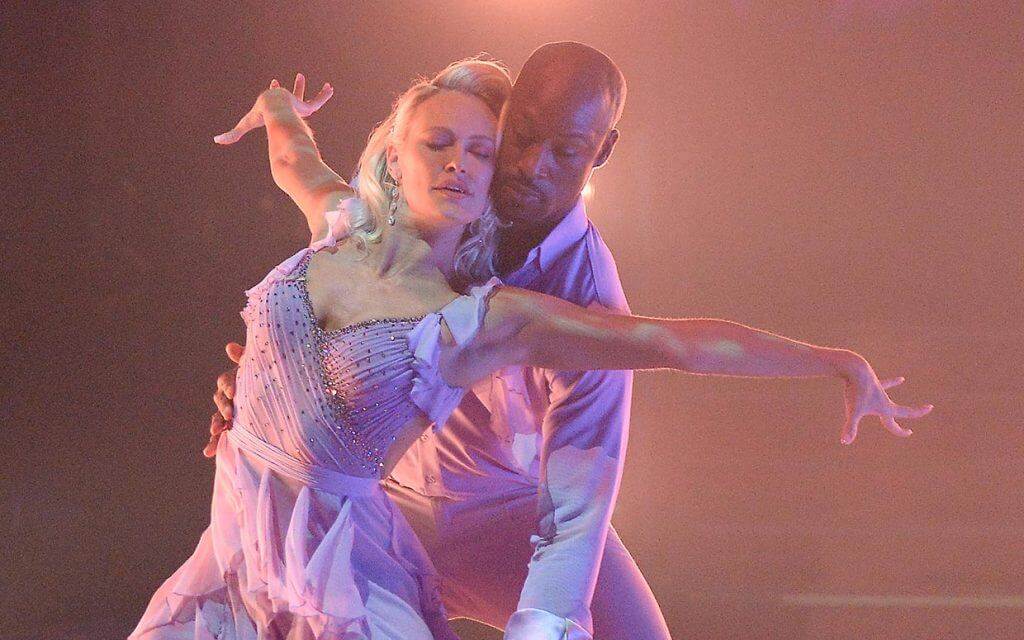 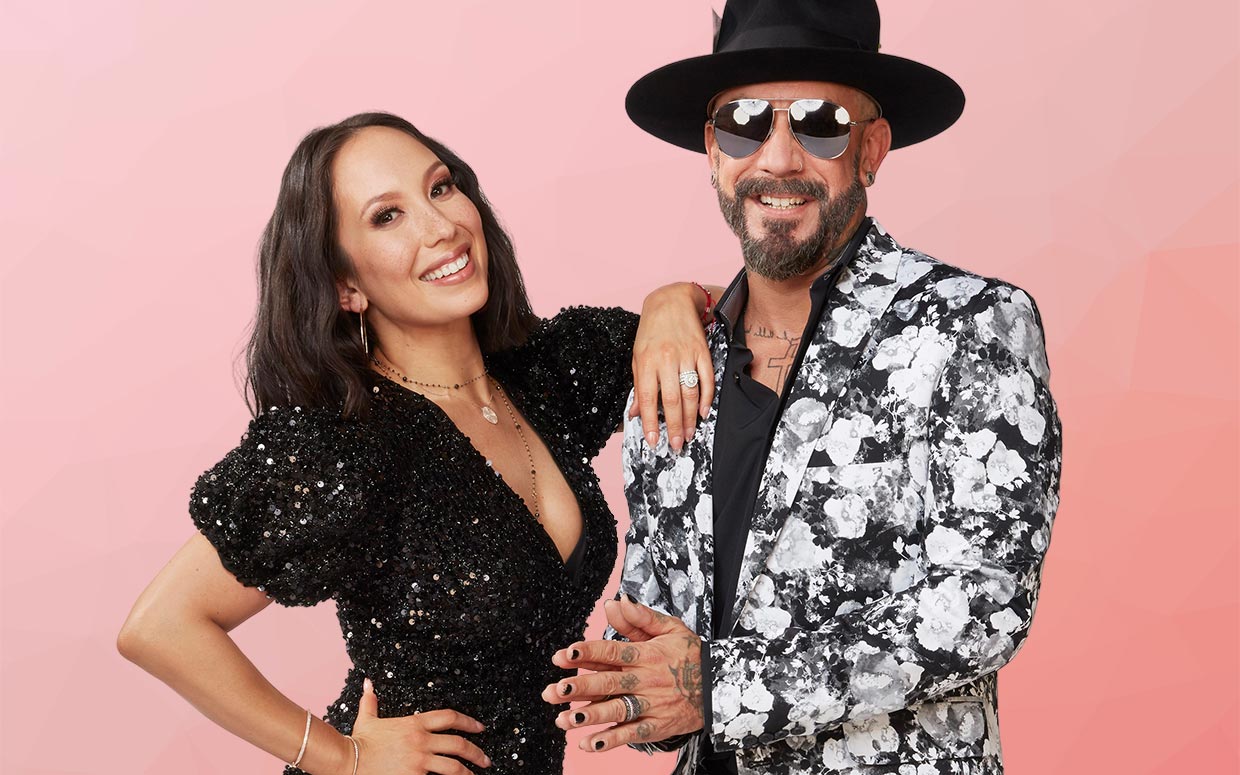 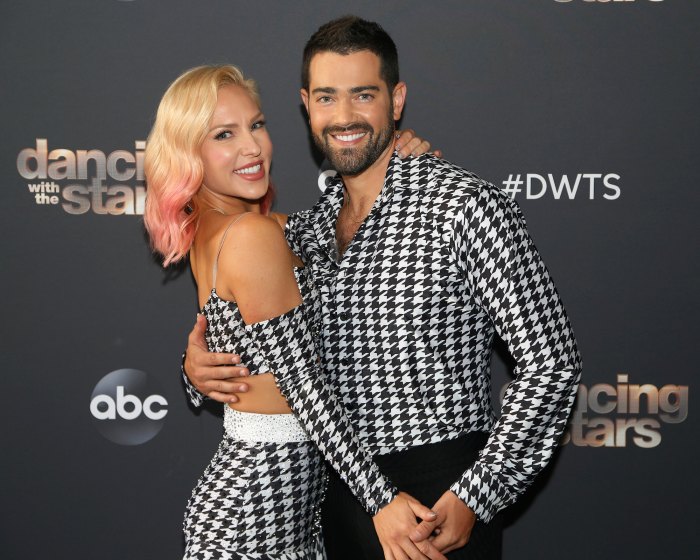 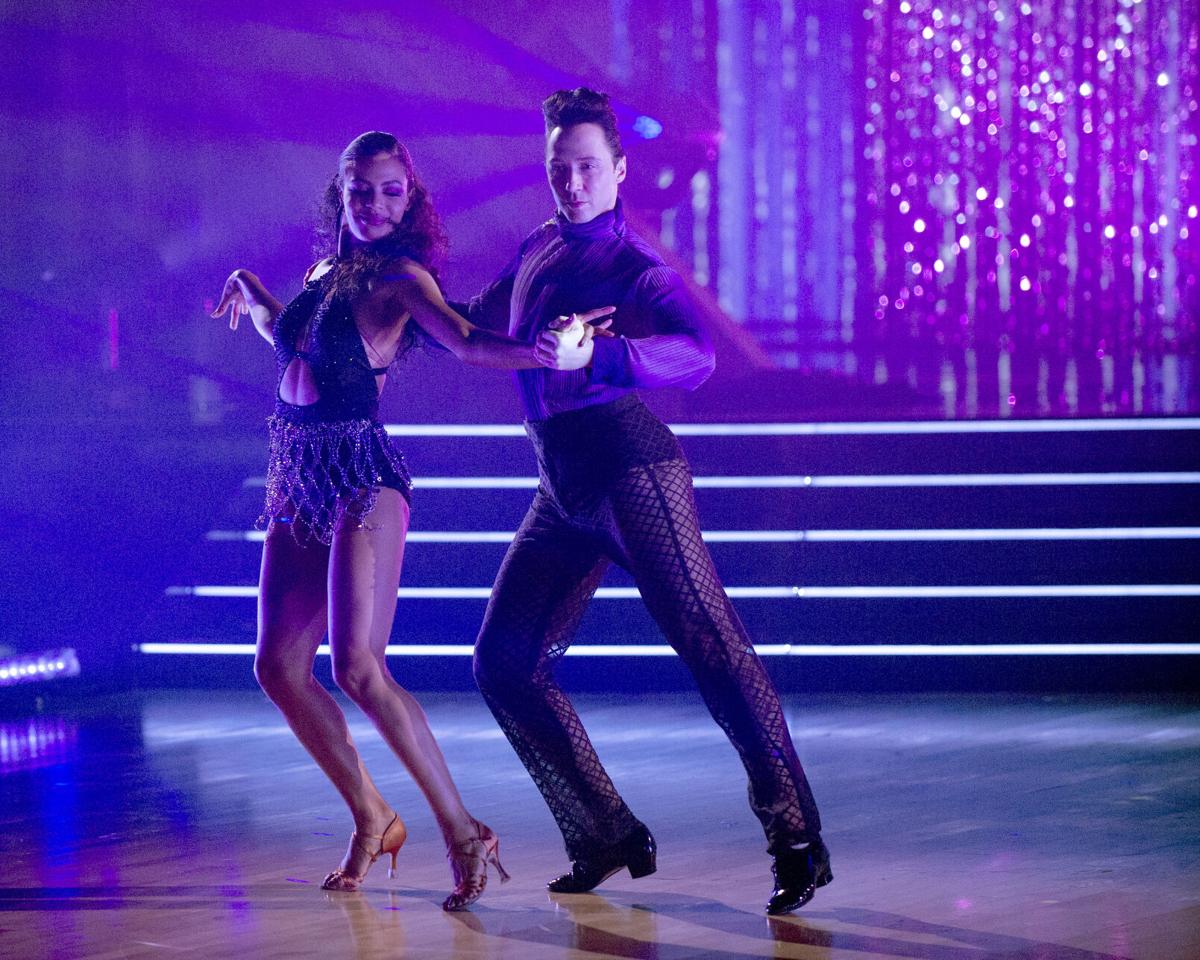