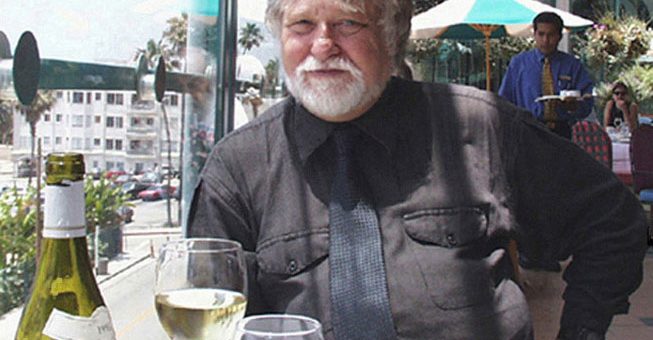 “We were saddened to learn of the passing of conceptual designer Ron Cobb, who designed one of the most memorable characters in the Mos Eisley cantina, Momaw Nadon. He also contributed to E.T., Raiders of the Lost Ark, Alien, Back to the Future, and many more,” read the post. “He will be missed.” 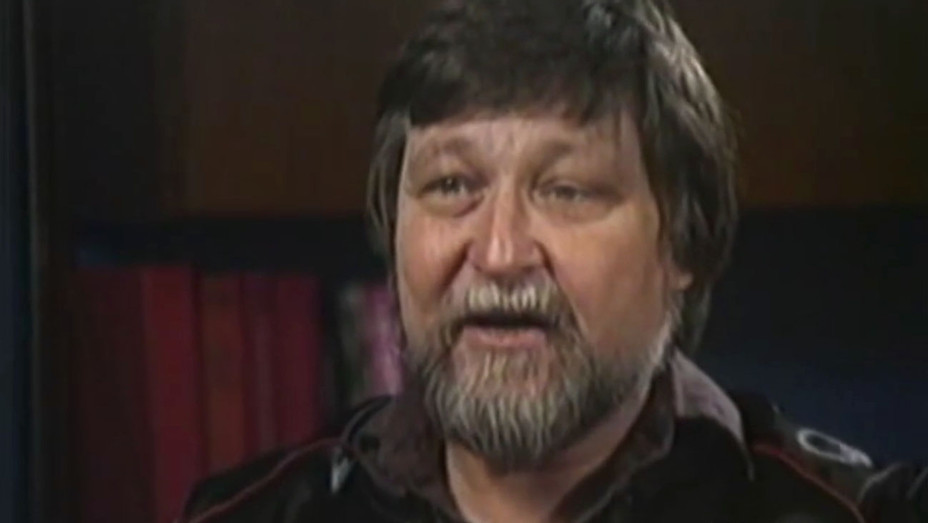 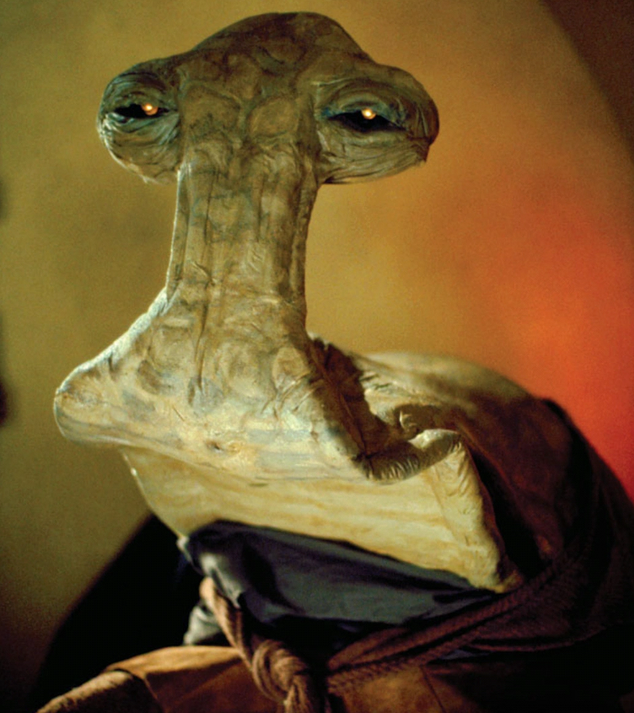 Ron Cobb was a giant in his field. His impact on sci-fi & fantasy films is immeasurable. Thank you for a lifetime of brilliant contributions & your incomparable imagination. #RIPRonCobb

Ron Cobb was a giant in his field. His impact on sci-fi & fantasy films is immeasurable. Thank you for a lifetime of brilliant contributions & your incomparable imagination. #RIPRonCobb https://t.co/1muckonjaS

ComicBook.com expanded the story with a full obituary: 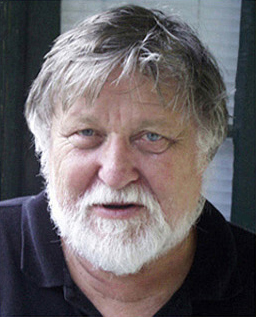 Ron Cobb was born in Los Angeles, California, in 1937. With no formal training under his belt, Cobb managed to still land a job working as an “inbetweener” for Disney Studios by the time he was 18, where he ended up as a breakdown artist on Sleeping Beauty, Disney’s final movie animated movie to have its cels inked by hand. However, that quick success stalled after Sleeping Beauty, when Cobb was laid off by Disney in 1957.

Throughout the 1960s Cobb made a name for himself as a political cartoonist, while also picking up side gigs drawing the covers for Jefferson Airplane’s After Bathing at Baxter’s (1967) and the Ecology symbol that is used in the ecology flag.

It was in the late ’70s into the ’80s where Cobb’s work broke into Hollywood. He was uncredited for his work on Star Wars, which led to work as a concept artist on Ridley Scott’s Alien and as a production designer for Conan The Barbarian. It was while working on Conan that Cobb also helped advise Steven Spielberg, who was filming Raiders of the Lost Ark nearby. 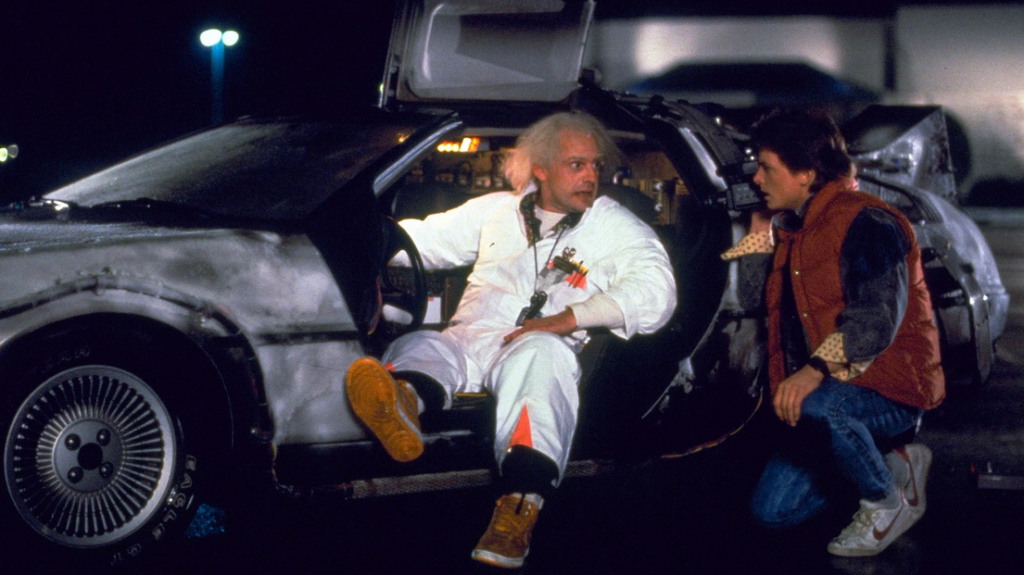 Back to the Future

Later in his career, Cobb worked on many projects. His work included Aliens, The Abyss, True Lies, Back to the Future, Total Recall, and Firefly.

He became a celebrated editorial cartoonist for underground newspapers after submitting cartoons to the Los Angeles Free Press, which in the 1960s was operating out of the basement of the Fifth Estate coffee house on the Sunset Strip.

His counterculture work was syndicated in more than 80 newspapers across America, Europe, Asia, and Australia. 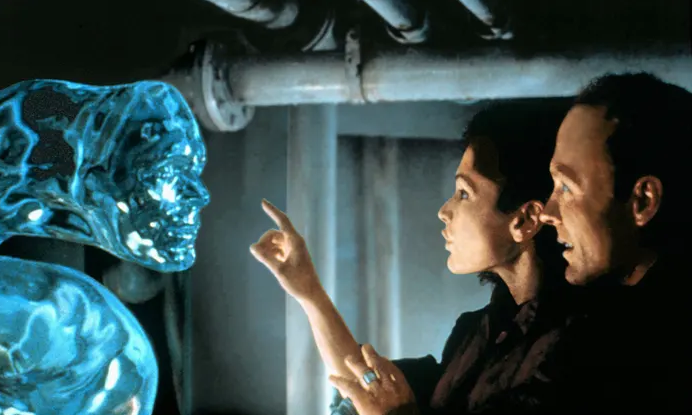 Finally, we wish his family, friends, and colleagues our condolences.