In case you didn’t know, today is World Rhino Day at Disney’s Animal Kingdom theme park at Walt Disney World has the perfect way to celebrate! They just announced that three white rhinos are expected to welcome babies at the park!

Check out a video about these awesome new arrivals here:

This is an important milestone at Animal Kingdom as it marks the first time that the parks have had this many expectant mommy rhinos! This is HUGE given that the rhino is one of the most endangered animals in the wild as a result of poaching.

Animal Kingdom’s first rhino to be born at the park was Kendi back in 1999.  She is expecting to have her own a calf in October.  There are two other expectant moms, Jao and Lolo who will have their rhino babies sometime next fall (2021.) The gestation period for rhinos is 16 – 18 months. 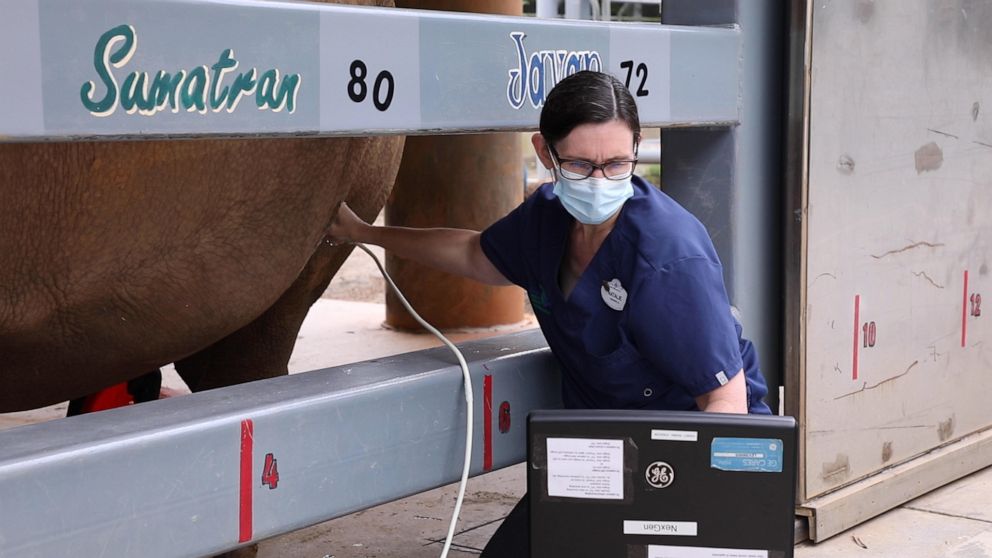 All three of the rhinos were bred through Species Survival Plans which are overseen by the Association of Zoos and Aquariums to ensure the responsible breeding of endangered species. “I love these rhinos,” said Dr. Natalie Mylniczenko, a veterinarian at Walt Disney World Resort. “It’s been so much fun to be able to track these pregnancies and now we’re going to have a birth in just a few weeks. I can’t wait to see the baby.”

Since the Animal Kingdom first opening back in 1998, 10 baby rhinos have been born at the park.  As Dr. Scott Terrell tells us, there are five species of rhinos and all five are either endangered, heading quickly to being endangered or close to extinction. 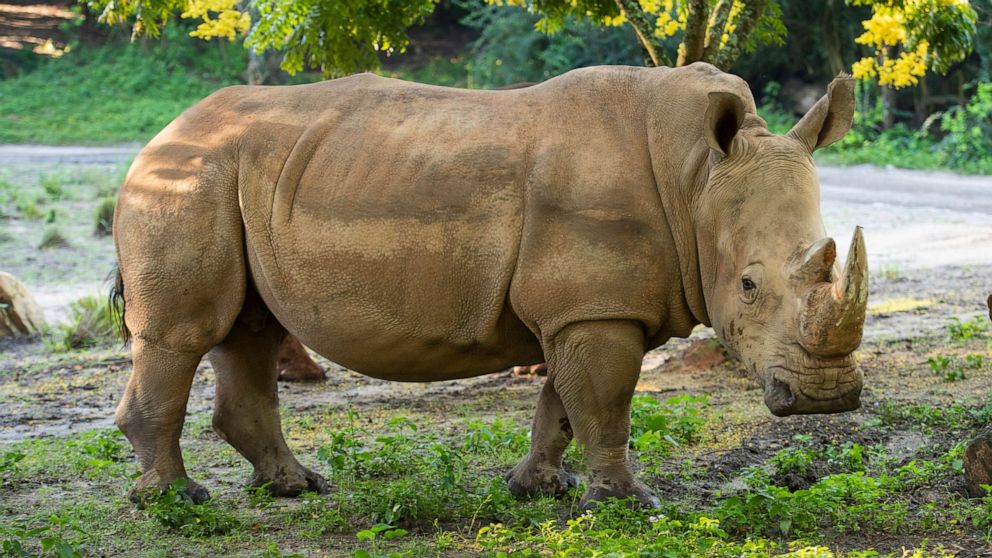 With their efforts at Disney’s Animal Kingdom and the upcoming births of three rhinos, Terrell and Mylniczenko hope to celebrate these incredible animals and raise awareness about rhinos in the wild. Be sure to check out the incredible rhinos which you can see on the Kilimanjaro Safaris attraction next time you are at Disney’s Animal Kingdom. Readers are also encouraged to keep following along with MickeyBlog for further news and updates!