Emmy Winner – Forky Asks A Question: What Is Love?

Lost in the hoopla around The Mandalorian’s seven wins at last week’s Television Academy Creative Emmy Awards was one little character’s big win. Forky Asks A Question: What Is Love took the Creative Emmy for Outstanding Short Form Animated Program.

Congratulations to the team behind #ForkyAsksAQuestion on its Emmy® win for Outstanding Short Form Animated Program! #Emmys2020 pic.twitter.com/YyLYVuiWs3

It was Pixar’s first Emmy Award. 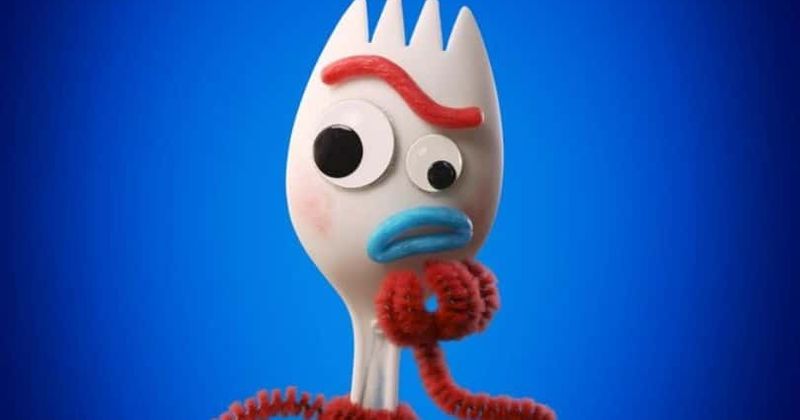 On Night 4 of the remote Creative Arts Emmy Awards, Pixar earned its first Emmy, for the animated short-form series Forky Asks a Question—specifically, the episode asking, “What Is Love?”

Accepting the award in pre-taped speeches were creator Bob Peterson and producer Mark Nielsen. “Bob and I partnered with a crew of Pixar’s best and brightest,” Nielsen said, “so we share this with everyone at Team Forky Shorts, along with everyone at Disney+.”

Giving thanks to his family, Peterson also paid tribute to lead voice actor Tony Hale, along with the quartet of “comedic geniuses” who appear in the Emmy-winning episode, including Carol Burnett, Mel Brooks, Betty White, and “the late, great Carl Reiner.” 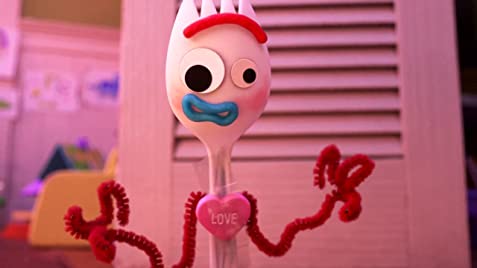 Forky beat out some amazing competition including Robot Chicken and Steven Universe Future.

The teaser trailer for Forky Asks a Question: What is Love explained the video:

What Is Love? – Teaser | Forky Asks a Question | Disney+

Love is complicated. Romance is a mystery. Get to the heart of the matter with Forky in this special look at “What Is Love?” from Forky Asks a Question, now streaming on Disney+.

The official boilerplate for the shorts reads:

Forky, from Disney and Pixar’s TOY STORY 4, is a craft project created from trash, so he has important questions about how the world works, such as: What is love? What is time? And of course, the deepest question of all, What is cheese? He explores all of these questions and more in a collection of 10 shorts called “Forky Asks A Question”, exclusively on Disney+.

The full trailer is below:

All of life’s greatest questions—answered.